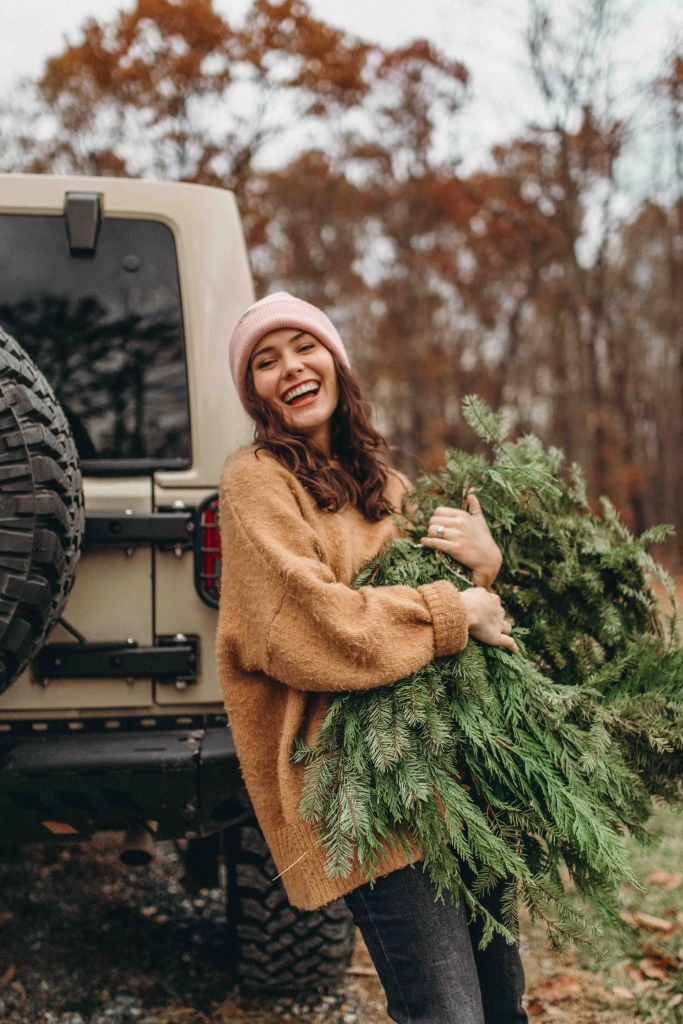 These are literally all the same pictures and I was going through and picking my favorites and deleting the rest but my brain was just not wanting to have to make any decisions today and I remembered its my blog and I can have 20 duplicate pictures in a post if I want haha!

But I am so excited December is here!! I actually didn’t realize yesterday that it was the last day of November when we decorated the house last night, but it was fun to wake up and realize it was December and be in a Christmas-y house! We actually just had a little coffee party with our friends- “Tour de Coffee” and it was only 5 of us but it was really fun. I might share some pictures from that later in another post!

So YES we finally got the house decorated…not quite done but mostly! Last year was the first time I’ve ever had fresh garland in the house and I just got it because my friend told me about it being at Trader Joe’s. I absolutely ADORED having it last year. If you are only buying one thing to decorate with (other than a tree) I’d totally suggest some garland. I don’t know what it is about it but it just feels so dreamy and magical in our house, yet so so easy and simple. I was looking forward to getting the Trader Joe’s garland again, but its in the town over from us and takes about an hour and a half to get there. We’re going to Charlottesville next week for something else but I couldn’t wait that long to decorate and didn’t want to make 2 trips. So we checked out Fresh Market and they had some. I’m pretty sure it cost way more than it did last year at TJ’s and I’m not sure I like it quite as much, but it’s still definitely beautiful and I love having it up in our home. Last night we were decorating and also setting up for our little coffee brunch, and started laughing about 2 hours into working because we realized we were both SO focused on what we were doing (I was hand-lettering a sign for the party) that we had never even turned on any music. It was complete silence haha. So as we started putting up our little tree we turned on some Christmas tunes.

Afterwards we watched a little movie I had seen advertised on Netflix called Angela’s Christmas. It literally just came out last night and it was SO sweet. It is a cartoon based off of a book by Frank McCourt and I have been reading him for the past couple months so it was so neat to see it! Definitely watch it, its only 30 mins long, and really sweet!! I also want to recommend everyone rewatch the Chronicles of Narnia. I actually may write another post on this. I hadn’t seen the newer trilogy since I was younger, but WOW we watched them a few nights this past week and I cried during each one. The theological significance is just so beautiful and I think it’s so perfect to watch leading up to Christmas.

Another thing I wanted to talk about here is the sweater I am wearing! I am basically living in it this fall/ winter (I literally have it on again now). It is SO stinking cozy and just easy to throw on over whatever. I’ve been wearing it in a lot of my posts and keep getting asked a lot of questions about it. I actually got this off of Poshmark and it’s an older season from Zara. But I have found some similar ones and am linking them below 🙂

These boots, and actually pants now that I think about it, were from a J. Crew Warehouse sale that we have sometimes in Lynchburg. I can link the same pants below because they are still being sold at Madewell. They were a little long for me because I’m 5’4″ so I cut the bottoms off a little. They are probably the most comfortable jeans I own… I literally fell asleep in them a couple of weeks ago and I NEVER leave on jeans at home. Mine being from the sale are slightly defected haha, but still do the job. My beanie is from this time last year at Madewell. Linking all similar things below.

So we’ve got a partially decorated, coffee-filled house right now and I am about to put on some movies while I catch up on some work and school work for the  rest of the day. I’ll share a post on our decorations when I finish it and have some of my school projects completed. Also thats the third post I have promised to do just within this post, so keep an eye our for those haha. 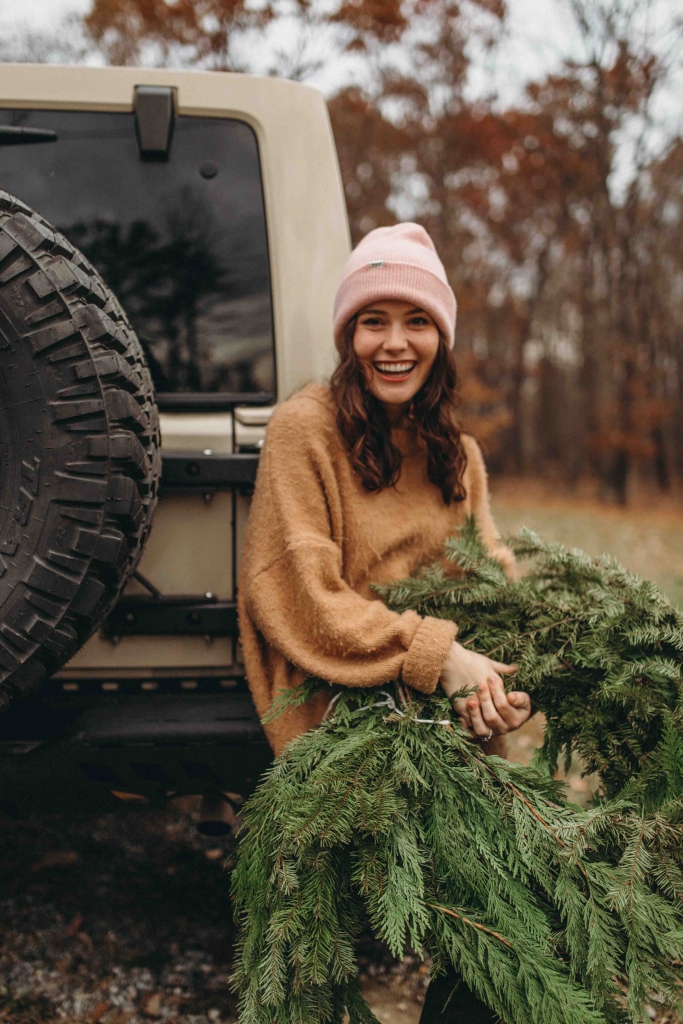 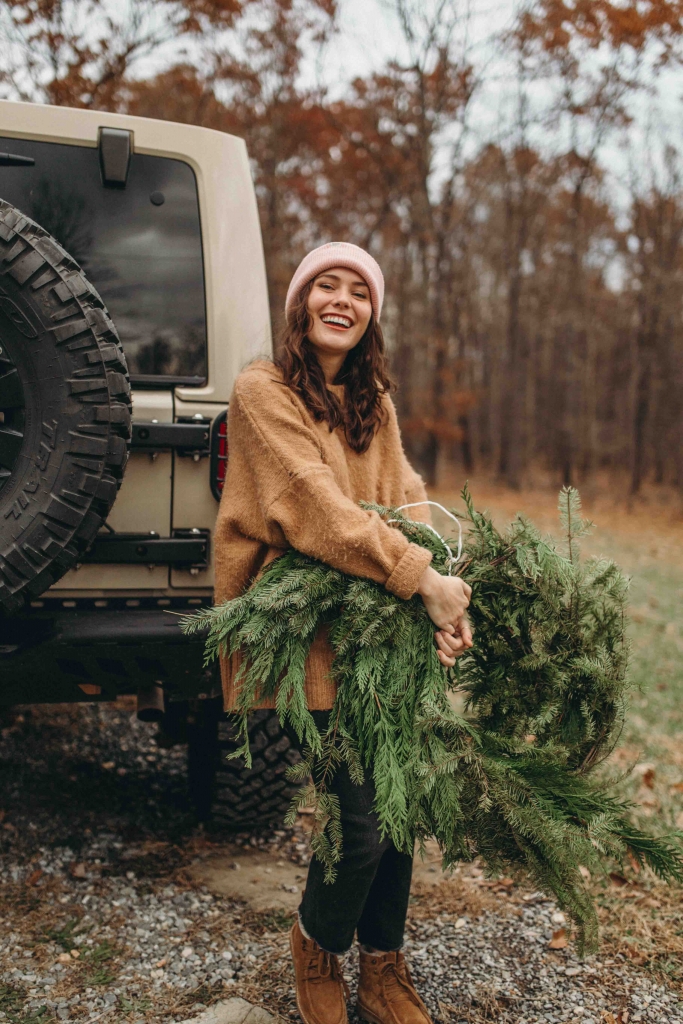 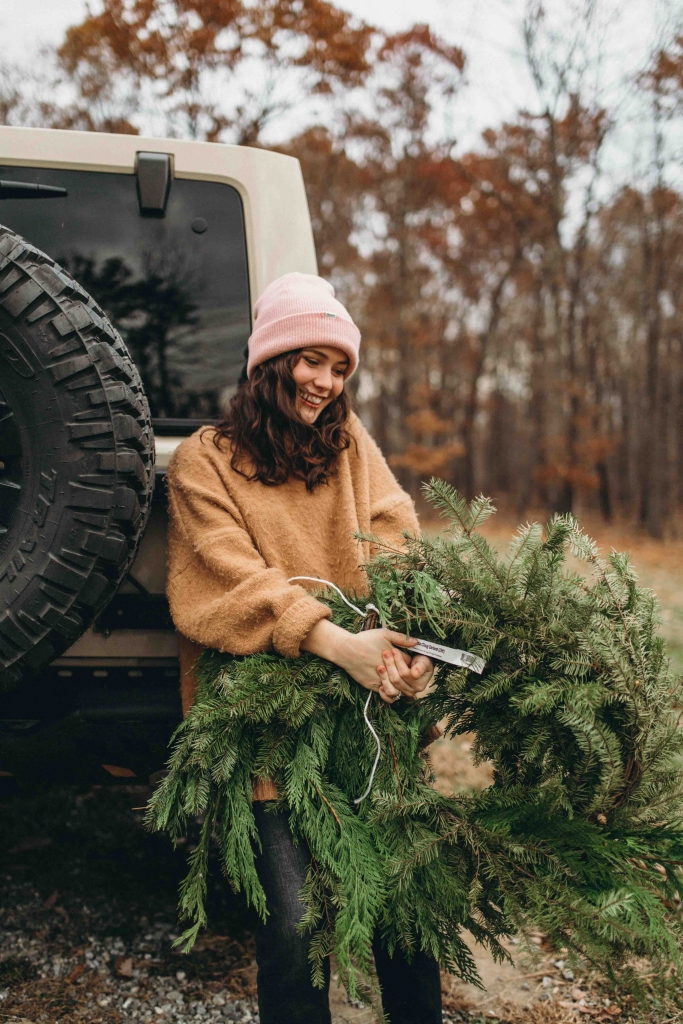 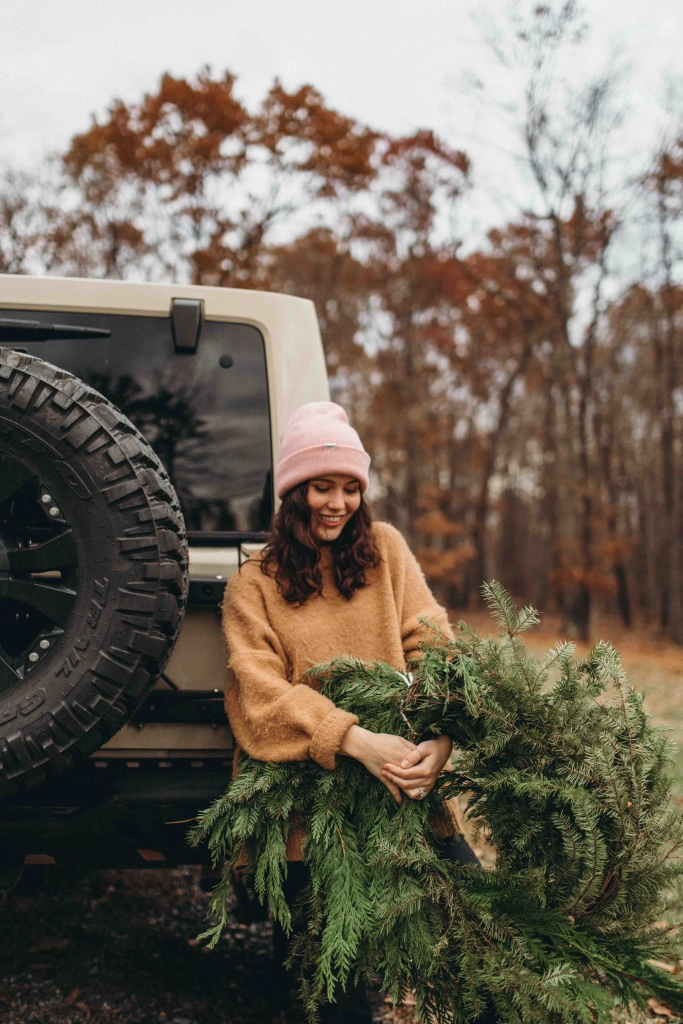 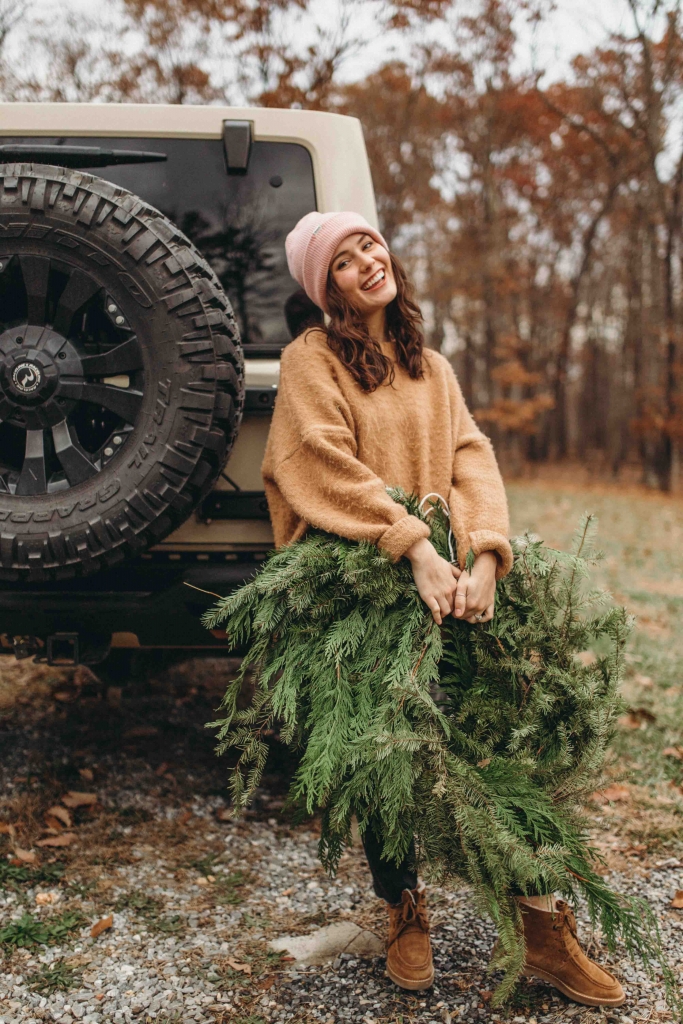 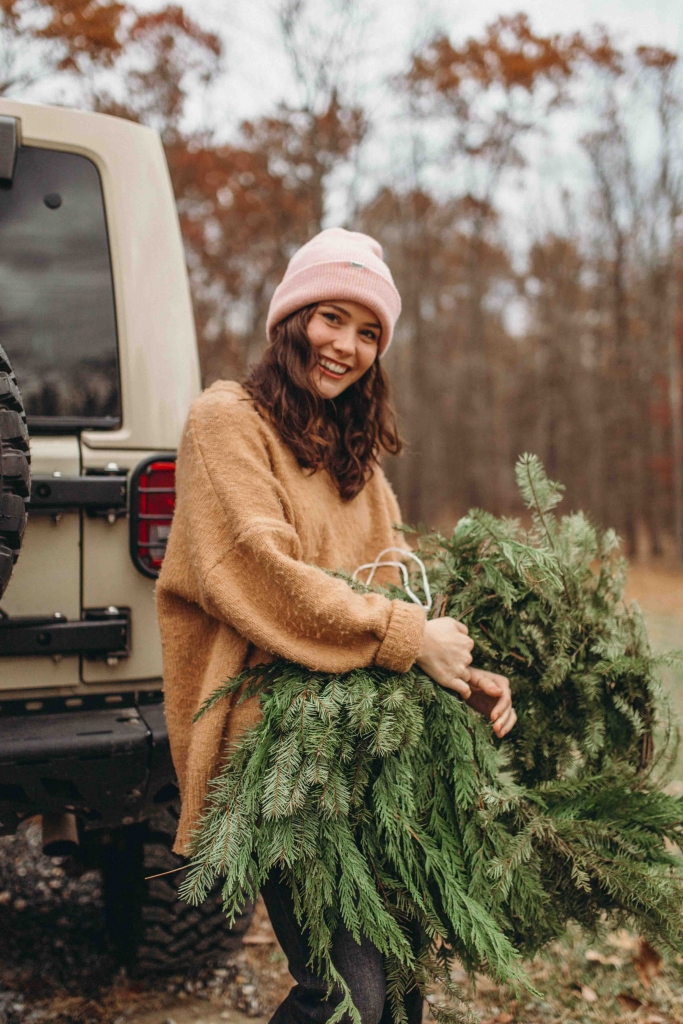 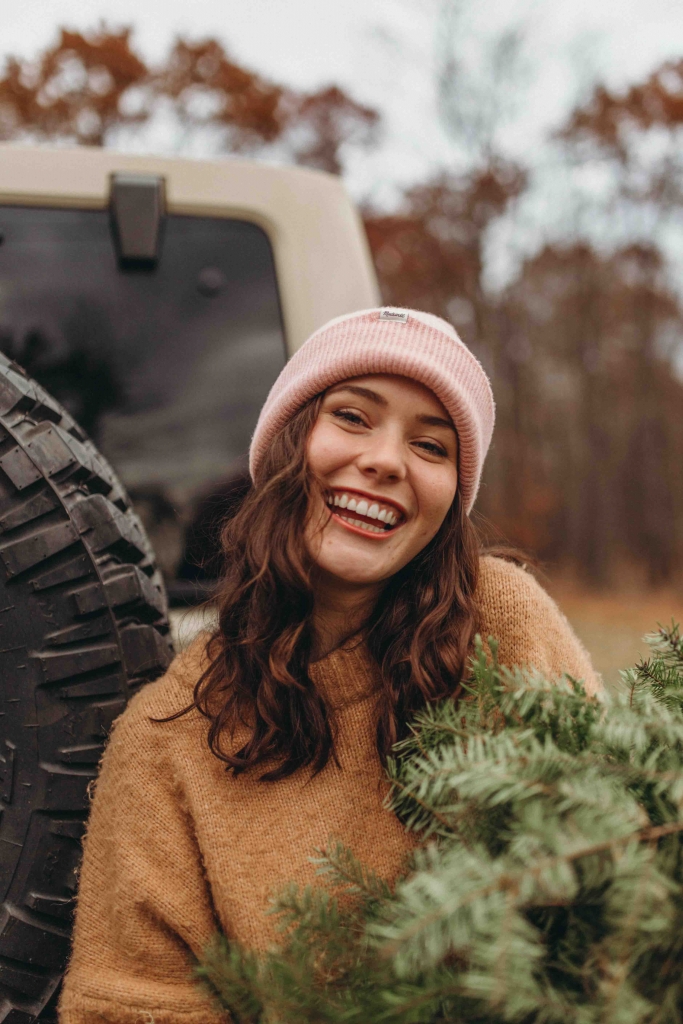 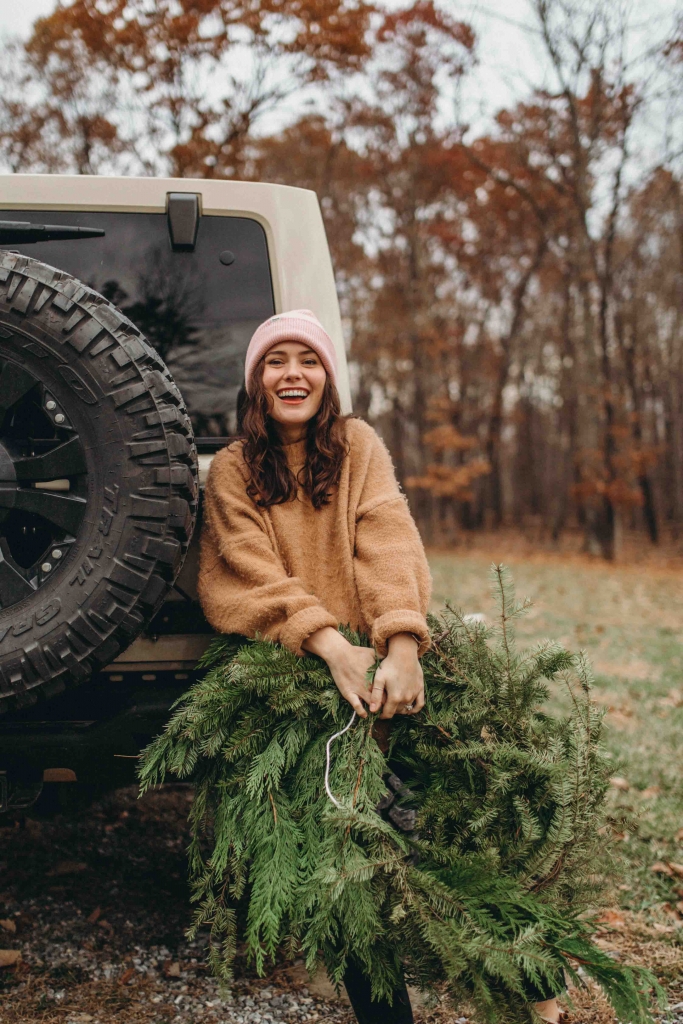 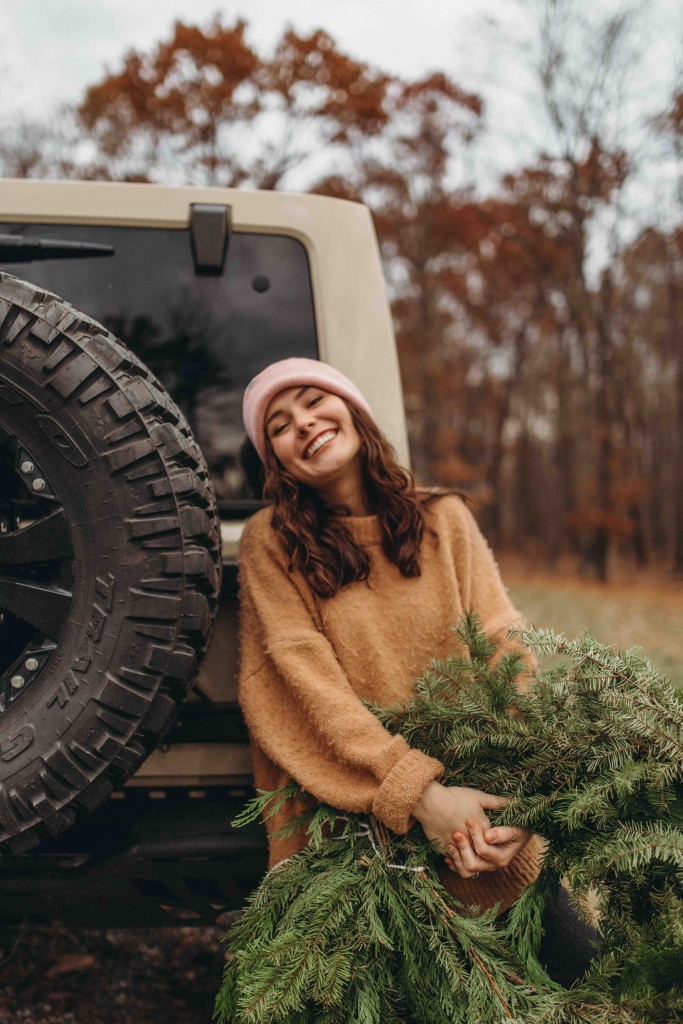 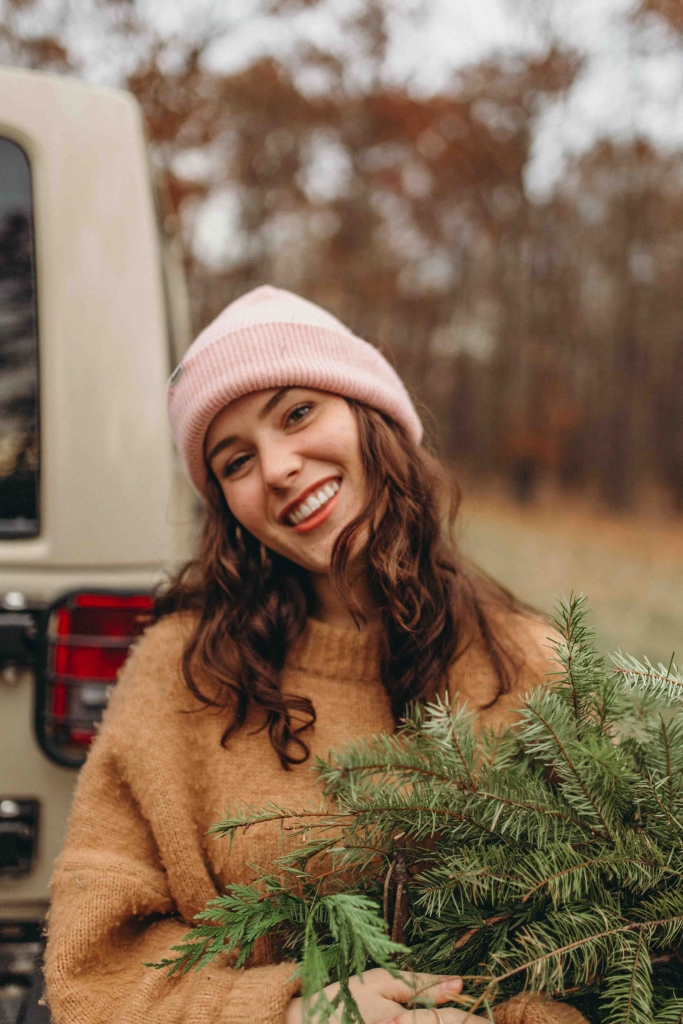 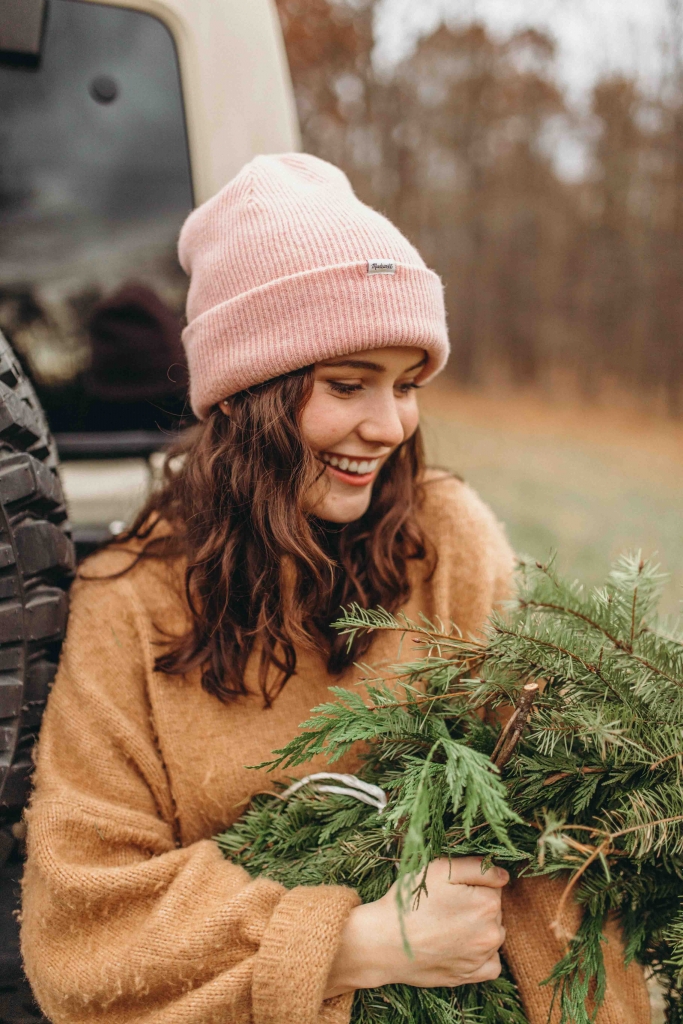 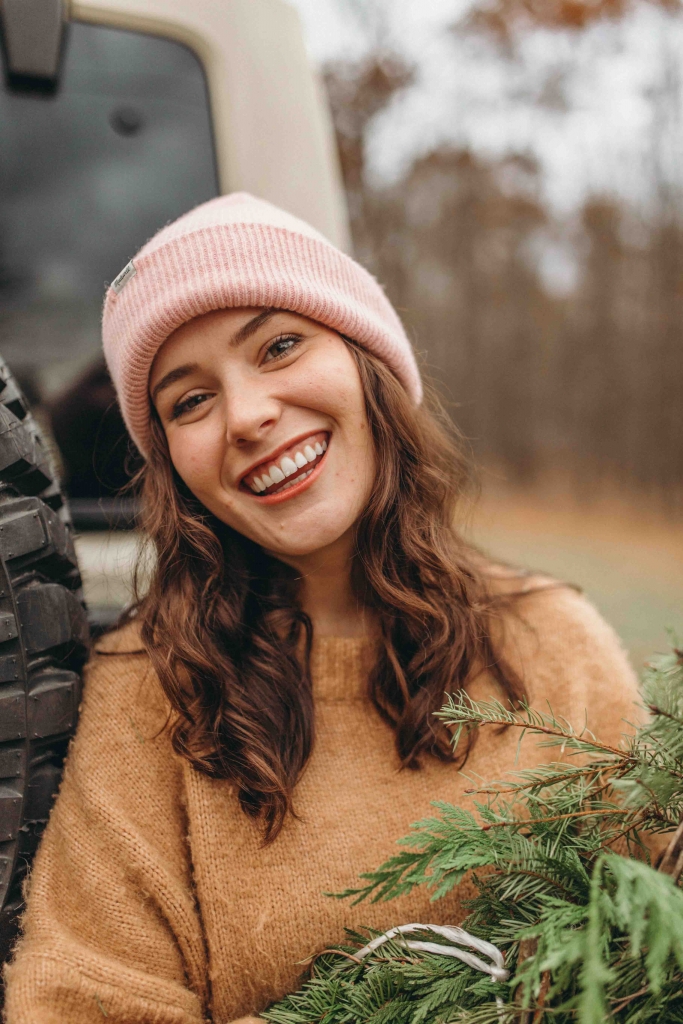 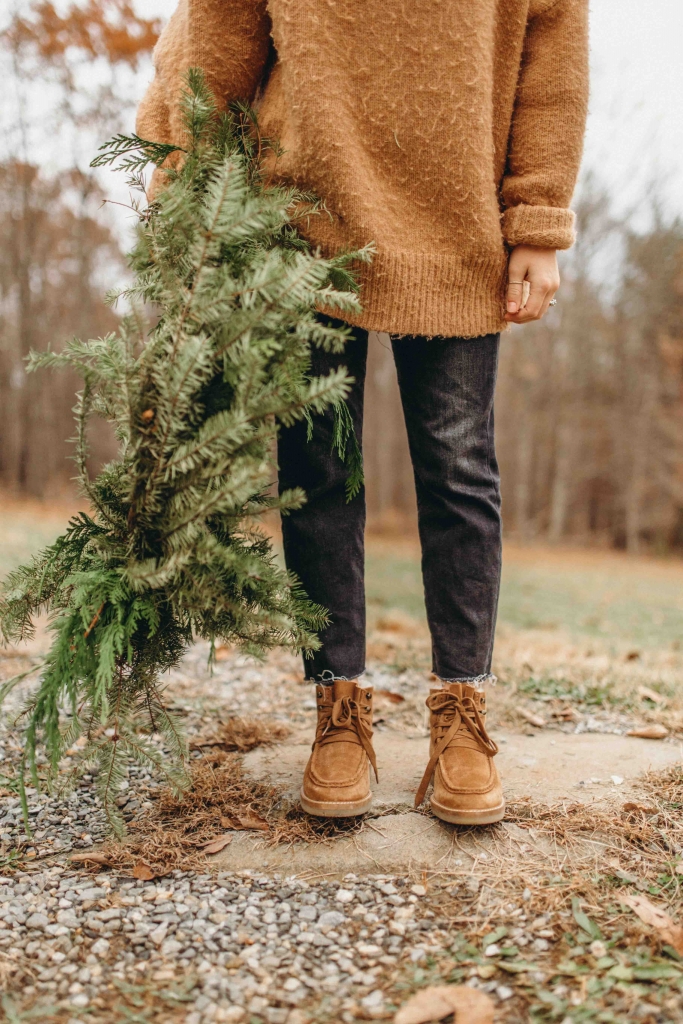 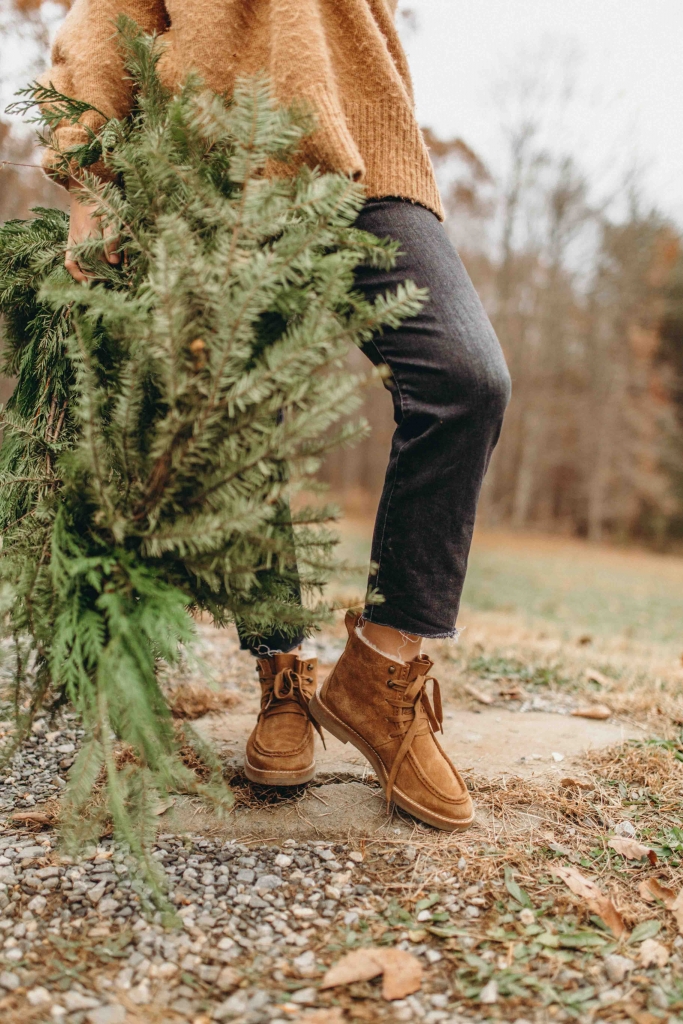 How To: A Day at the Beach

All about my PERM

afternoon on the mount.