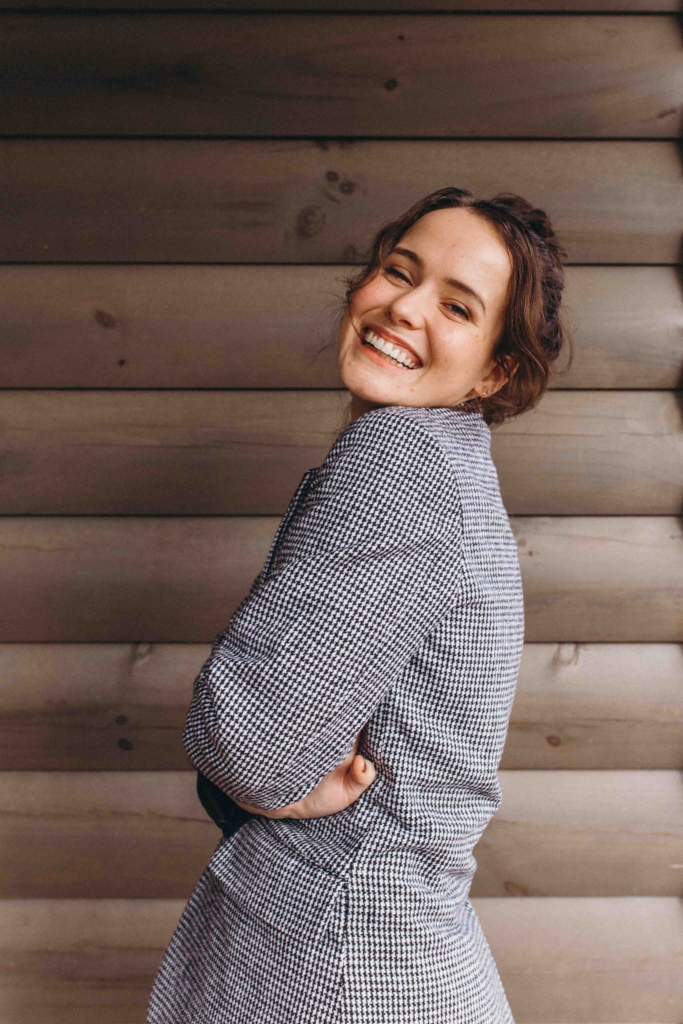 I don’t think I have ever used the term “vibes” in my life haha, but it just sounded right because I was feeling mighty Downton Abbey-ish in this blazer!

We recently started attending a new church (JL’s been gone the past 5 Sundays, so I’ve been going with my sister and her nursing school schedule required an earlier service just in case anyone was wondering why), but all of that to say we’ve been going to an earlier service and I am still struggling to get myself out the door on time! It’e not even from sleeping in, I just always underestimate how much time I need. Actually- I know how much time I need to get ready but I don’t every figure in extra time for when I realize a piece of clothing was dirty or my hair is just looking crazy haha. Anyway, we were running out the door this morning and I just grabbed this blazer and threw it on. We went to brunch afterwards and John Luke was like “You look like you came off of Downton Abbey” and I was like YES. Guys that will forever be one of my all-time favorite shows. Any other watchers? Did y’all know there is a MOVIE coming out next year?! Wow so excited for it. Kind of excited I’ll be back in Louisiana when it comes out because I want to see it with my friend who introduced me to it. We were driving to the beach in high school and watching it (parents were driving, we were riding let me add lol) and just bawling our eyes out in the car. I still laugh just thinking about that!

We head back to Louisiana this week for Thanksgiving! Honestly I have been kind of stressed about it because I have been feeling so torn between wanting to see my family but also knowing I have so much I need to be doing for school. I’ve always said Thanksgiving isn’t really a break because its not even a month before finals and final projects, BUT we were challenged in church this morning to stop grumbling and complaining and instead be thankful. I know we’ve all heard that before and it can sound cliche, but I know for myself personally when I discipline myself to not let the negative thoughts turn into words and instead make myself think of the positive and what I have to be thankful for, it’s harder to stay stressed and upset. Even in one of my Psychology classes last week we were talking about emotions and how often-times our actions can and will direct out emotions.

Happy Sunday! Get some rest for your body and your soul!

thanks Clad and Cloth for the blazer and Roolee for the shirt! (p.s. I got a large in the shirt because I wanted it and oversized!) 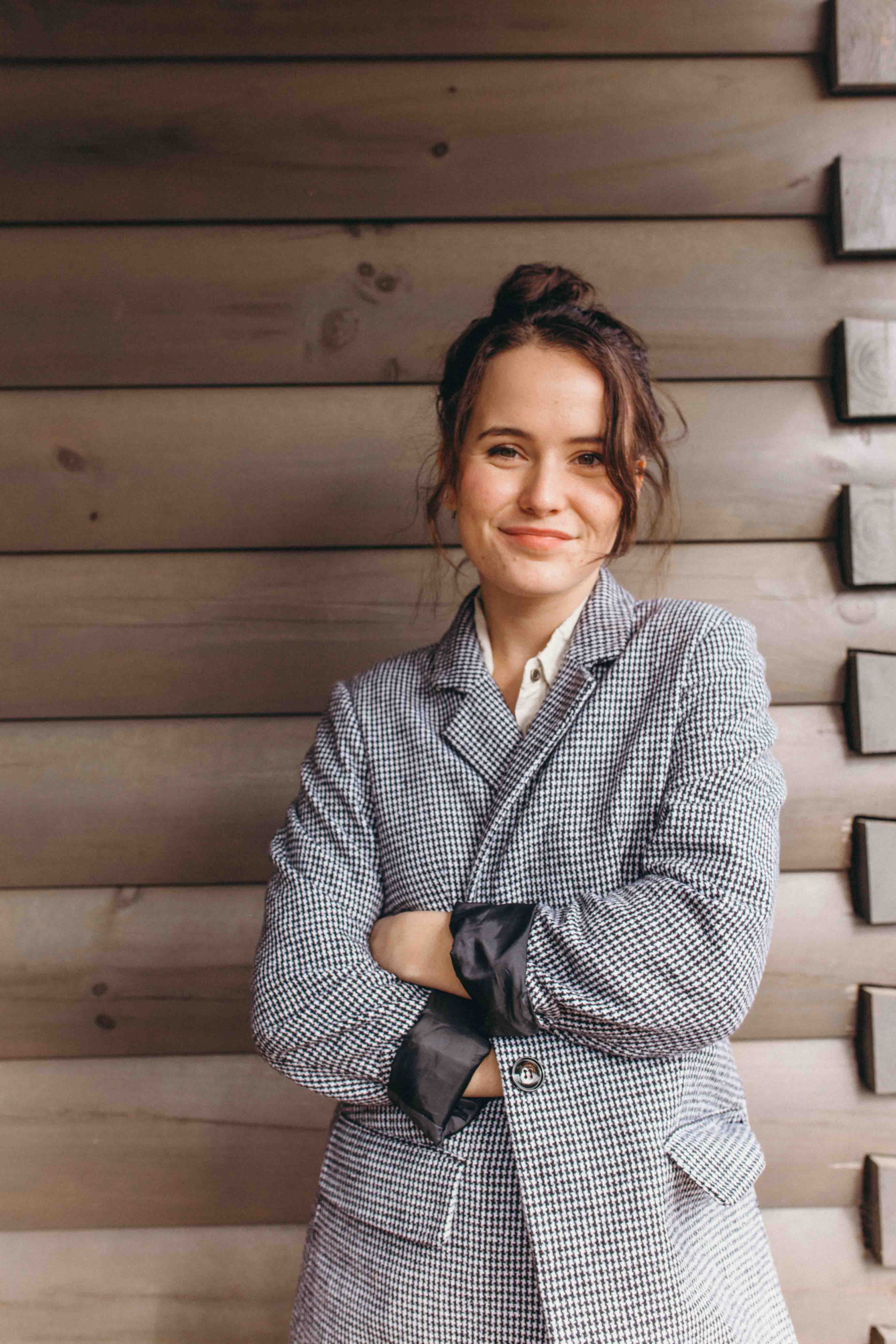 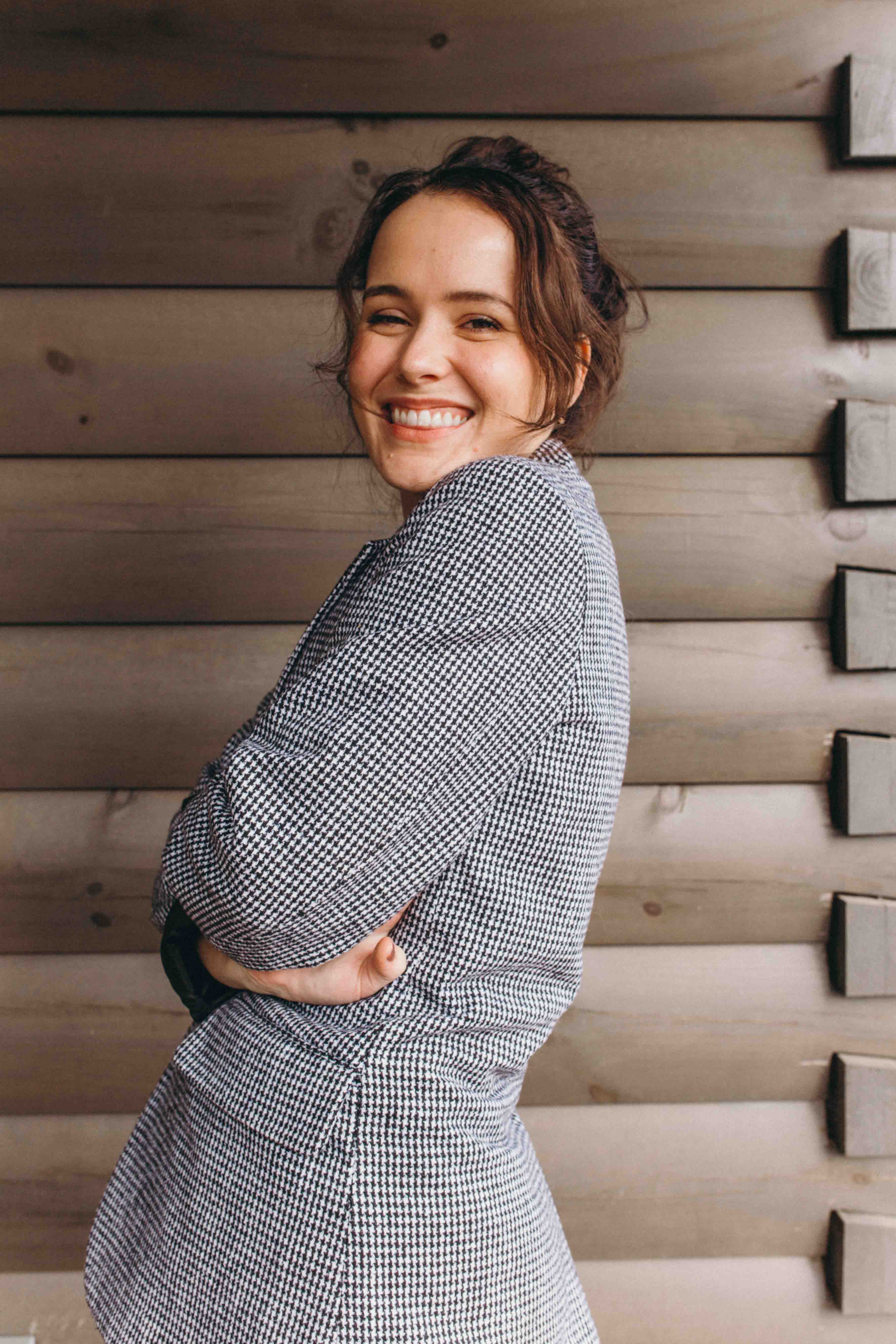 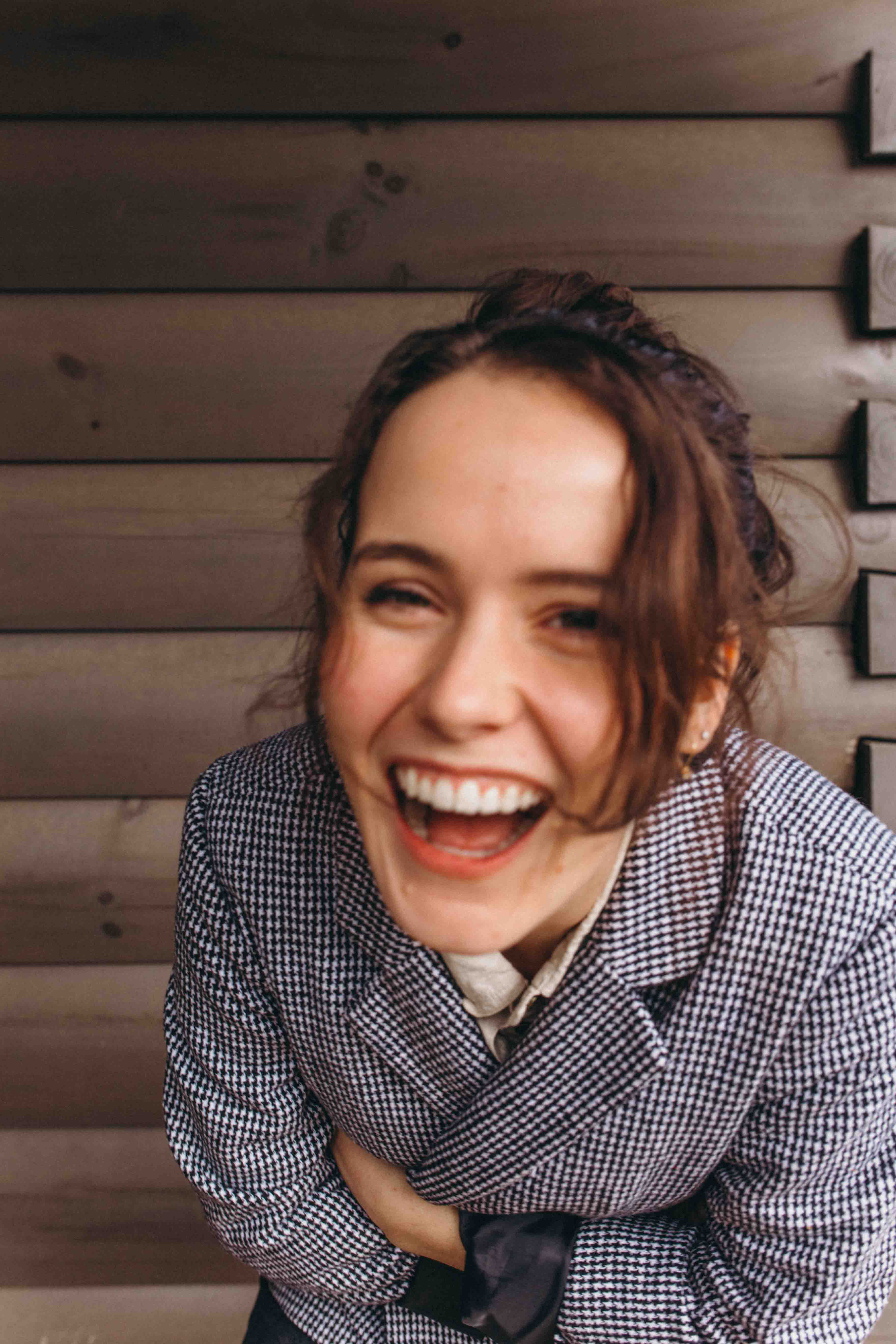 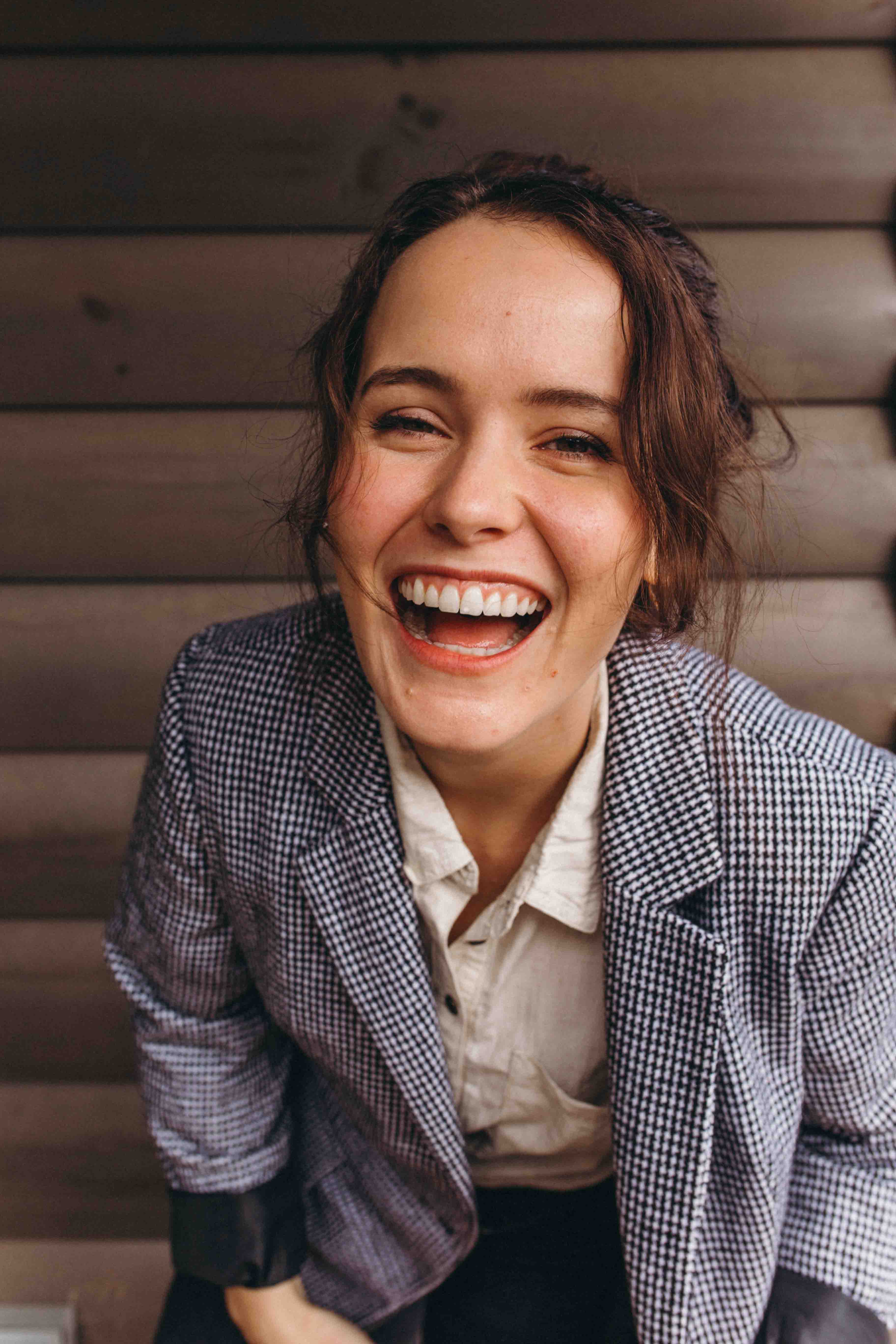 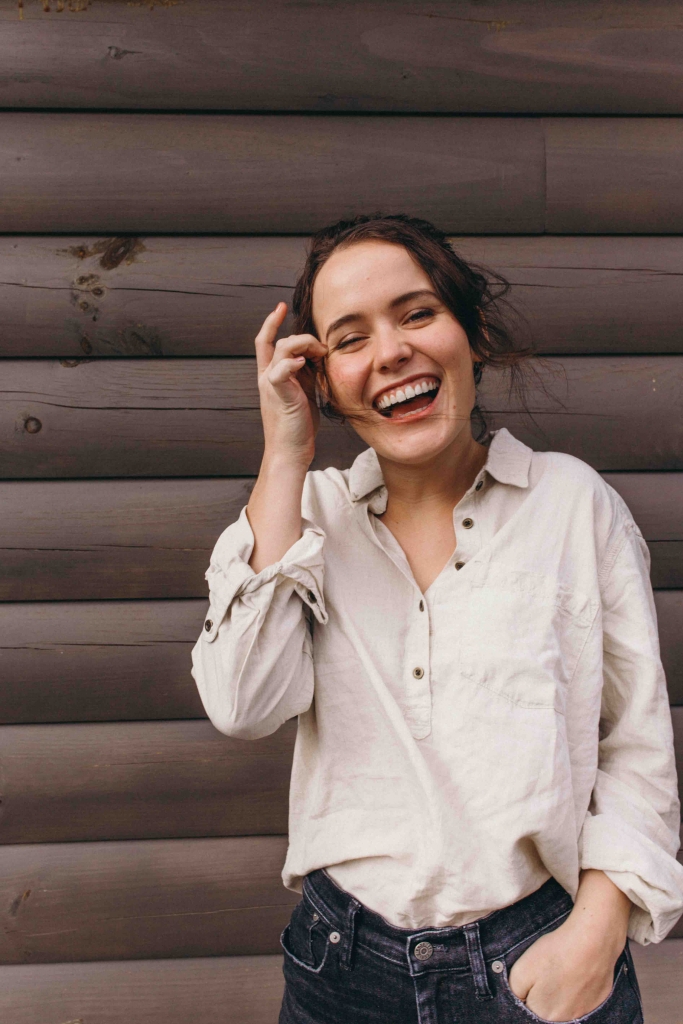 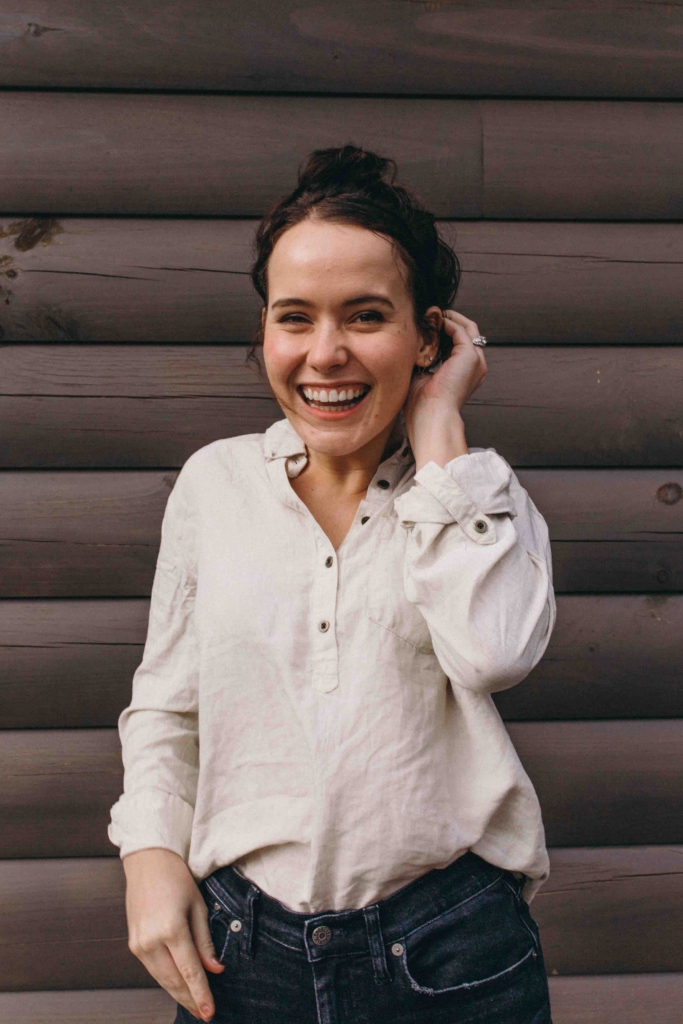