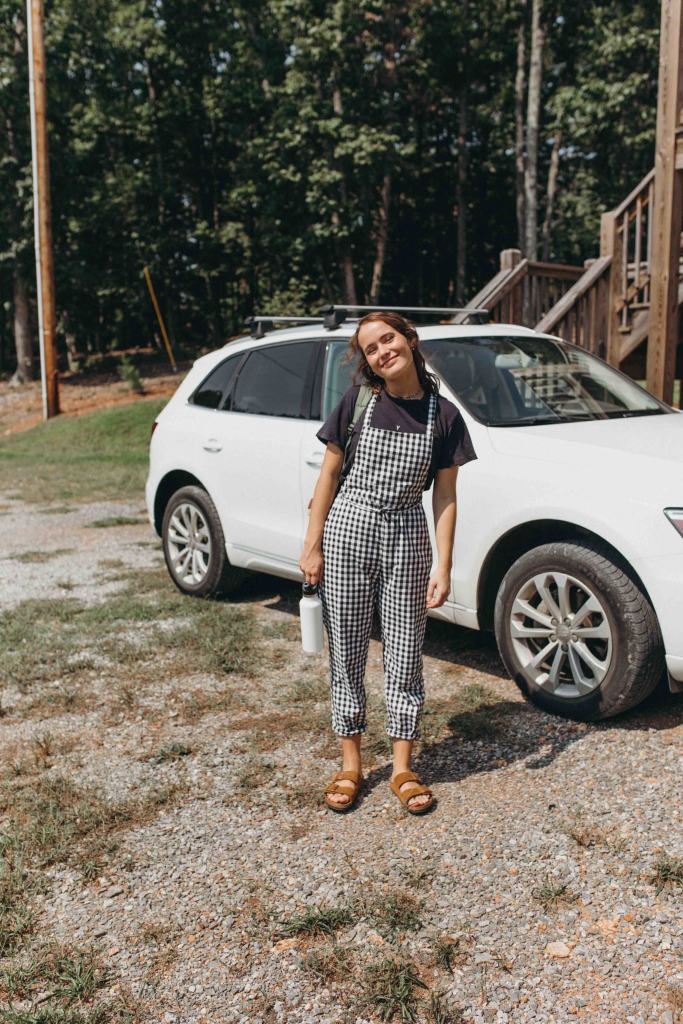 My last first day of school!!

JL got a concussion and I missed my second class so I’d say we’re off to a good start.

But for real, I am excited for this semester!

For one thing, these overalls are fun! If you’ve been following me for long you know I am obsessed with overalls. Super happy to add these to my collection. Thanks Clad&Cloth!

I am frequently asked about what I am majoring in so here’s the story of my collage career haha:

So I actually graduated from high school a year ahead of John Luke. We started dating in March of my senior year so I was in the middle of deciding where I would go to school. My dad went to Ole Miss and I grew up watching their football games so I always planned on going there. When it came down to it though, I didn’t want to be 5 hours from home (which funny because now I am 15 hours from home!) So I decided I would go to Louisiana Tech in Ruston, LA. That spring John Luke’s dad spoke at a school called Liberty University in Virginia and came back and told John Luke all about it. We had never heard of it before! John Luke was pretty sold on it and called me to tell me about it. I thought it was just a phase and no way he would go there because it was so far! That August we decided to go and tour it to see. We fell in LOVE with it.

I started at Tech and absolutely adored my time there! I lived in an apartment with 2 of my best friends and my cousin. I was only there for a quarter but it was one of the most fun times! I started off majoring in Speech Pathology actually. I think its an amazing profession. I have friends who are currently doing it and some who are about to graduate in it and I have heard SO many good things about it. Such a rewarding job. So, I only went a quarter there because at the end of my first quarter is when John Luke proposed. I knew we were headed to Liberty and he was a a year behind me in school, so I put school on hold and moved back home. My parents had just started fostering Teagon so I really wanted to be able to spend time with him and my family before we moved.

So we got married that next June and a month later moved to Virginia. They didn’t offer a degree in Speech Pathology degree and I wasn’t really feeling like that was what I wanted to do anyway. But I didn’t know what I wanted to do, so I declared a business major because I figured no matter what I did in life it would be helpful. During my first EVAN class of the school year the professor told us about another class she was teaching- A Survey of Women’s Leadership…or in other words Women’s Ministry. I was definitely interested! And it sounded way better than the microeconomics class I was supposed to have at that same time. I added that class, dropped the microeconomics, and was ready to go.

I LOVED that class. That first semester was hard for me being away from home, but that hour Tuesday and Thursday was a time I always looked forward to. I loved the girls in my class and I loved what we were learning about. I learned so many foundational truths of christian womanhood. So about a month in I got around to changing my major! Majoring in Women’s Leadership! I absolutely adored it and still do. I finished out that school year, but took a break the next fall as we were going on the Live Original tour. During that time I really started to love Lynchburg. I got us more settled in our home, I was with girls in a bible study every week, and I had fun with my friends. One night at bible study, one of the girls was telling me about her degree. It was an interdisciplinary degree. I had never heard of it before. You basically pick 2 or 3 areas of study and combine them to make a major. I was loving women’s leadership but I was watching my friends Rachel and Lori with their graphic design work and I so wanted to learn how to do some of the things they were learning! I love art and all things creative so I decided I might as well learn about it while I am here at college. So instead of majoring in women’s leadership and minoring in graphic design (that would take a while to complete), I changed my major to an interdisciplinary degree! So I am studying Bible and Fine Arts and then more specifically women’s leadership and graphic design. It’s been perfect for me! So I just have to finish this semester and I am done! I’ll walk in May.

The biggest thing I have learned in college is trusting God the whole time through. Sometimes you have no idea what you are doing or what you want to do but the best thing to do is trust He has a plan for your life. If you were to tell me 5 years ago what my college experience would look like I’d say ‘No way!!!” When I started I wanted to know what it would look like every step of the way. But looking back, I didn’t need to know that. It was all about trusting the Lord every step of the way and following where I could feel Him leading me. It took me a couple of years but I finally decided to study two things I was passionate about- the Bible and art. I think God places passions in each of us and its up to us if we’ll pursue them or not. Sometimes when we follow those passions it can be scary because we might be walking into the unknown. I’m thankful for the people around me who are following their dreams they believe are from the Lord, because they inspire me to follow mine. The Lord has different plans for all of us and He reveals them at the perfect time. You don’t have to know the whole plan to get started. Just follow your passions and follow Him and you really can’t go wrong. If you are worried about pursuing the wrong thing, as long as you are spending time with Him daily He will keep you on the right path! 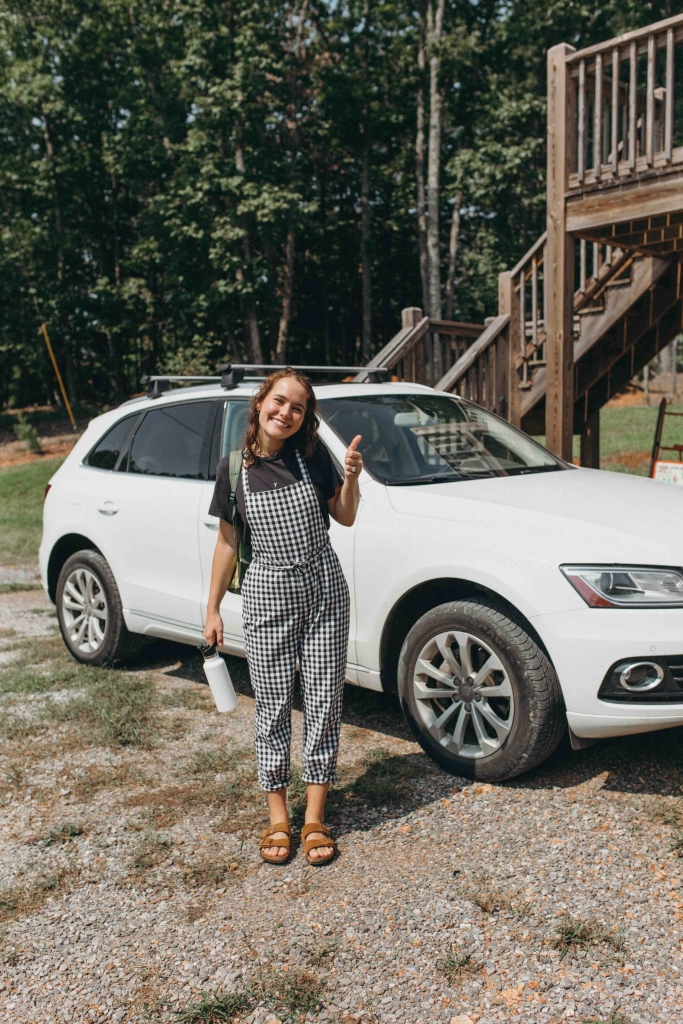 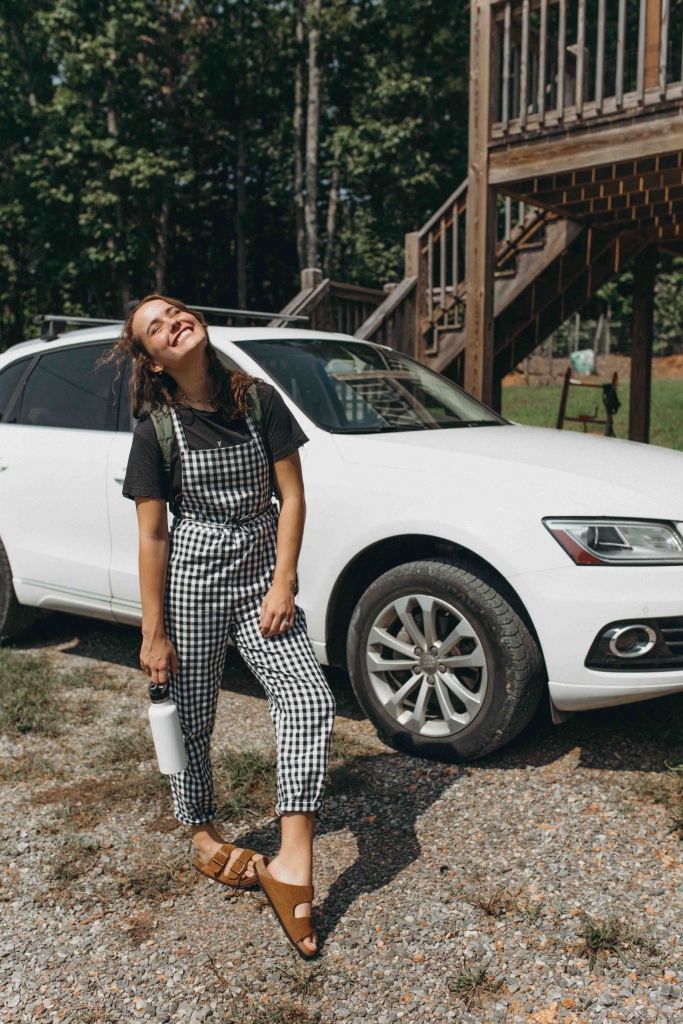 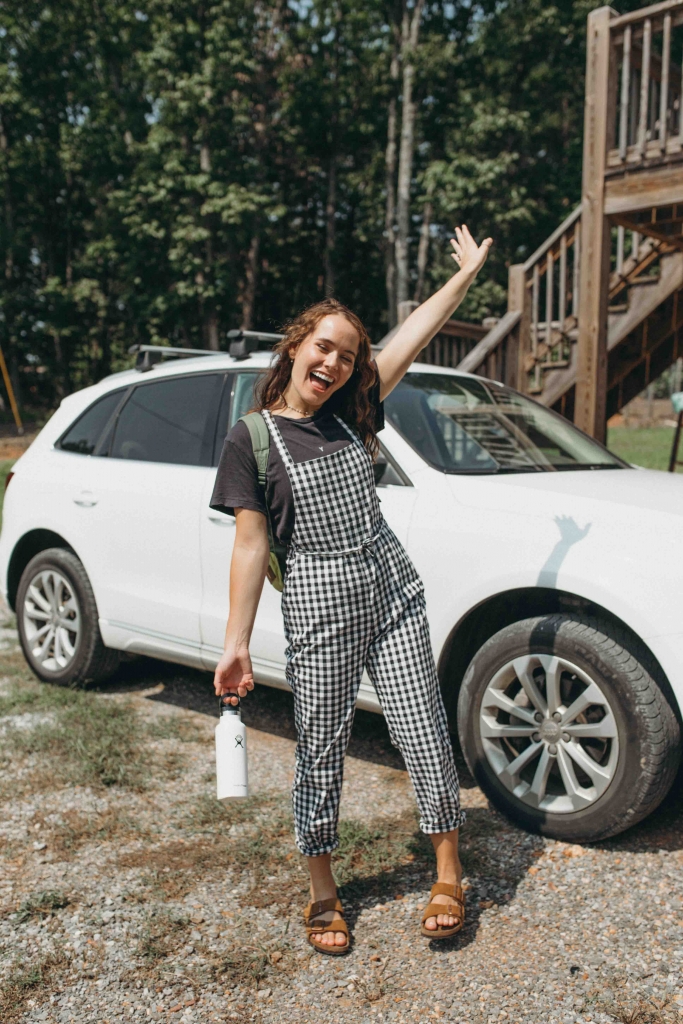 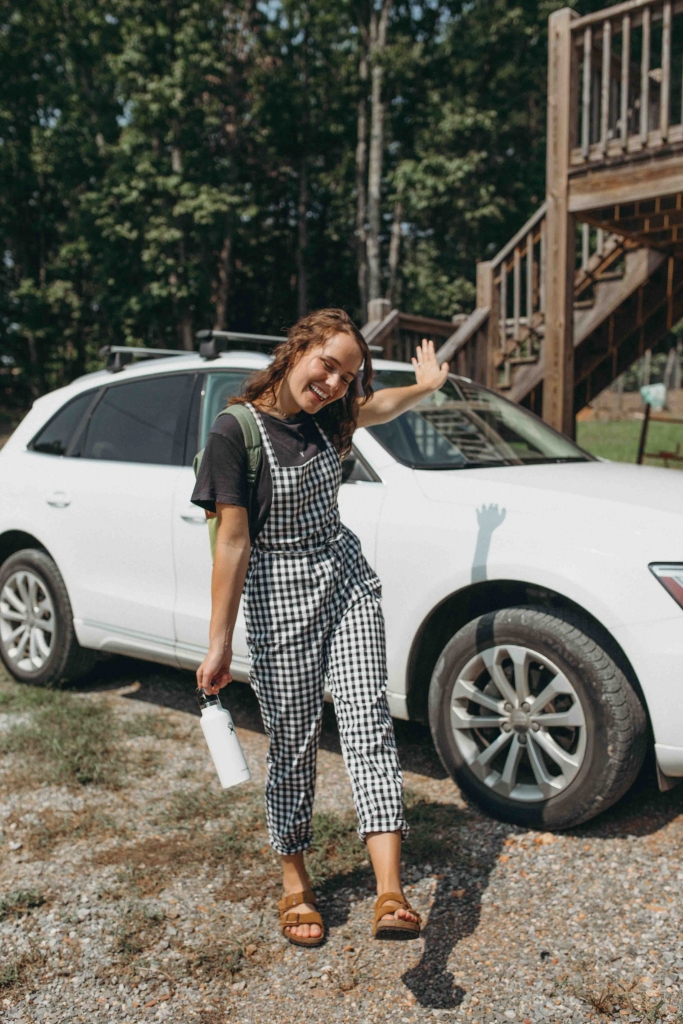 surprise within a surprise!!