This is a bit of a hodge podge of photos of what we were up to last week and last weekend. My weeks are getting all mixed up in my head…when you’re running on camp-time it’s like you’re not really in the real world anymore and it’s easy to lost track of time haha. Theres so many people out at camp, and with so many people and so many things going on, there’s a TON to be learned and a lot of the time my mind is full of a million different things! But I’m trying to categorize it all into weeks. So really, when I write this for you guys to read, I am also writing it to collect everything!

“When the angel of the Lord appeared from Gideon, he said, ‘The Lord is with you, mighty warrior.”

Then in verse 15 Gideon says, “‘Pardon me, my lord,’ Gideon said, ‘but how can I save Israel? My clan is the weakest in Manassah, and I am the least in my family.'”

Even though Gideon believed he was of the weakest clan and the least in his family, God called him “mighty warrior.”

And not only does He think it, but He treats Gideon accordingly!

And I am SO thankful for that. It makes me think of how I think of others. Its so easy to get caught up on something someone did or how they were and it’s easy to want to hold that against them. It’s even easy to think they’ll never change. If they’re being told negative things about themselves they are going to believe them. They are going to believe how they are currently is how they’ll always be. My friend Emma told me a quote she heard and I’ll never forget it:

“Speak to people as if they are the wisest, kindest, most beautiful, and most magical creatures on earth, for what they believe they will become.”

I believe there is SO much truth in this. It’s how God was with Gideon! He didn’t look at where Gideon was or where he had been, but instead He looked at where he was going and what he was becoming. As Christians we are being sanctified through the Holy Spirit to look more and more like Jesus. So that’s my challenge for the week and I challenge you all as well. Let’s thank God for seeing who we are becoming and let’s look at others the way that God is looking at them. And lets treatthem accordingly!

“Pleasant words are a honeycomb; sweet to the soul and healing to the bones.”

2. I always wondered when I would start being called “mam” and “Mrs.”…it happened middle school week, June 2017. HA. 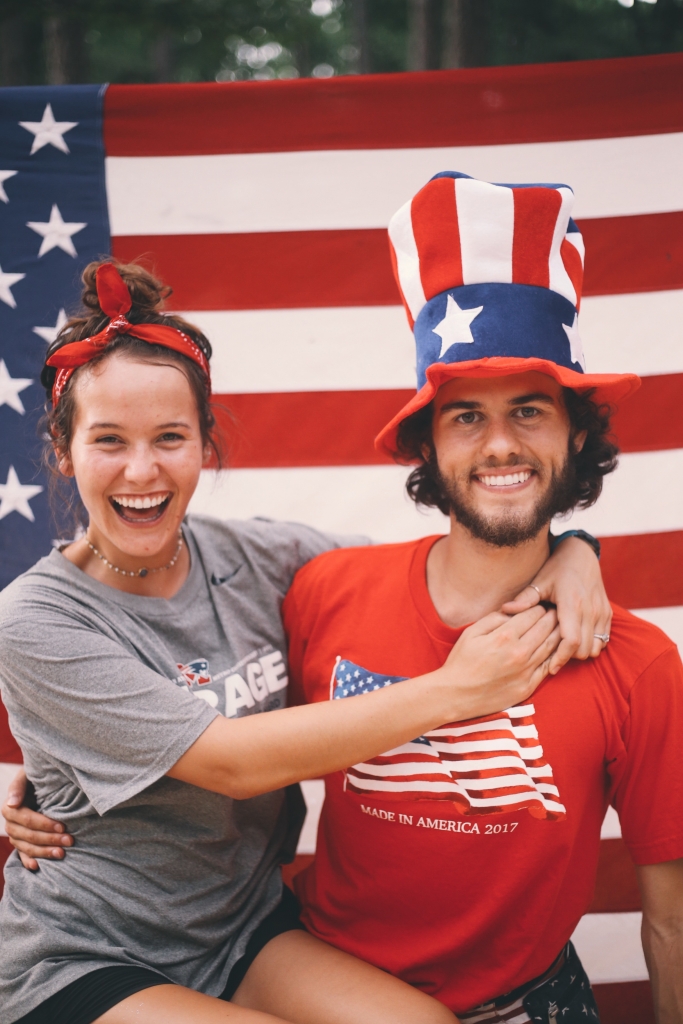 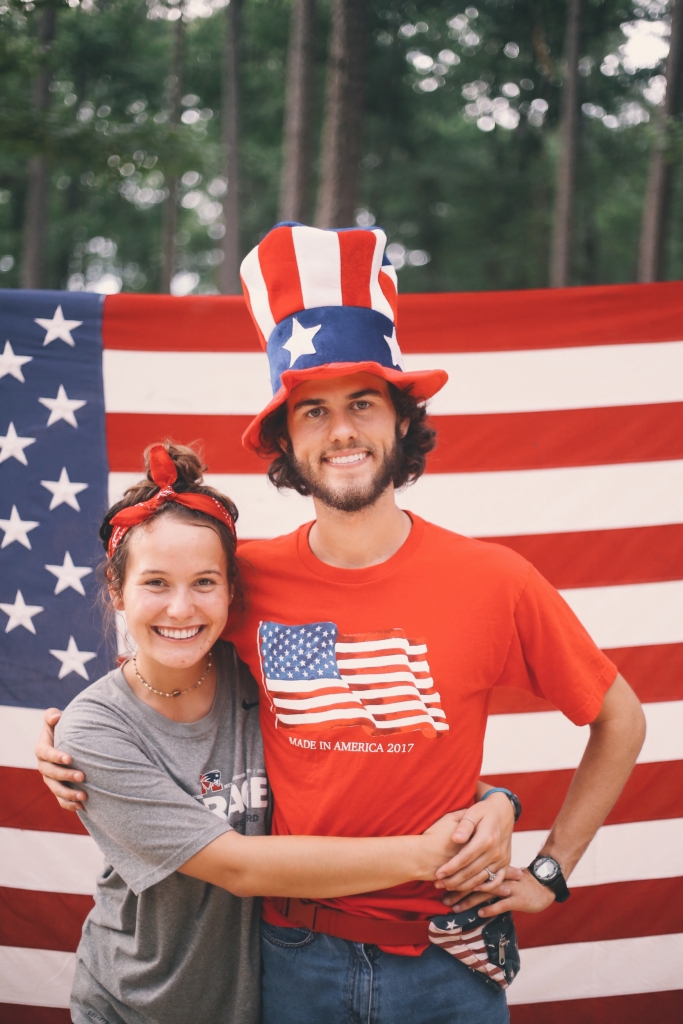 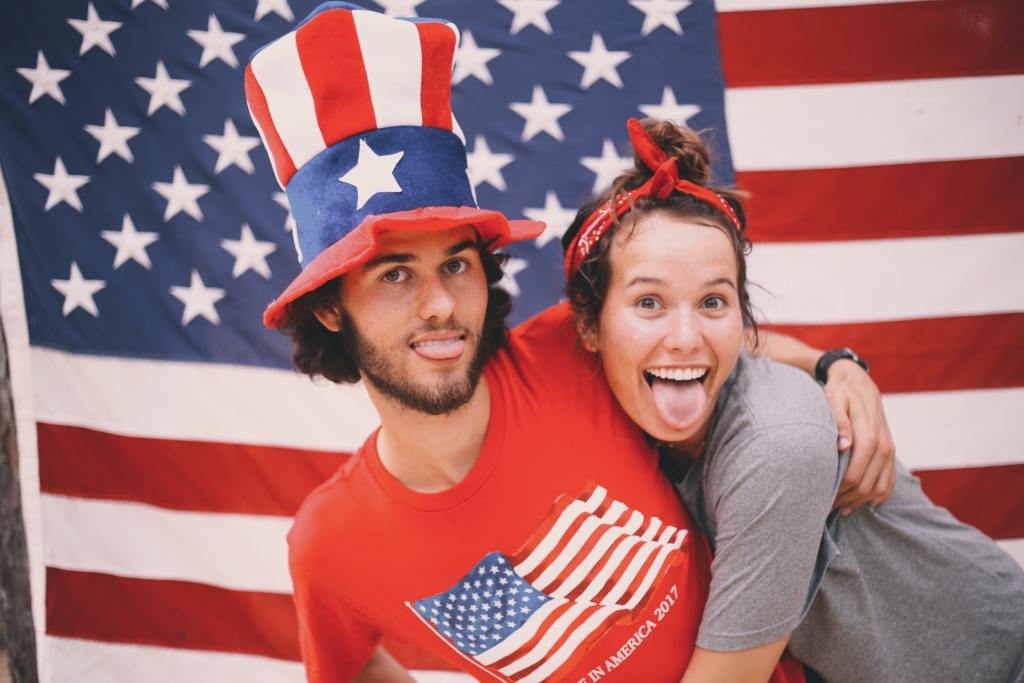 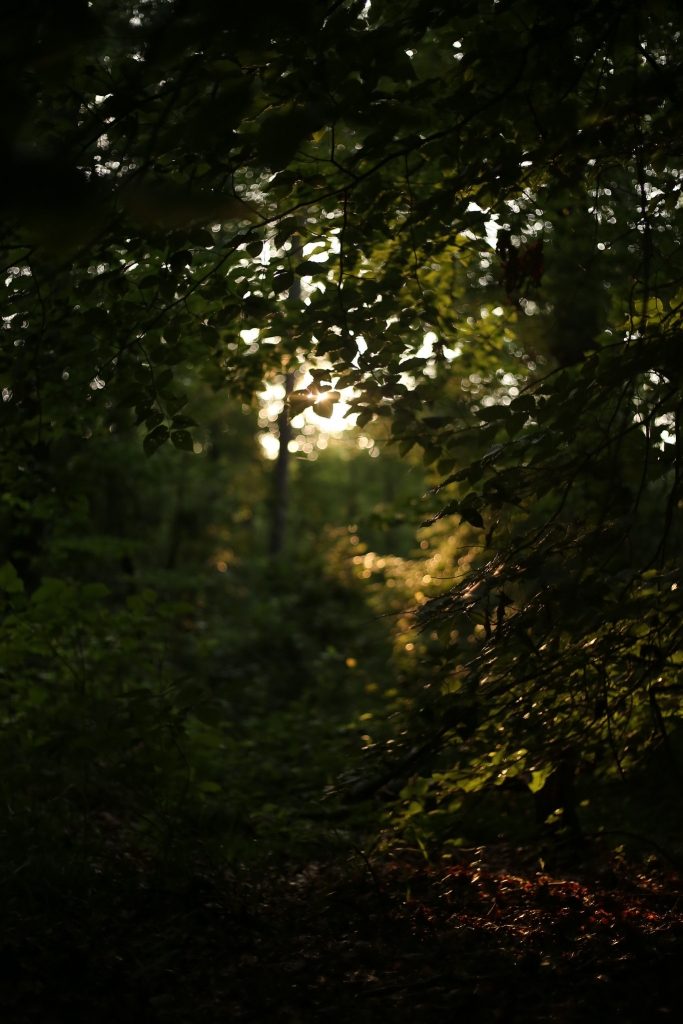 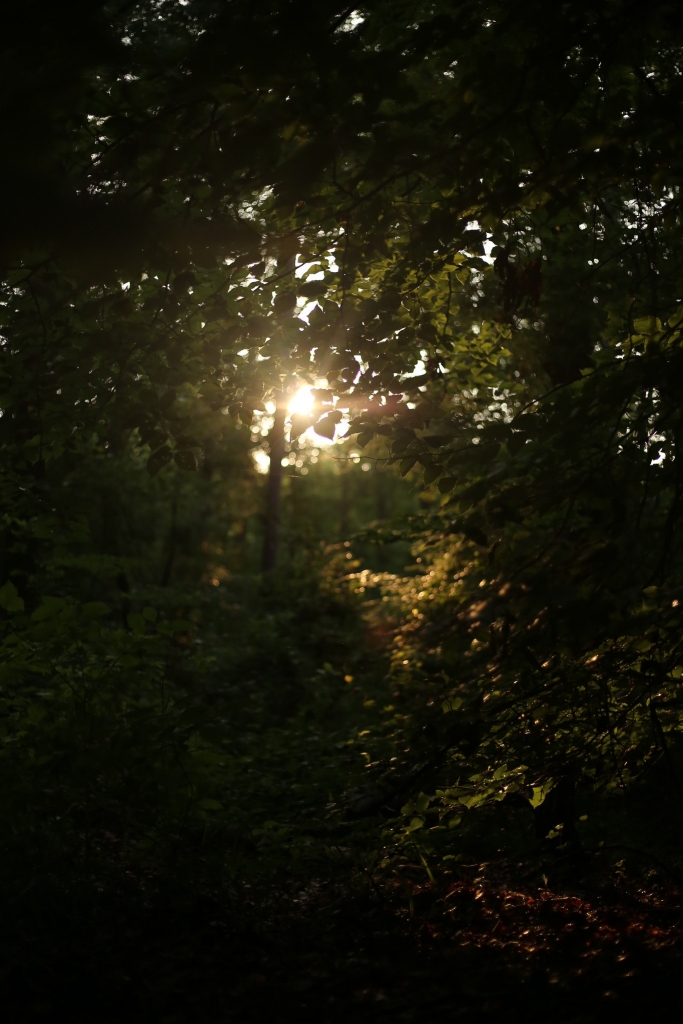 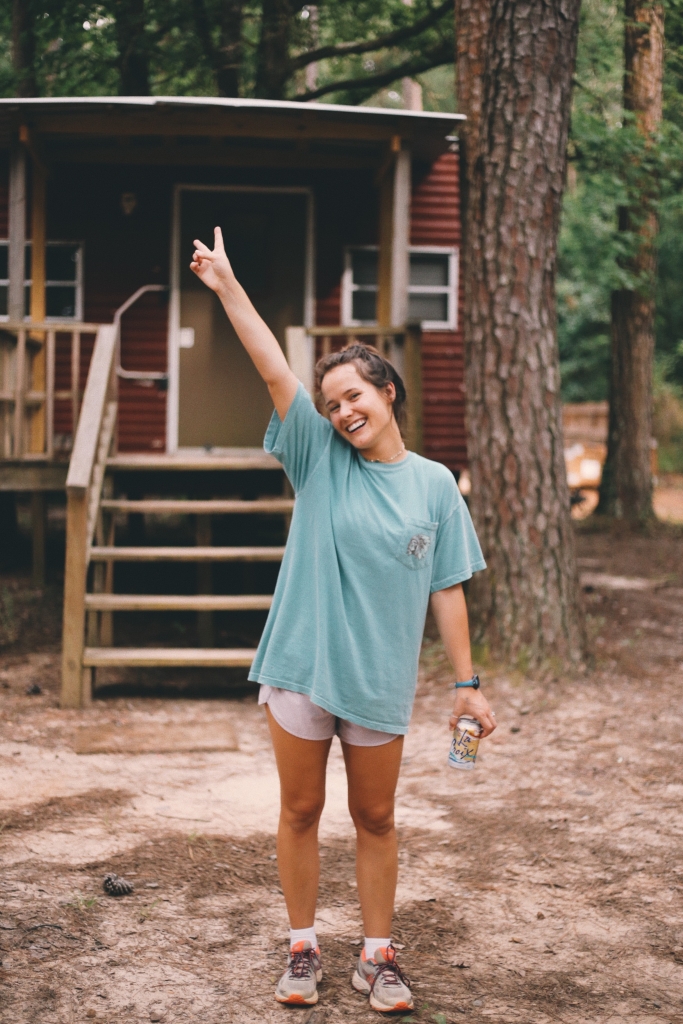 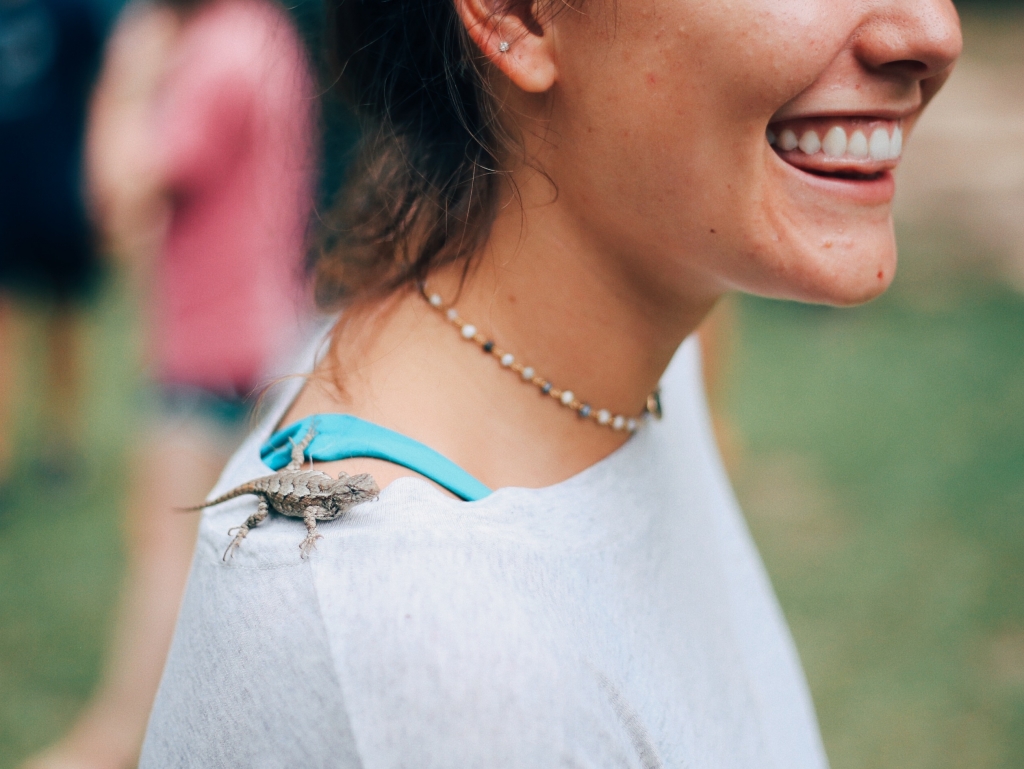 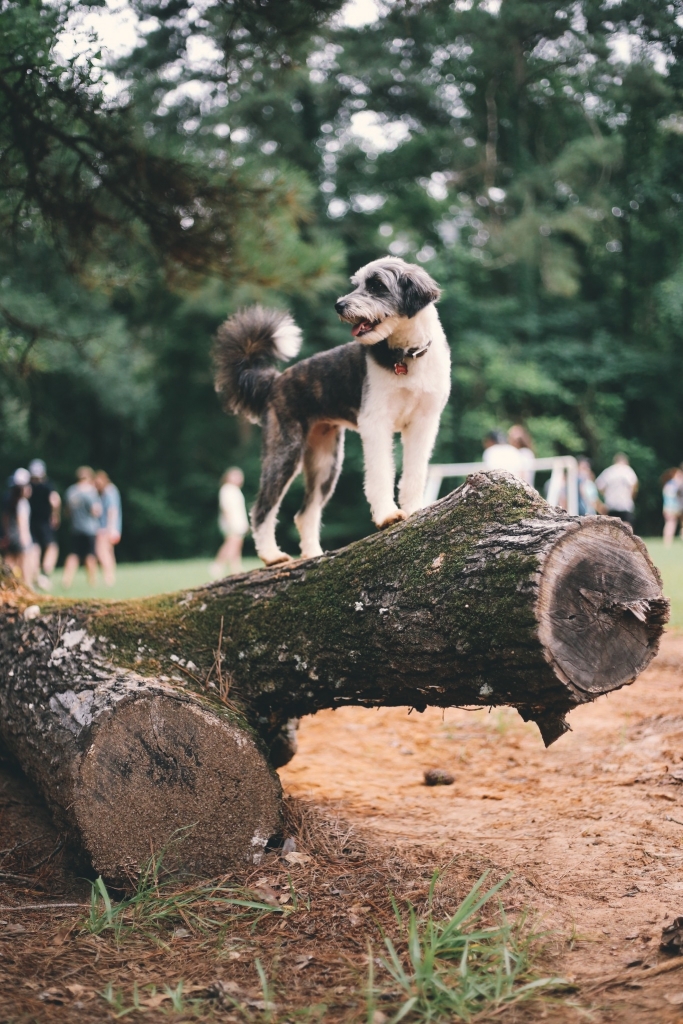 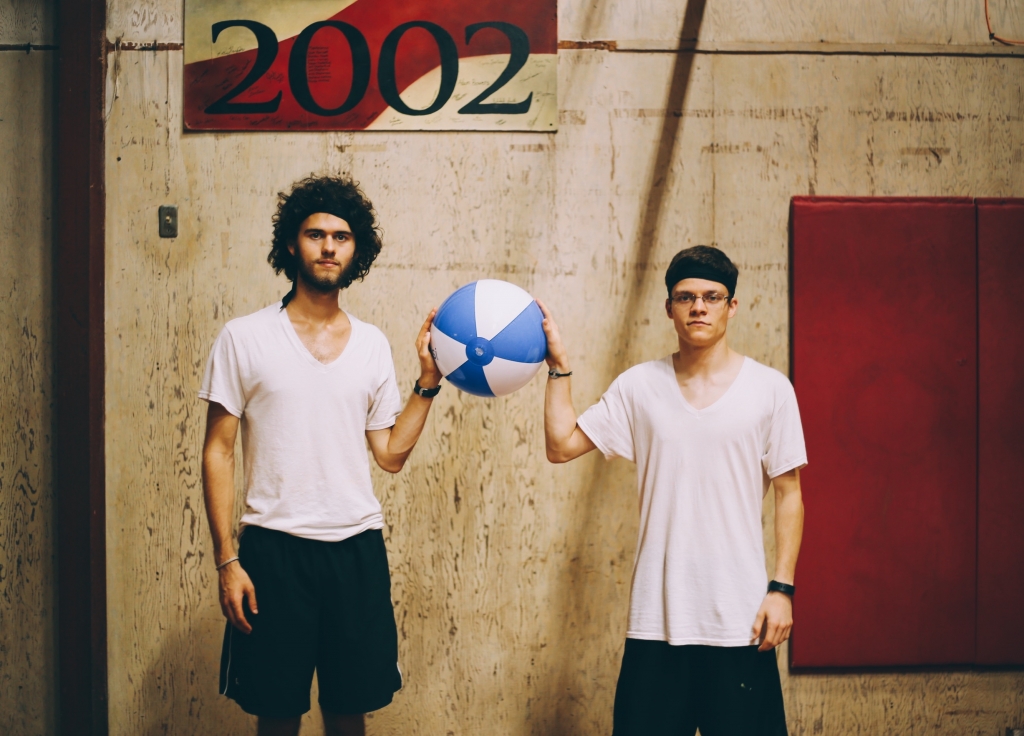 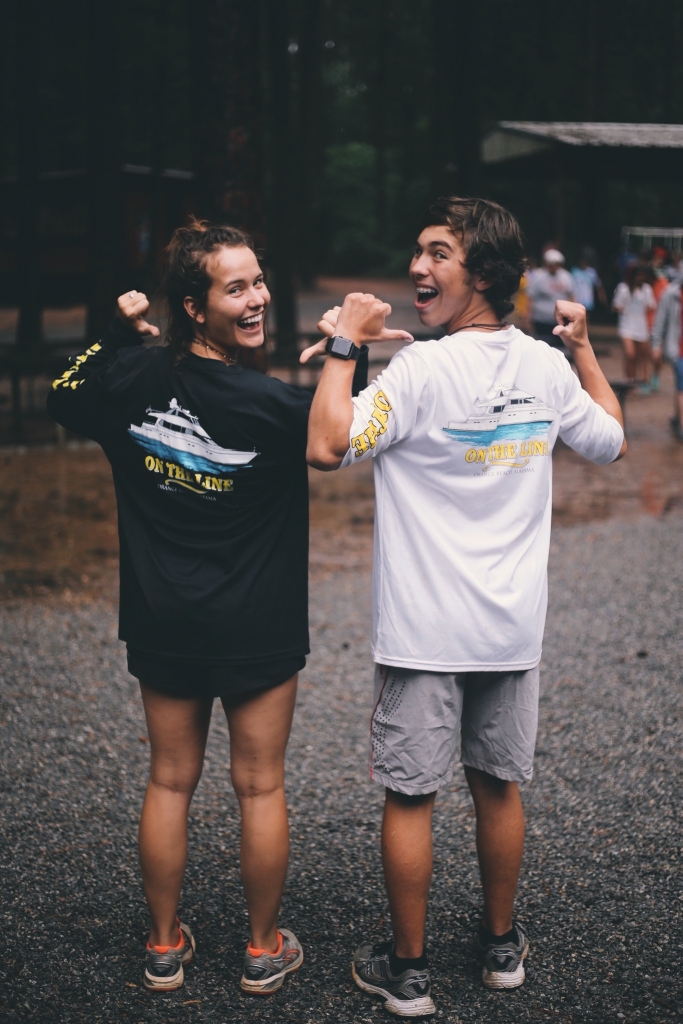 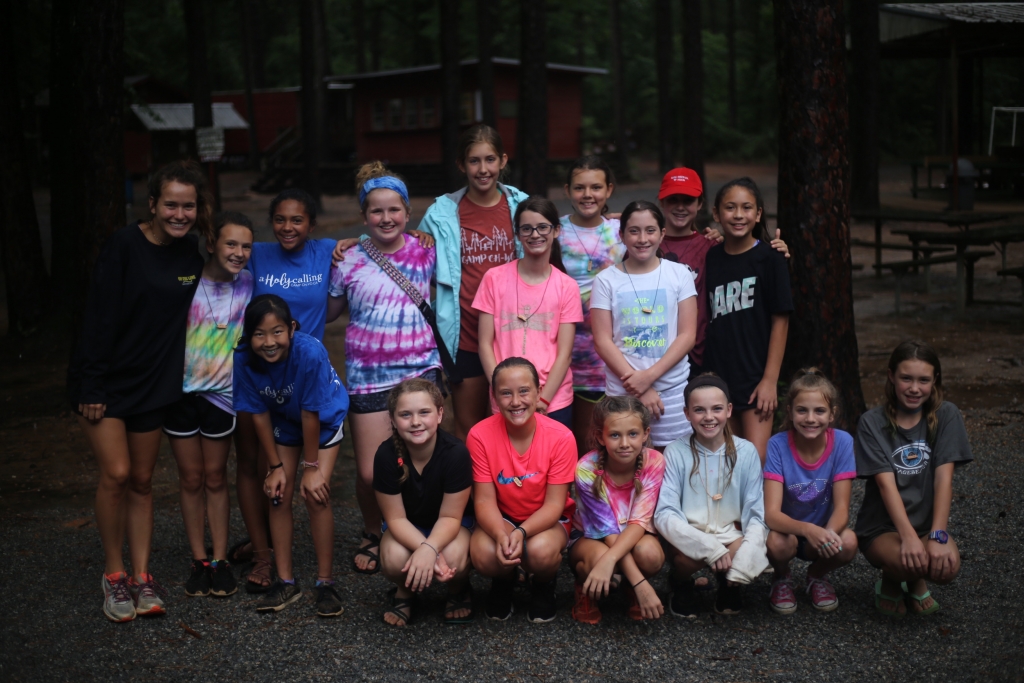 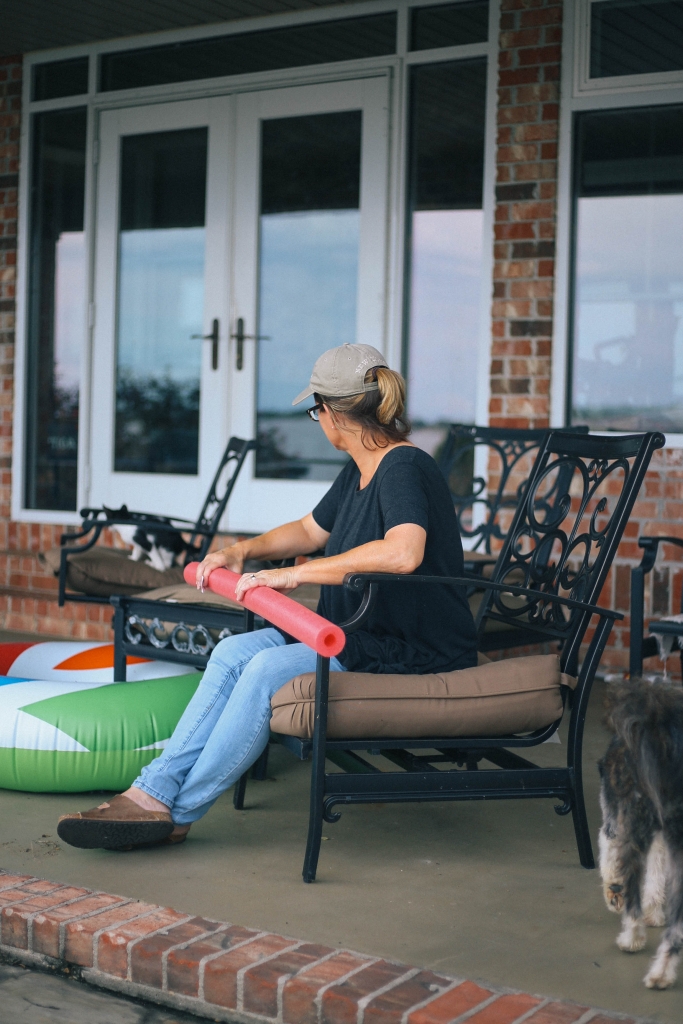 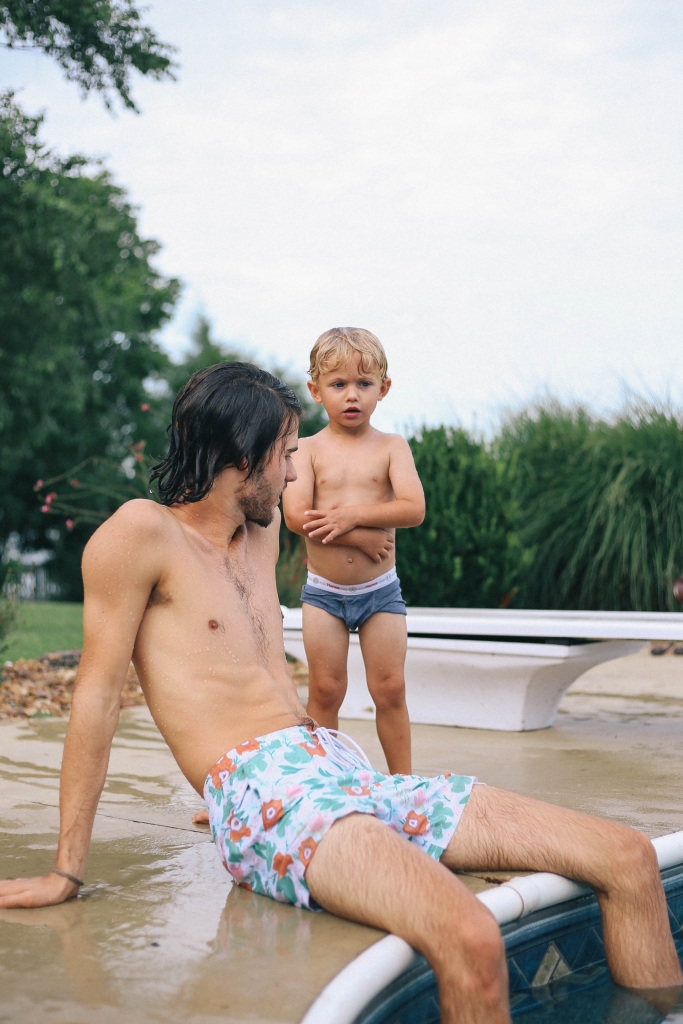 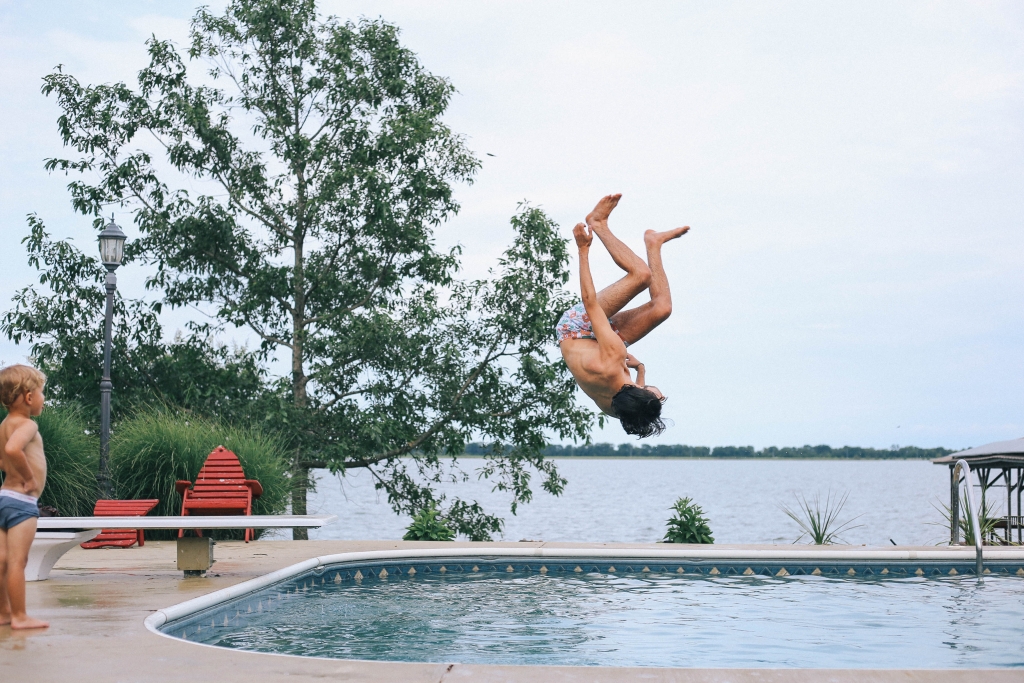 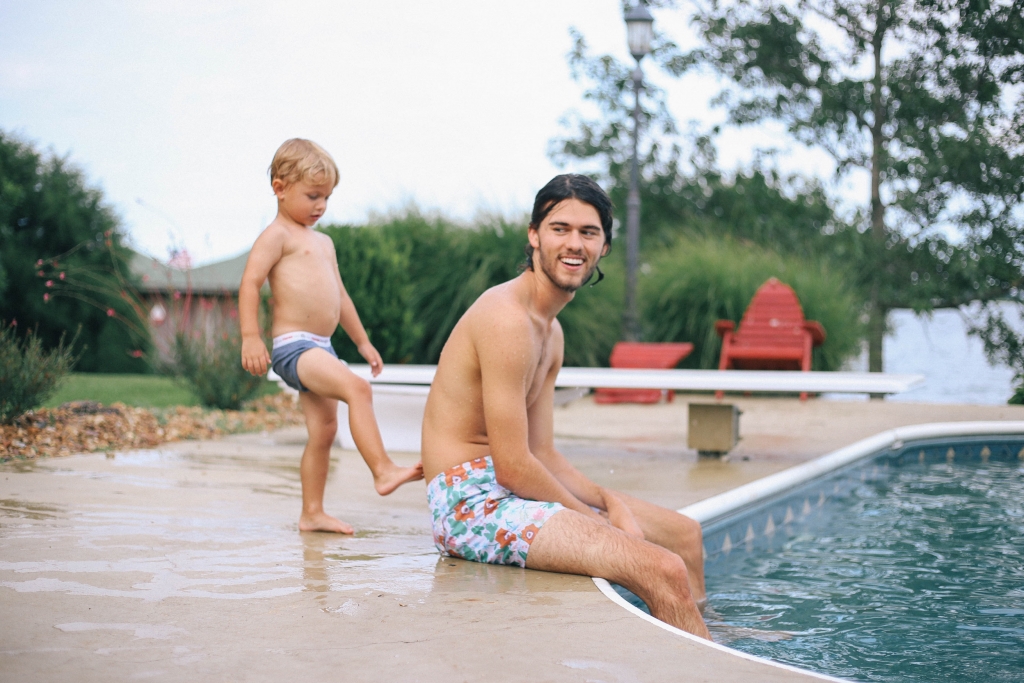 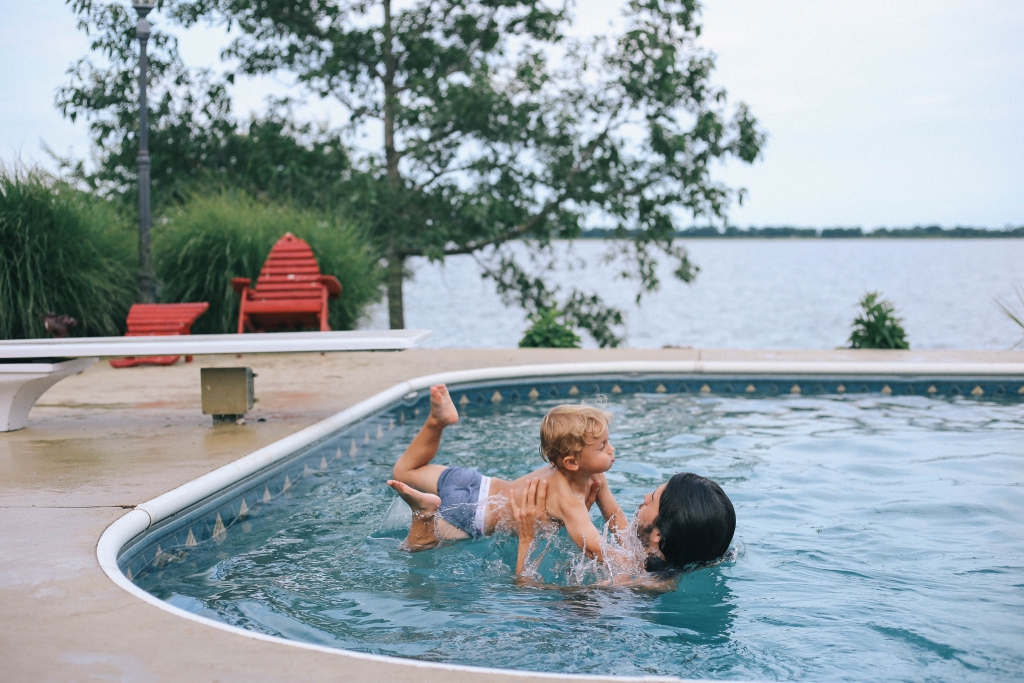 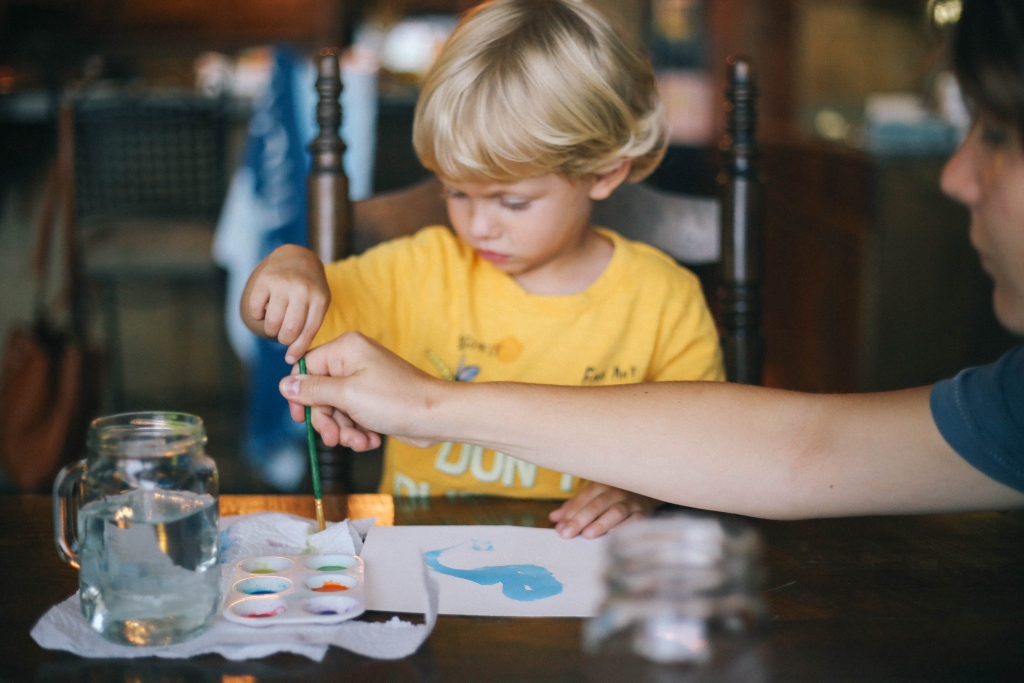 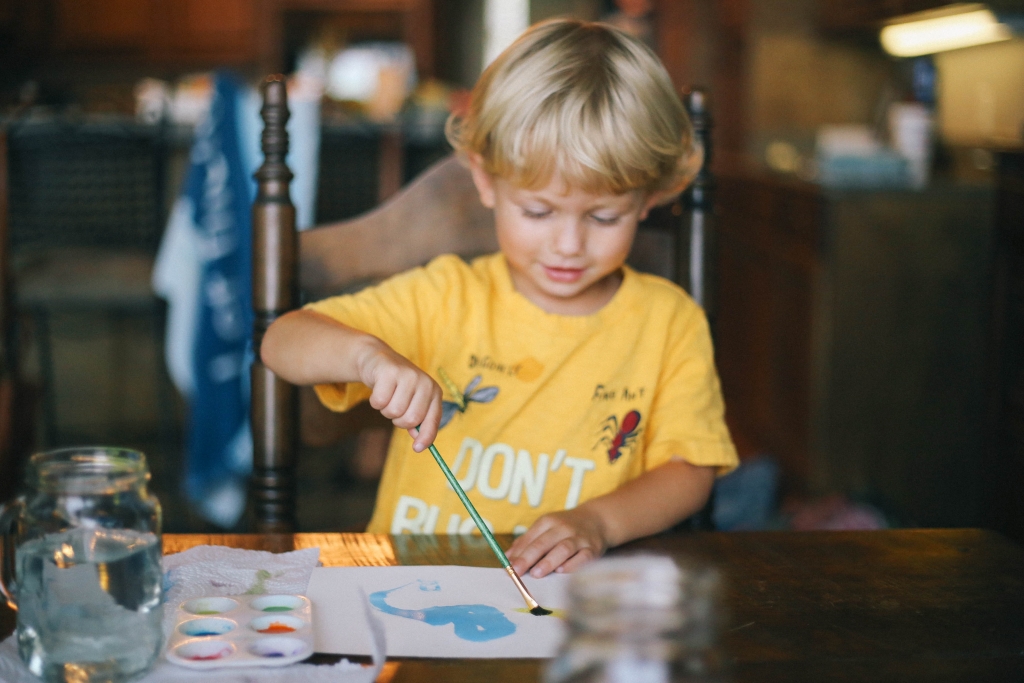 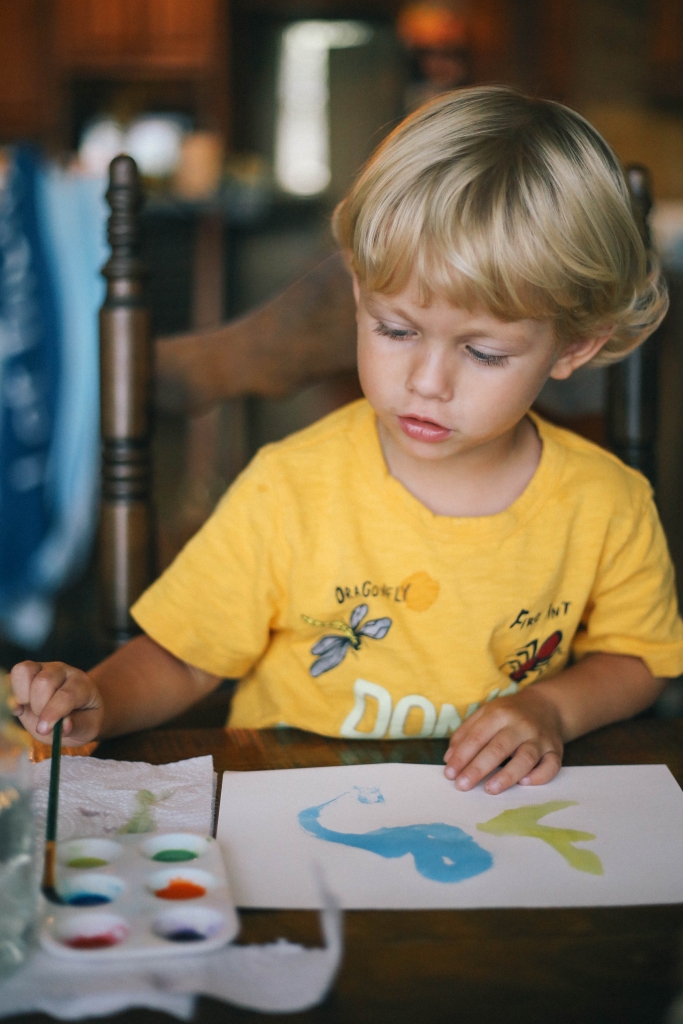 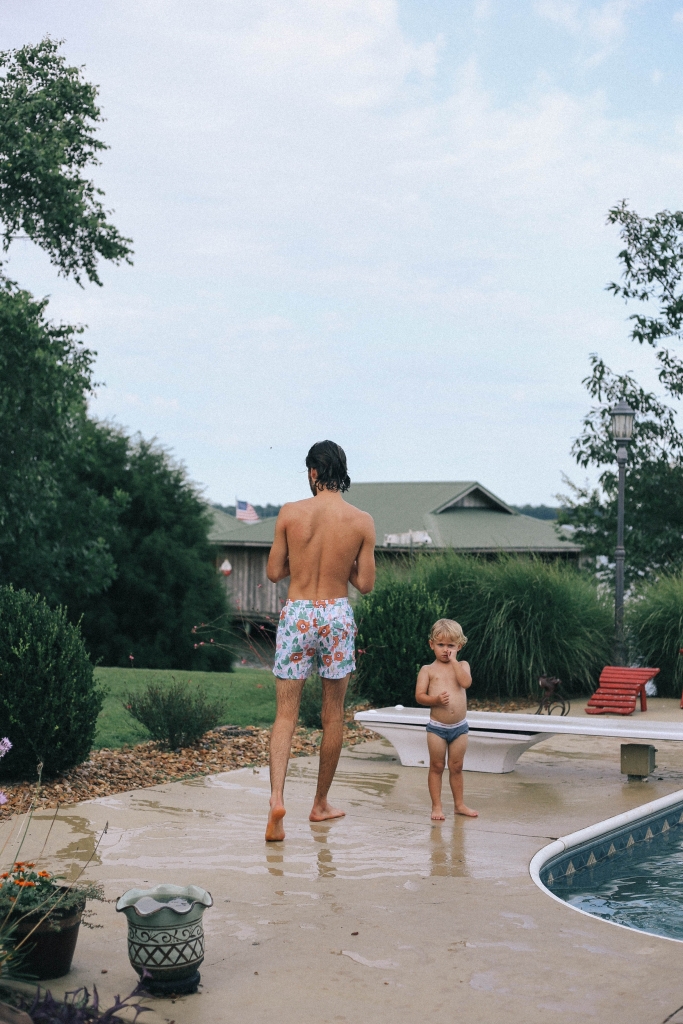 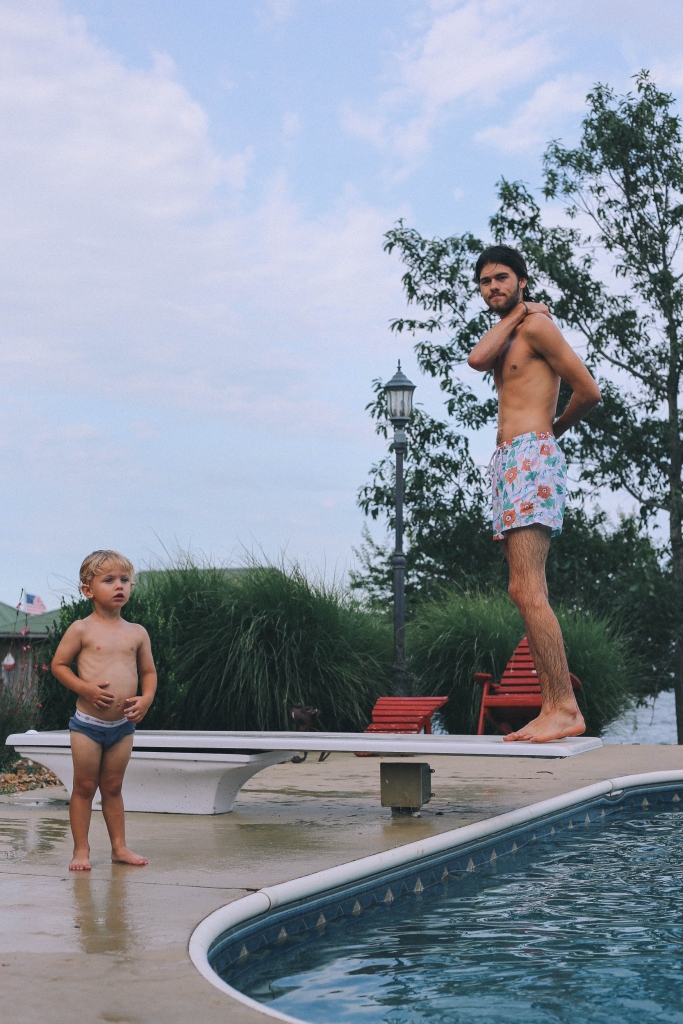 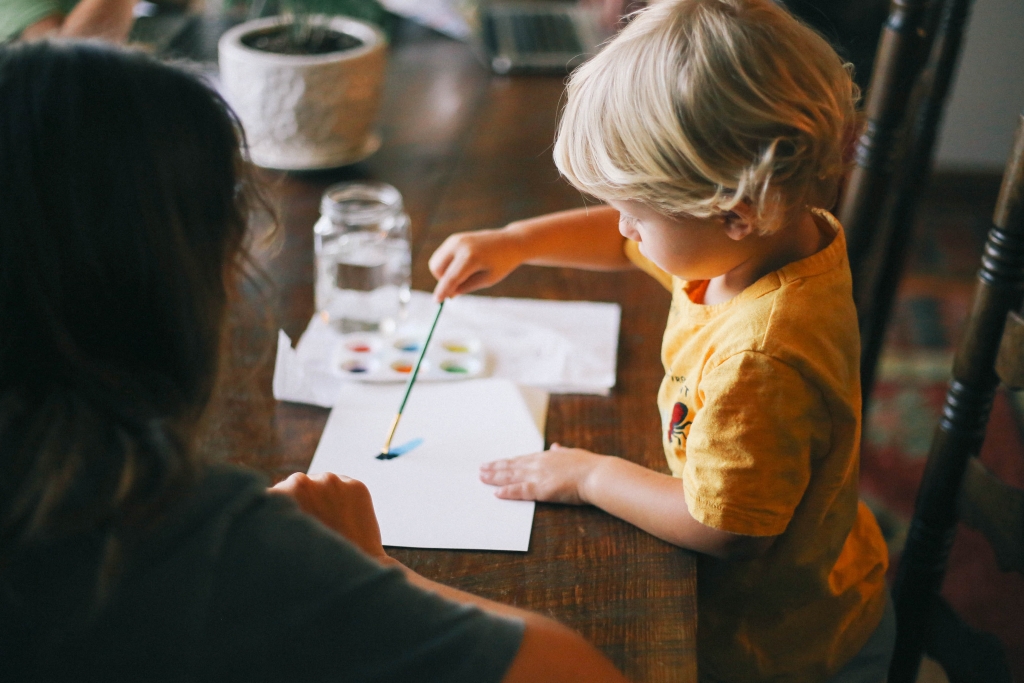 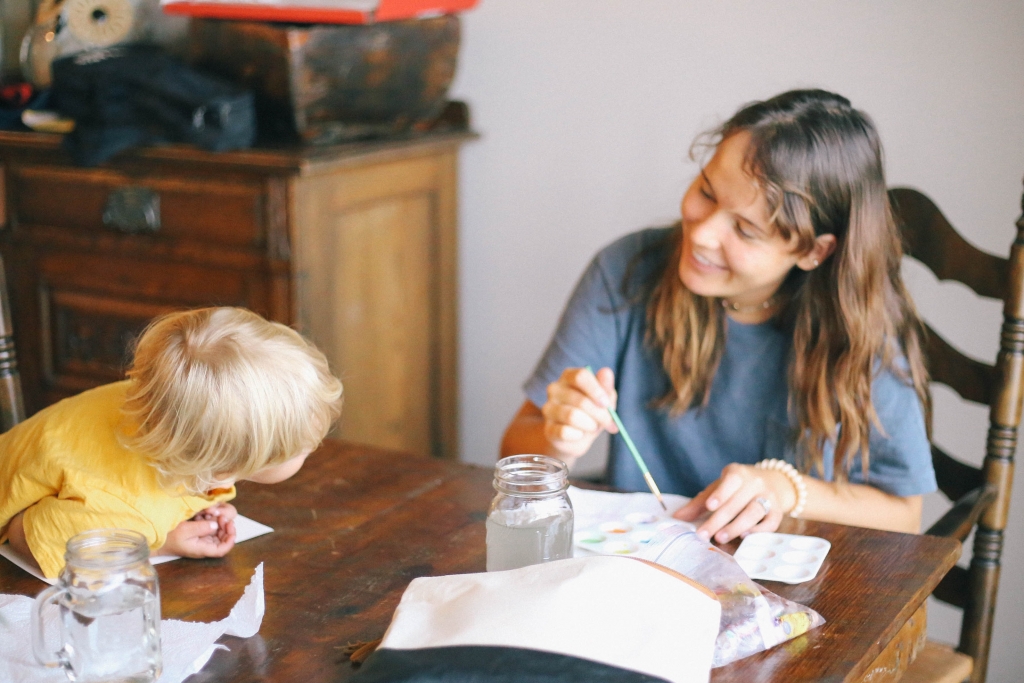 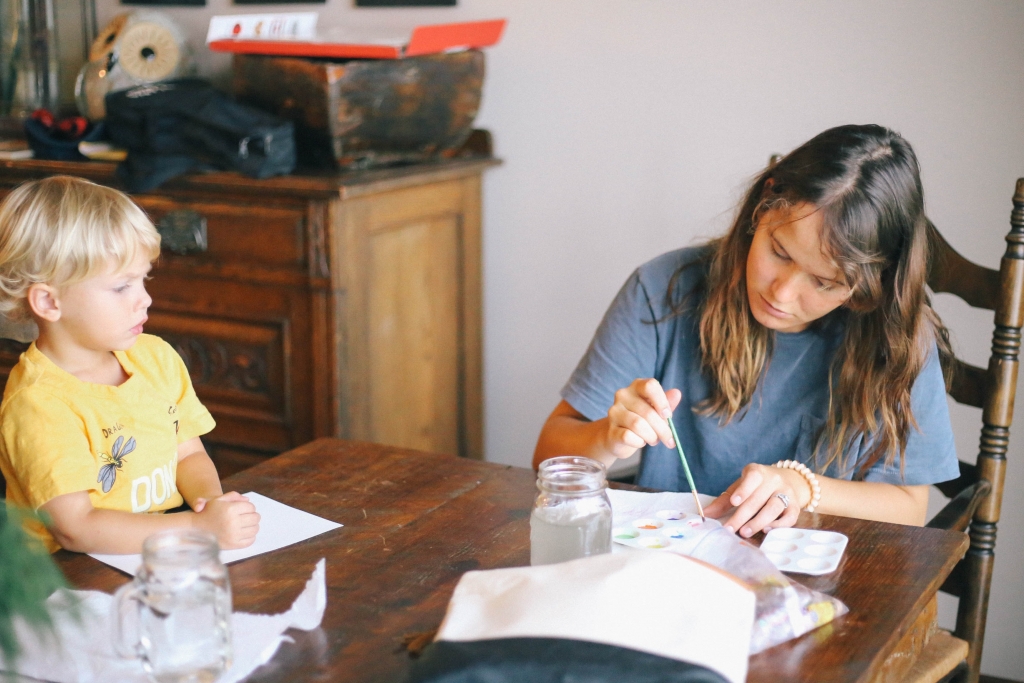 What’s in my Makeup Bag