When my friend Tori from AllTheWire texted me and asked if I’d want to team up on a jewelry idea
pertaining to mine and John Luke’s love story I was all over the idea.
I love love.
I love marriage.
I love telling mine and John Luke’s story.
And I love talking about relationships.
So it seemed like a pretty good fit. So I thought and thought: if I could
share one thing with you guys about relationships with Valentine’s Day coming up what would it be?
Once it hit me I knew I couldn’t talk about anything else. So here’s what I came up with…
John
Luke and I have now been married over a year and a half. Its funny, anytime I
have a conversation with someone they’re always a little bit surprised when
they find out I’m married, which is understandable and I’ll probably continue
to get that for years since I look younger than I actually am haha, but lately
it’s even funnier because when I tell them how long I’ve been married theres
even more surprise on their faces! But really, looking back on it, we were SO
young when we got engaged. I know we’re still so young, but wow an 18 and a
freshly 19 year old. Its been over 2 years since we got engaged and over a year
and a half since we got married, but other than deciding to follow Jesus, it
was the best and easiest decision I’ve ever made.
I get asked the same question
over and over again now…” How do you know when someone is ‘the one?’” This is
my experience with it. Growing up my dad taught a lot of my classes at church,
pretty much all of junior high through high school. There was this theme we
focused on for a while and it was, “God leaves His best for those who leave the
choice with Him.” Just like any good father, God wants what’s best for His
child, we just have to be willing to lean in and listen to Him. So I decided to
take that into my dating life and made up my mind then and there that I did not
want to just date for fun and without purpose-  I’d only date someone I could potentially see
myself marrying. I made somewhat of a list in my head of what I wanted in a guy
and what had to be there, which was basically he had to be in love with God and
not just show it in what he said, but in how he lived. In high school though it
was honestly so hard at times and I would get frustrated while waiting, but God
was so faithful to me and looking back I praise Him for doors He shut and other
doors He opened. He had shut the door to John Luke and it wasn’t until I
finally gave up on trying to open it myself and told God I trusted Him with it
no matter what, that that door was opened. We had been friends for so long and
I had been able to watch him do life. He was always seeking to glorify The Lord
in all he did and was trying to point others to Him. He really did encompass
everything I had asked the Lord for. I felt such a peace about our relationship
and I still do.
I think a lot of people genuinely
do want God’s best for their lives, but the key to knowing what God’s best is,
is this: you’ve got to be walking with Him and talking with Him. You’ve got to
know Him to know His voice. Because if you don’t know His voice, you can’t hear
what He’s trying to say to you. You can’t hear the warnings or the no’s. Don’t
mistake not being able to hear God for His peace.

One major thing that I learned is
what I thought was God’s best for me was not always what God knew was best for me.
There were other boys who I thought were God had for me, and when we didn’t end
up dating I was so confused and hurt. But God is so good and gracious with us.
Ephesians 3:20 says, “now to Him who is able to do more than all we ask or
imagine…!” The thing is, when we want God’s best for our lives, why would He
withhold that from us? Matthew 7:7 says, “Ask and it will be given to you, seek
and you will find; knock and the door will be opened to you.” Ultimately our
relationships are to glorify the Lord, so if that is our goal we’re on the
right path. This bracelet is a reminder that God wants to give you His best! Whether
it’s in a relationship or any area of your life. So don’t give in, don’t give
up, and don’t settle for anything less. Seeing “God’s Best” makes me look at
what God’s done in the past so I’ll know what He can do in the future! 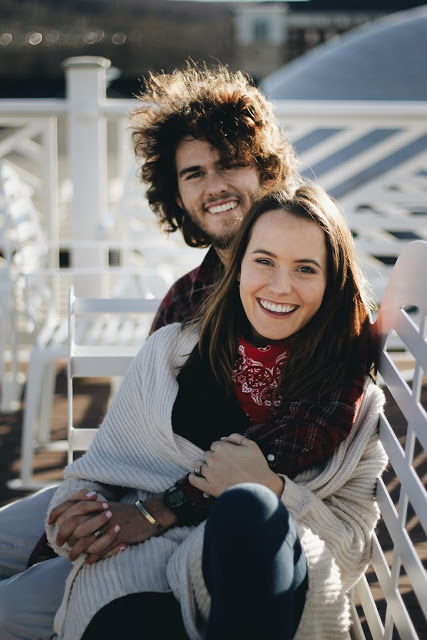 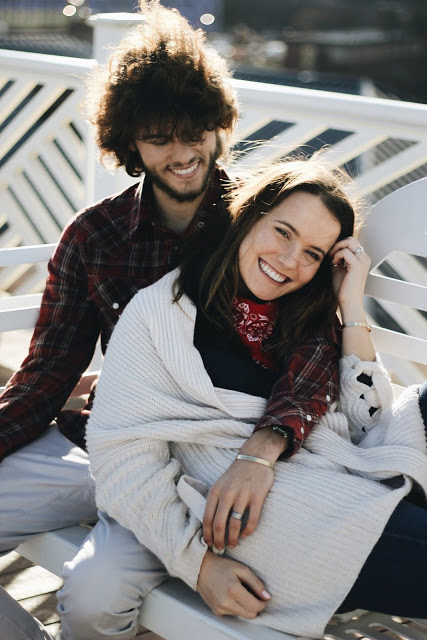 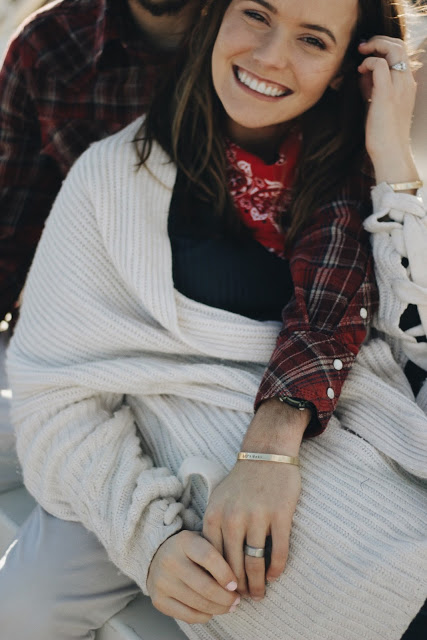 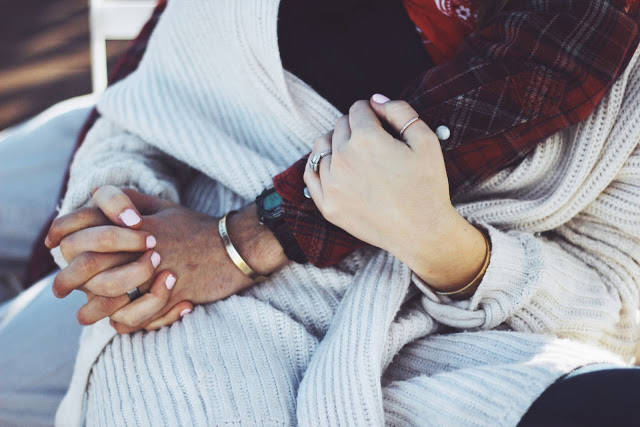 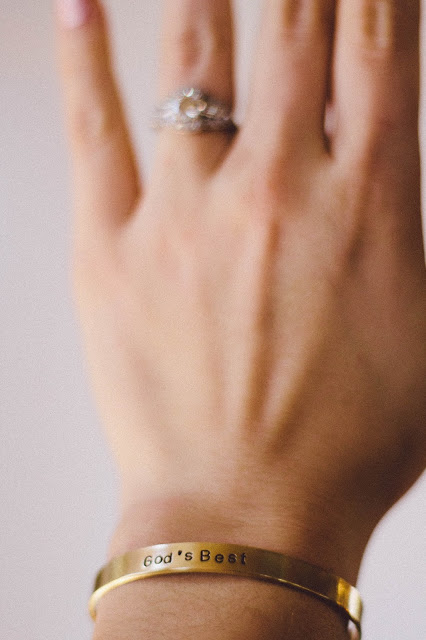 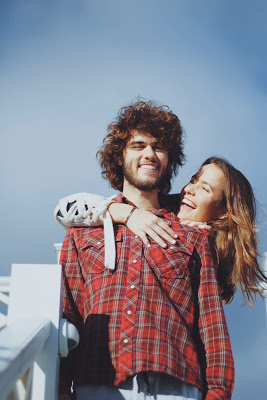 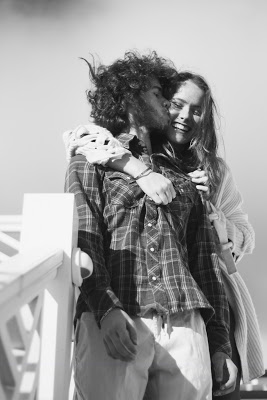 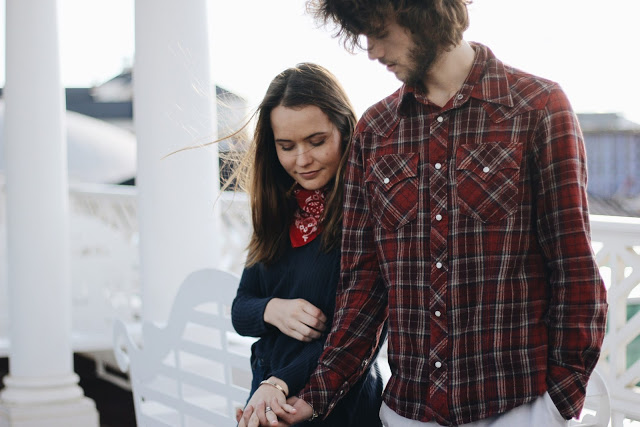 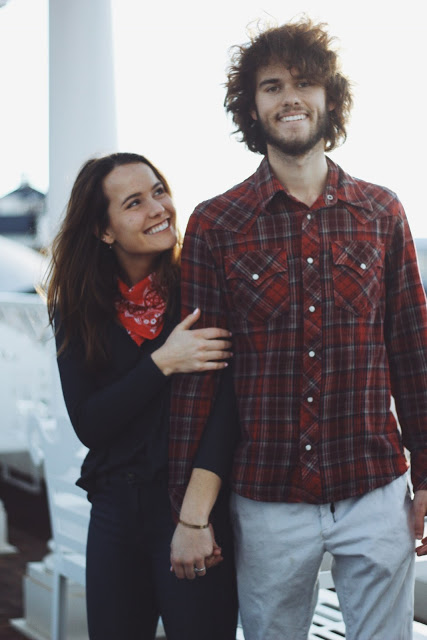 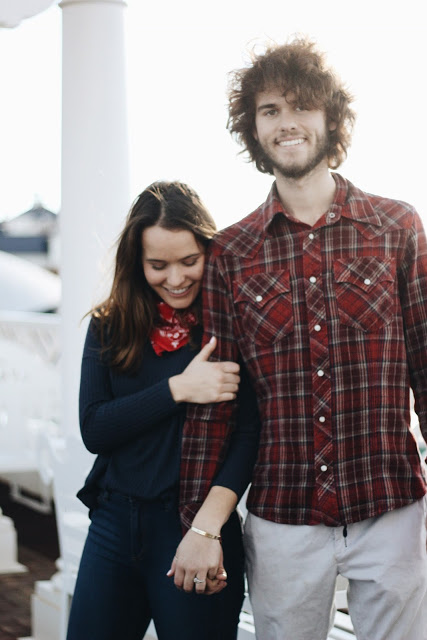 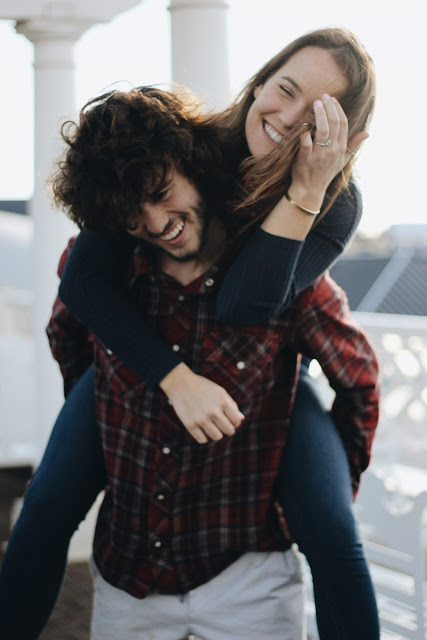 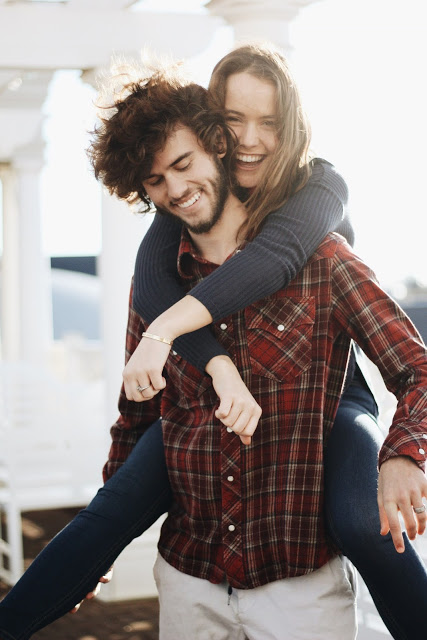 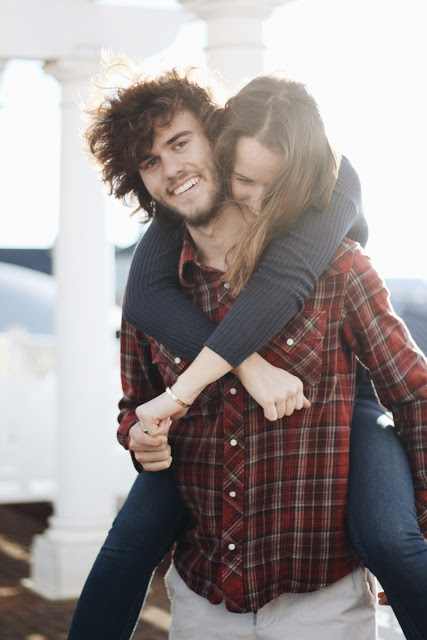 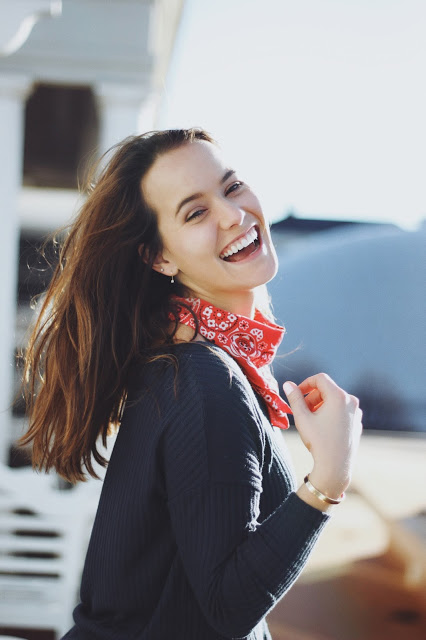 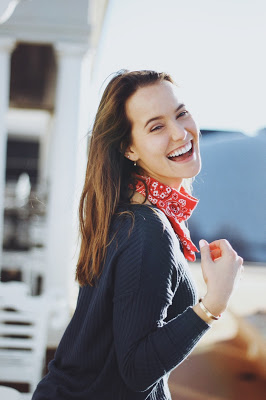 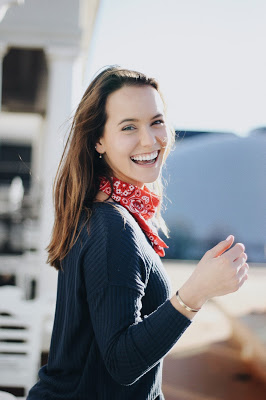 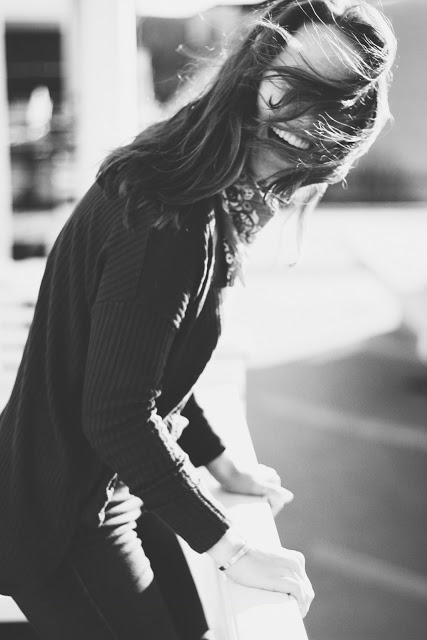 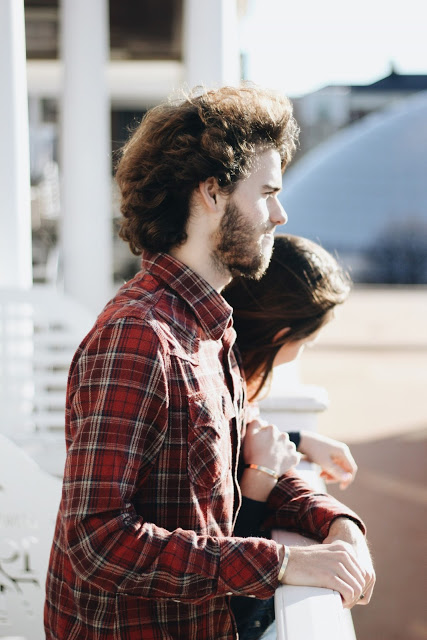