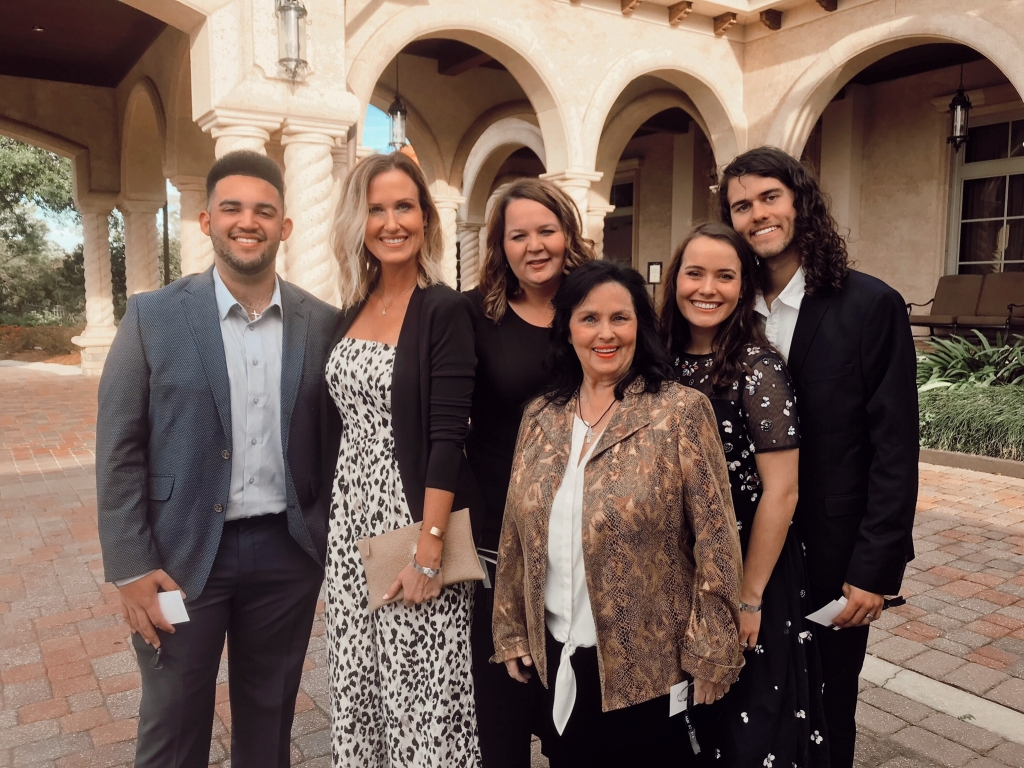 John Luke was asked to play in the Tim Tebow Golf Tournament this past weekend and it was such a special opportunity and honor to be there. Tim has got a foundation called the Tim Tebow Foundation and is doing some really incredible things for children and their families. You can read more in depth about what he’s doing here. He’s a believer and its inspiring seeing all the work he’s doing to be the hands and feet of Jesus to so many. We actually got to meet a lot of the kids and families his organization has impacted and it was a blessing to get to talk to them and hear their stories. We saw SO much joy through so many smiles this past weekend. John Luke played a little golf as well which was fun to watch and he brought some more smiles and laughs with that as well haha. He played well!

Funny story: for the past 2 months I thought the tournament was in Orlando. I thought I was in Orlando till I walked into our hotel room and saw the ocean out the back windows. And even for a second I was thinking I had my geography wrong and Orlando actually had a beach…but no, we were in Jacksonville, a whole different city!

There was a dinner and an auction the first night and that auction was one of the crazier things I have set in on in my life. The only other auction I’d ever been to was at my school when I was in junior high. This one was WILD but really fun to watch so many people being generous and giving to such a great cause!

Aloe Blacc sang to close out the night and that was really cool! Before John Luke and I were dating and were still crushing on each other a bit he blared the song “The Man” in the car and that is still such a sweet memory for me so it was special to get to hear him perform it live!.

The next day was the actual tournament. John Luke left early and met his scramble team. We got in late from the auction so I got a couple more hours of sleep 🙂 The tournament was so fun! We just rode around on the golf cart, met good people, and ate good food. It was fun to watch JL have such a great time! He golfs a little but not much at all, but is now wanting to get more into it!

It was a quick but good trip. I left inspired by all the good they’re doing. 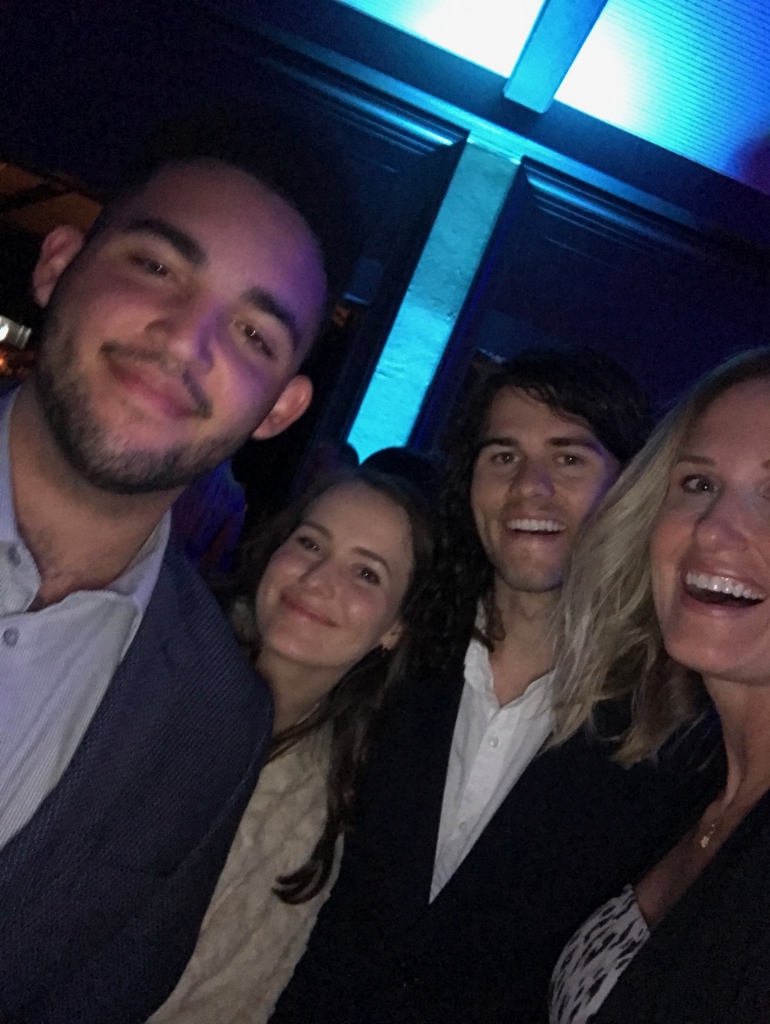 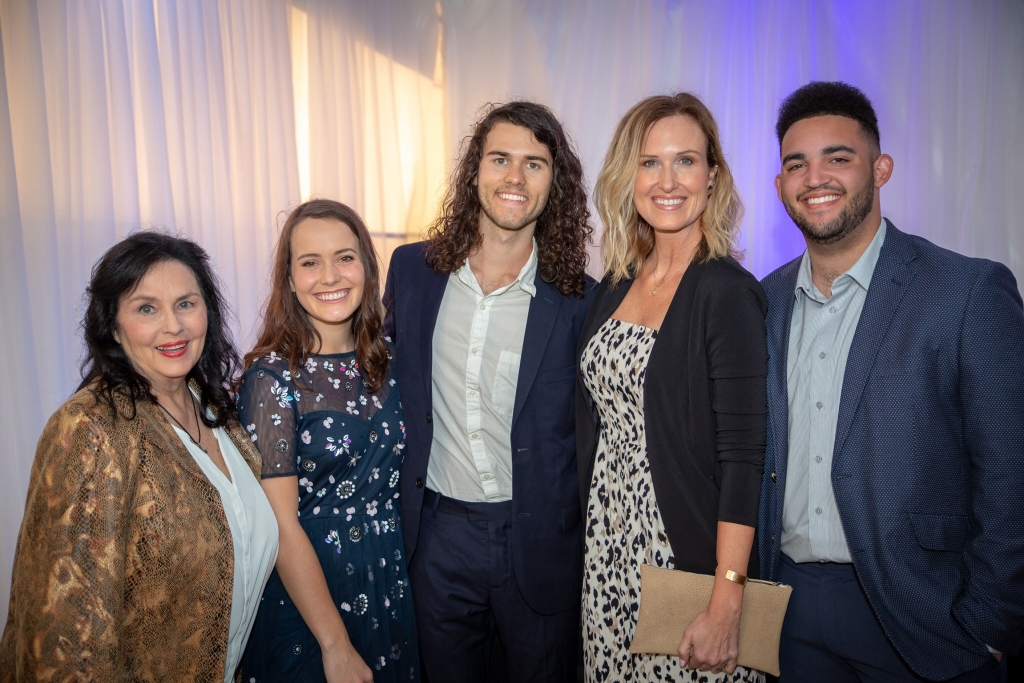 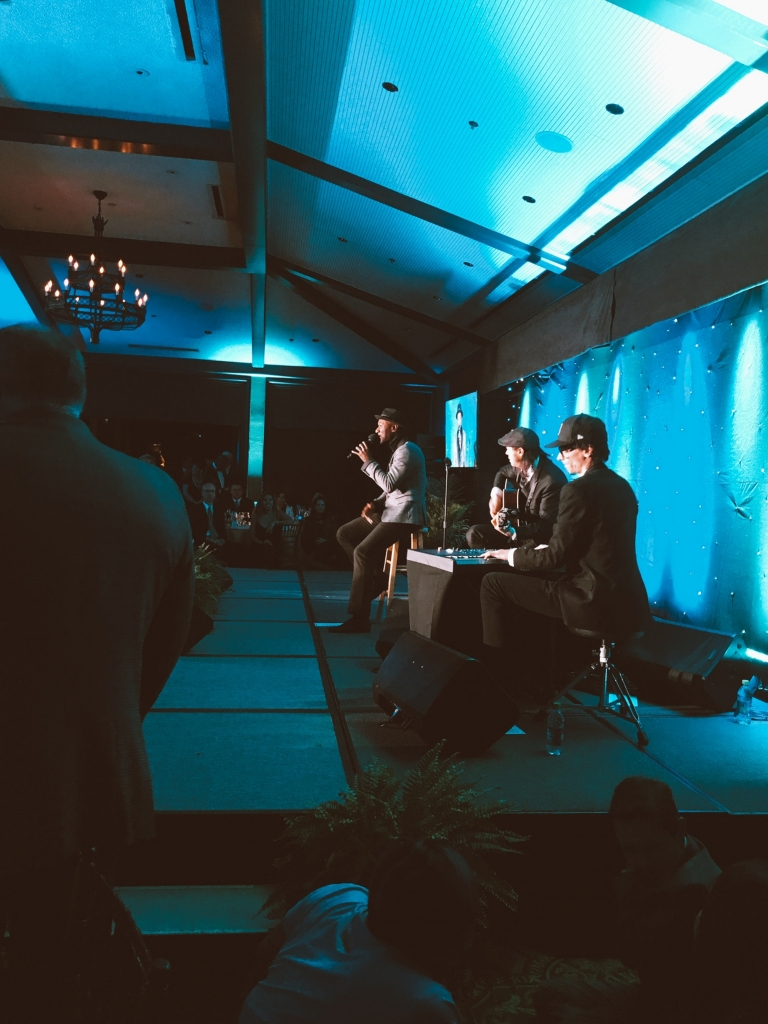 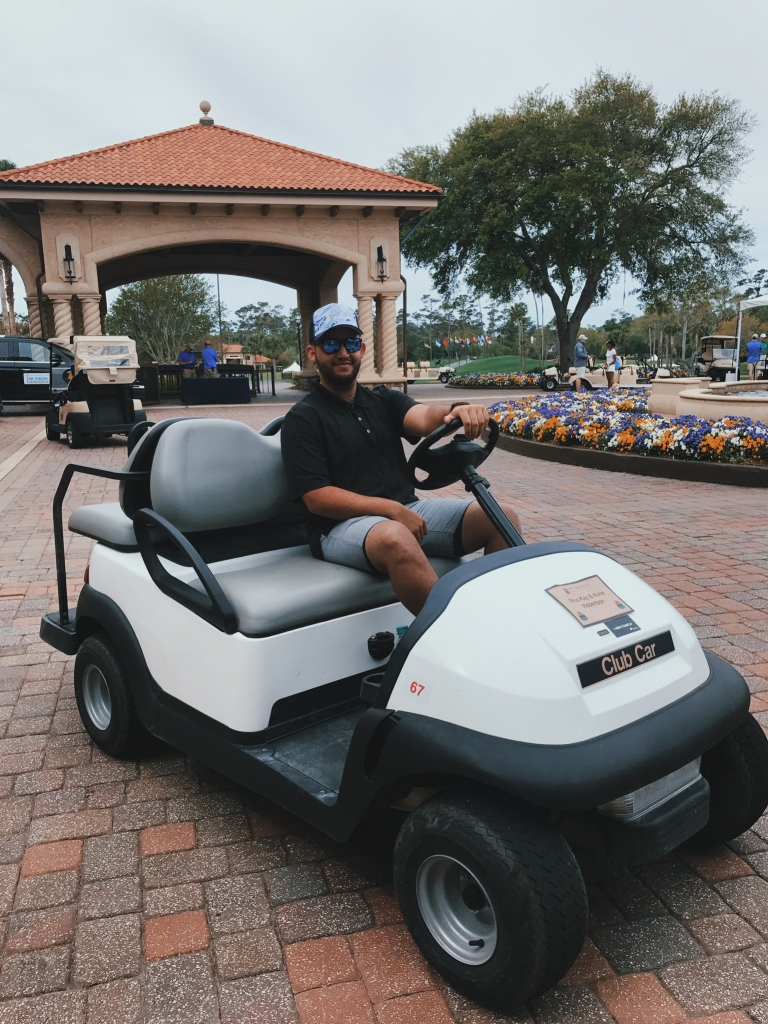 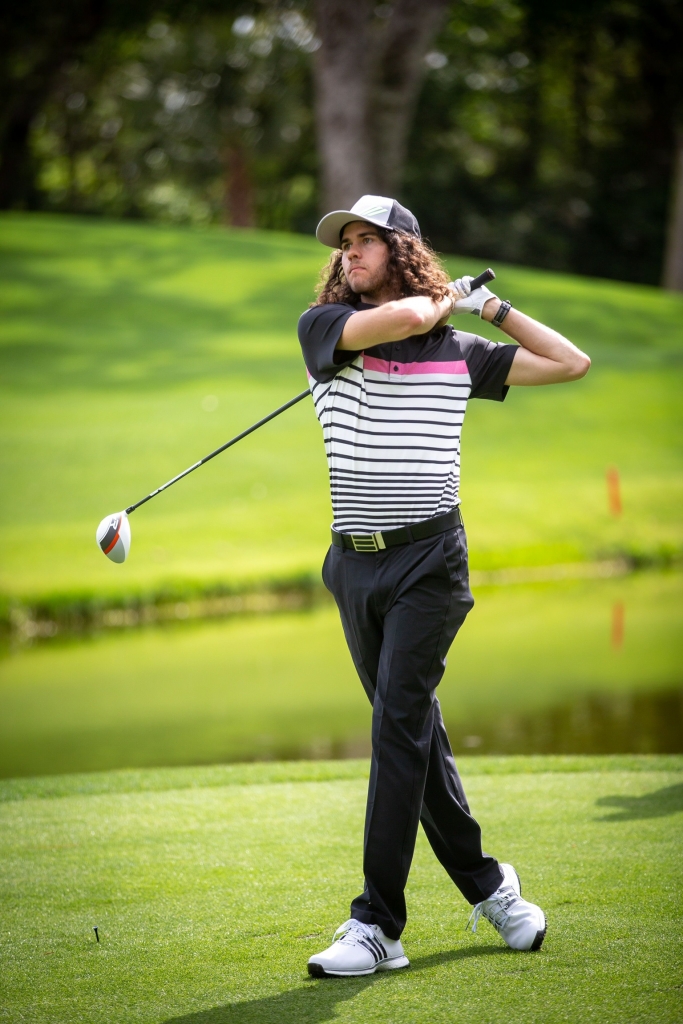 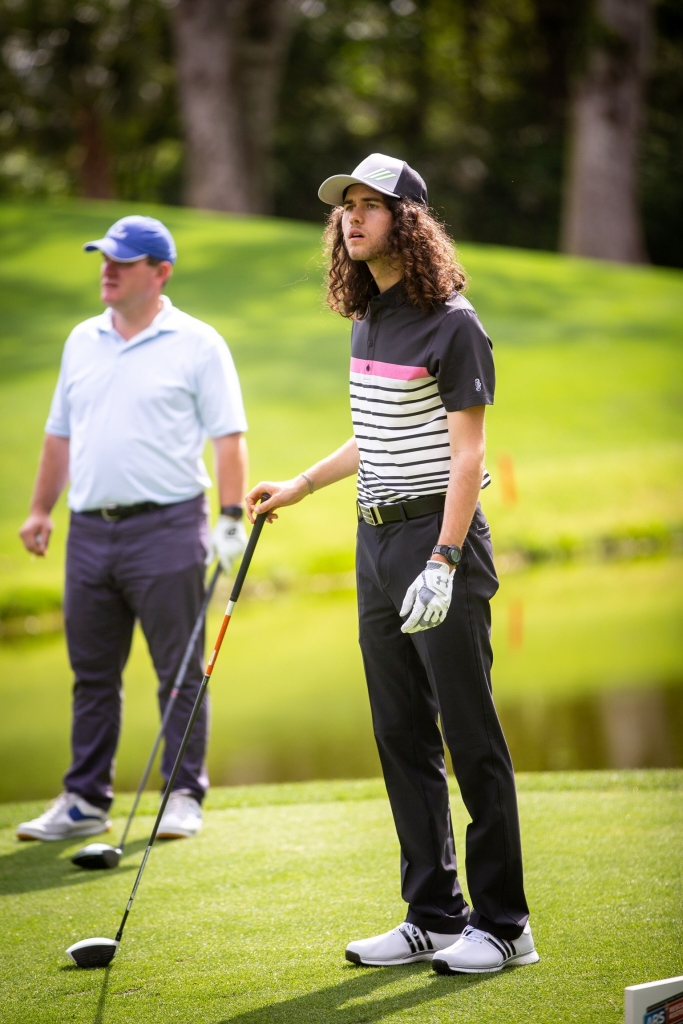 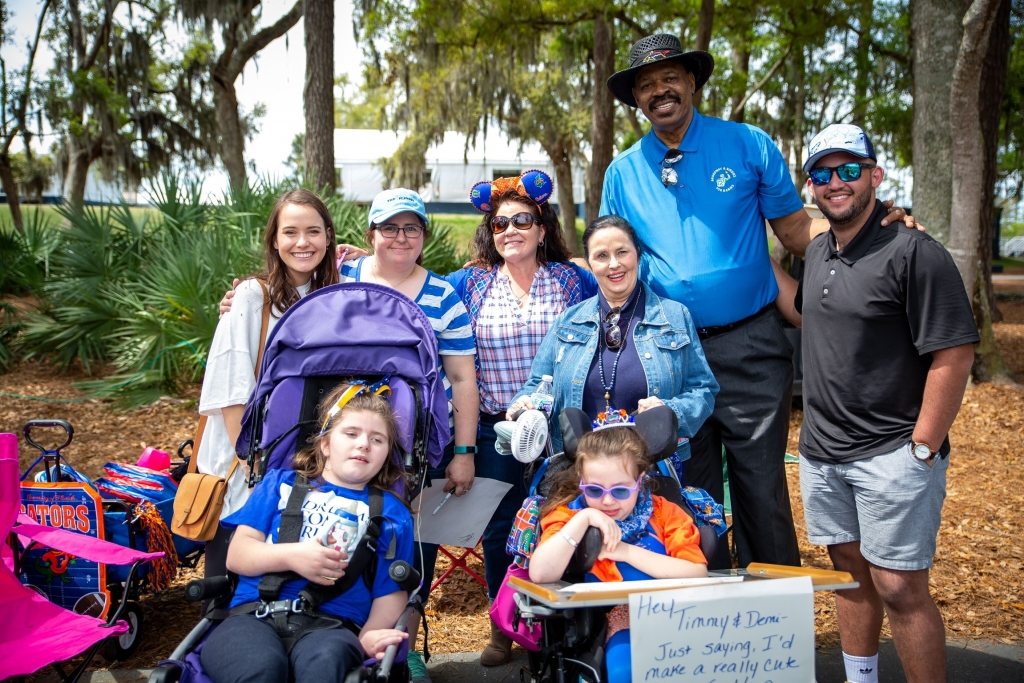 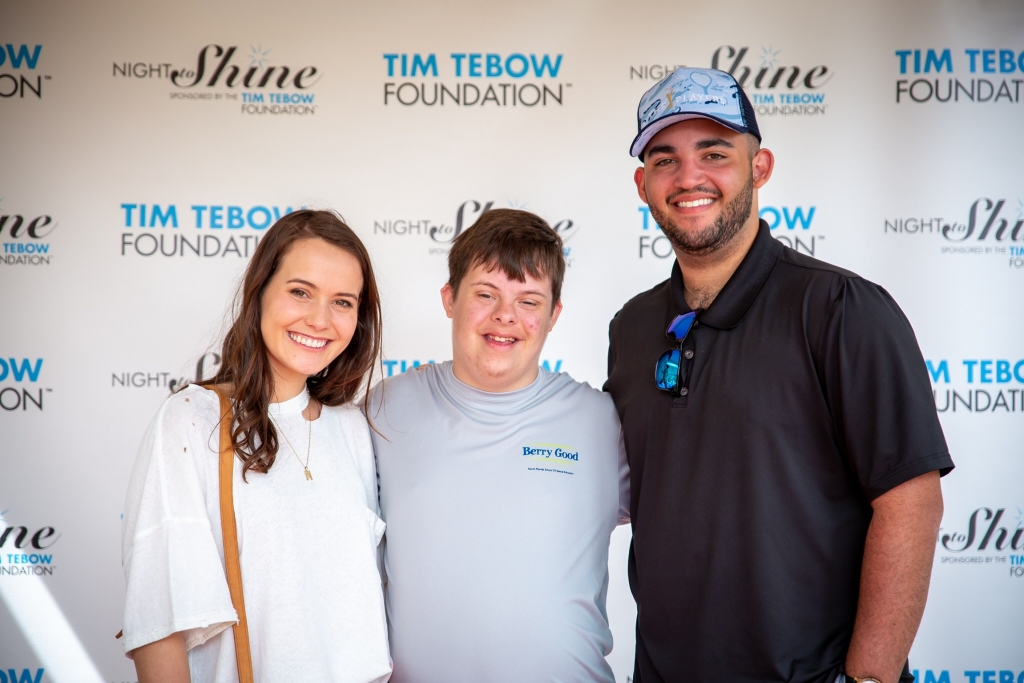 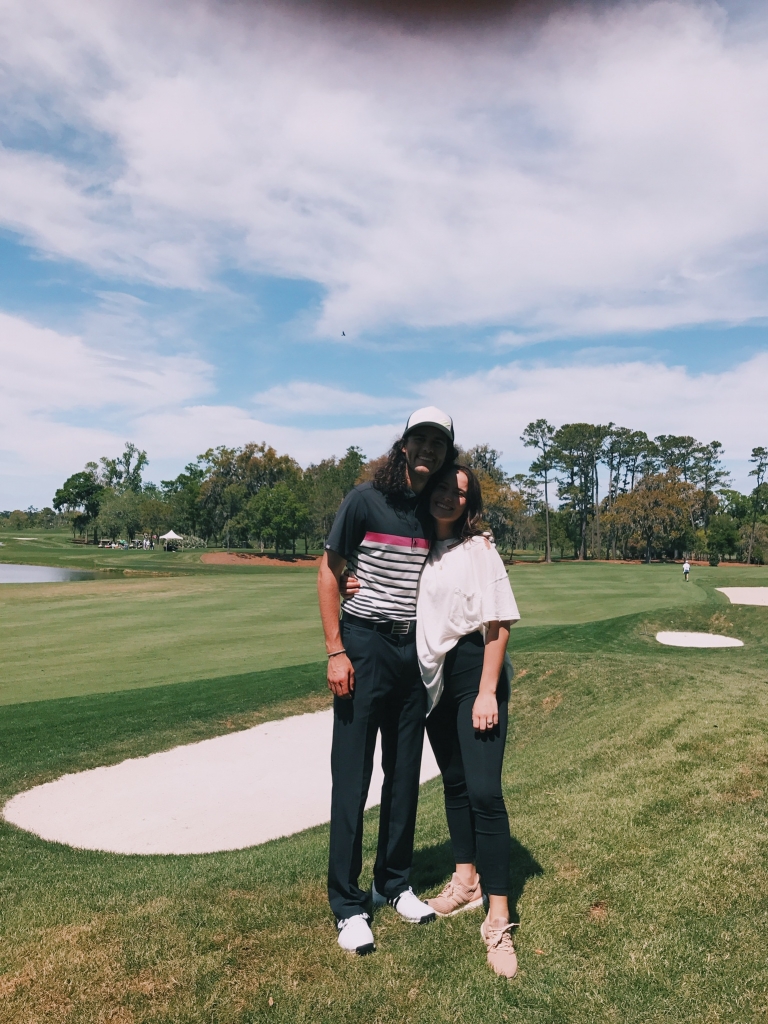 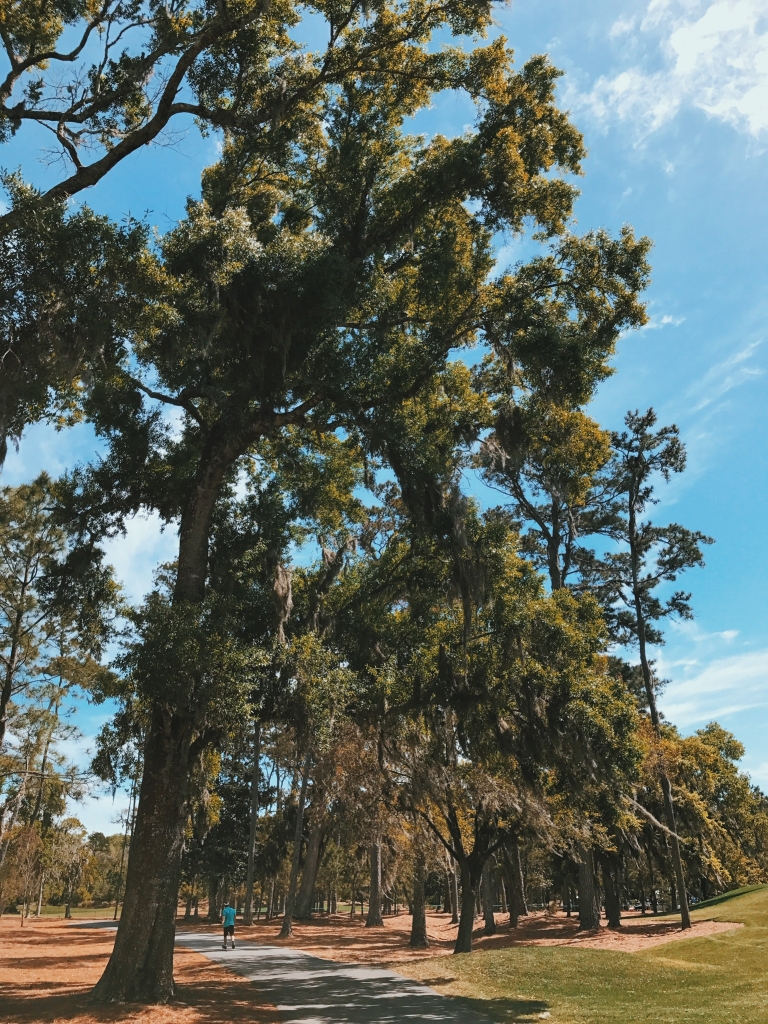 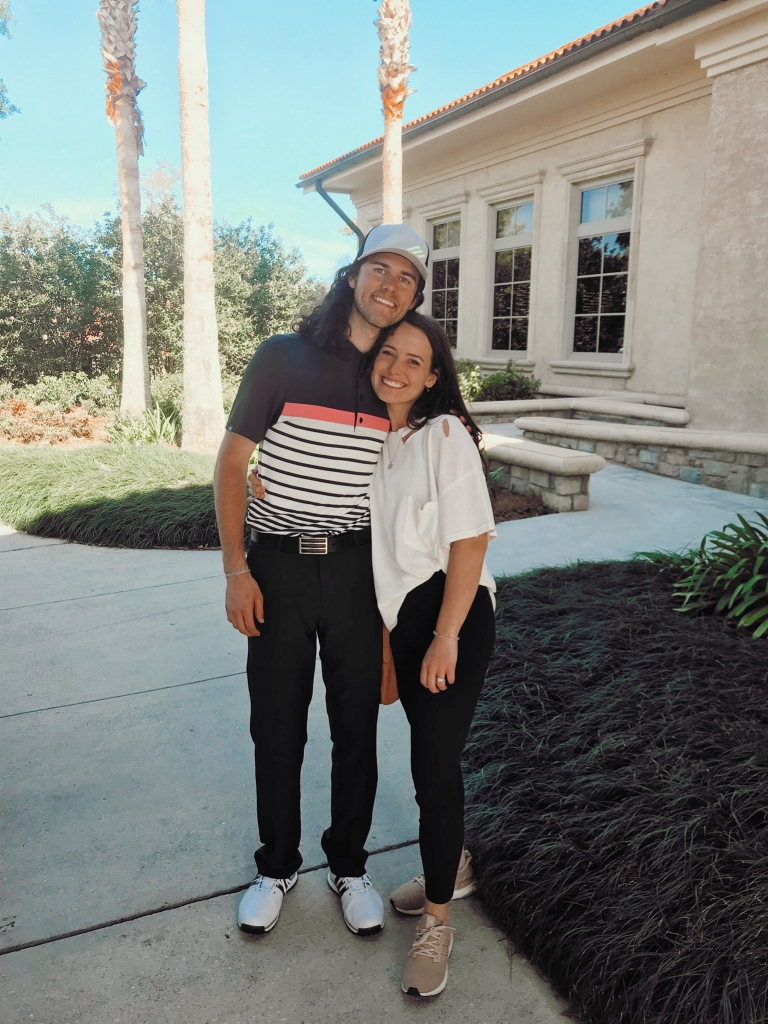 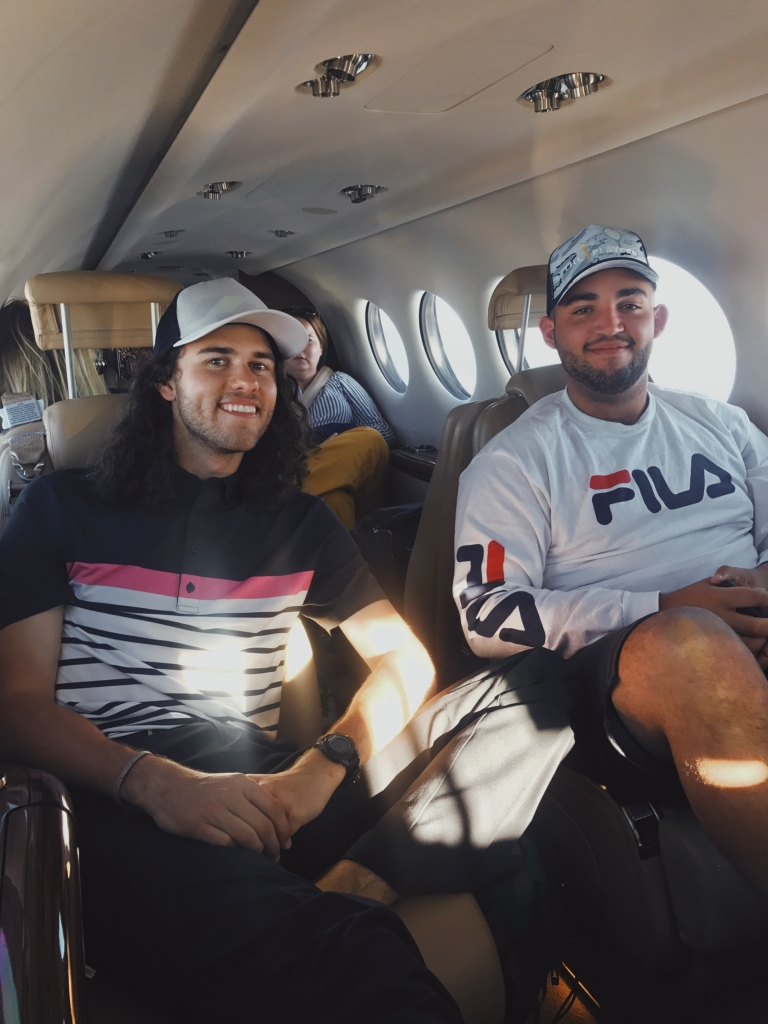