1. I am loving tea so much. Soooooo much. Last winter I found out I was allergic to cinnamon and it was devastating because my favorite tea had cinnamon in it (literally tastes like a red hot!). So I just stopped drinking hot tea all together because if I couldn’t have that one I didn’t want any ha! But now I am back. I usually have green tea during the day for some energy, then sleepy-time chamomile at night while I’m in bed reading, then this new one I found, Vanilla Comoro, usually when I’m wanting something sweet. Plus Harney & Sons teas come in the cutest tins that you can use for other things after you finish them! Also I made the mug I’m drinking out of at camp this summer! Korie ran arts and crafts and she let me paint all the pottery my heart could desire haha.

2. Picked up a graphic design class….it’s rather humbling. So is my new bus route at school…I got yelled at by a bus driver last week. Wrong door, my bad, its my third time to ride it.

3. I finally watched Guardians of the Galaxy 2 and it is one of my new favorite movies…seriously so stinking funny. I also recently finished Mama Mia after not watching the last 30 minutes of it on a plane about 6 years ago haha. It’s been declared a favorite!! Have you heard they’re making a second one with Lily James?!?!

4. I’m getting into essential oils and I’m already pretty sold on them after about a week!! I want to tell you more about them soon, but I’m still trying them out and learning them. But honestly, as of now they truly are the real deal though. Current favorites: diffusing lavender at night. Diffusing peppermint and lemon in the morning to wake me up. Peppermint on head  for headaches. Lemon in water. Frankincense on skin.

5. The Lord is teaching me a lot right now. A LOT. In a lot of different areas. Basically that godly wisdom comes through suffering or pain of some sort. I’m glad though that He cares enough about me to grow me …He doesn’t want to just leave me where I am forever. So even if it hurts, it’s still good. I’ve been reading the Psalms everyday lately. Psalm 51 especially. Restored joy of salvation + pure heart. (If any of you are writing the first letters of a verse on your hand, this is a really good one. Verses 10 & 12 especially.)

6. John Luke is the best. Nothing new, but I’ve just been being reminded of that lately. Such a selfless, caring, kind-hearted human.

7. Wishing it was November 10th already so I could be listening to T. Swift’s new album right now.

8. I started a new workout class that is actually super fun. I’m not one of those people to typically call working out “fun” but its really is enjoyable. It’s a cardio class that’s basically kickboxing and dancing combined??

10. Just found out I’m also allergic to coconut oil. That was a sad day.

11. Can’t end on a thing that’s a bummer so 1 more! My mom sent me and John Luke a bean bag for an early Christmas gift since we only have one couch haha! We had no idea it was coming, she just said be expecting something in the mail. We got the heaviest 3’x2′ box, opened it, and the bean bag started to grow! Bean bag seems like not quite the right word for this thing though. It’s HUGE and has pieces of memory foam in it haha. It’s big enough for me, JL, and Pippa, so we’ve been having lots of movie nights in it lately! And it’s a perfect place to drink my tea. 🙂

(also, just to let you know because I can’t link it….we got our rug in Peru! Bought it from the lady in the market who made it!) 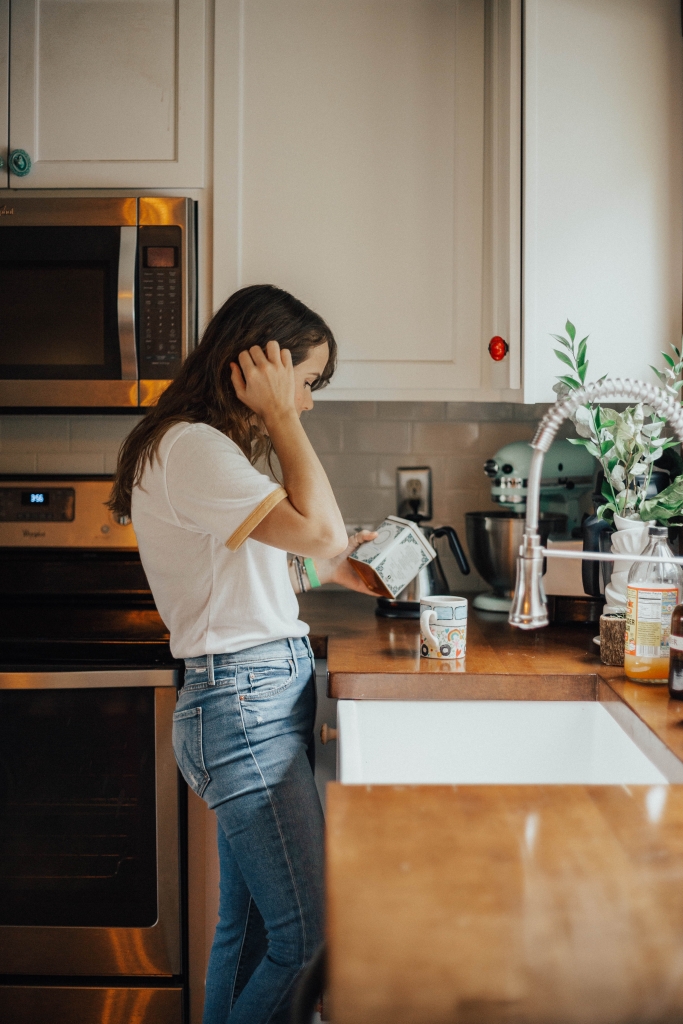 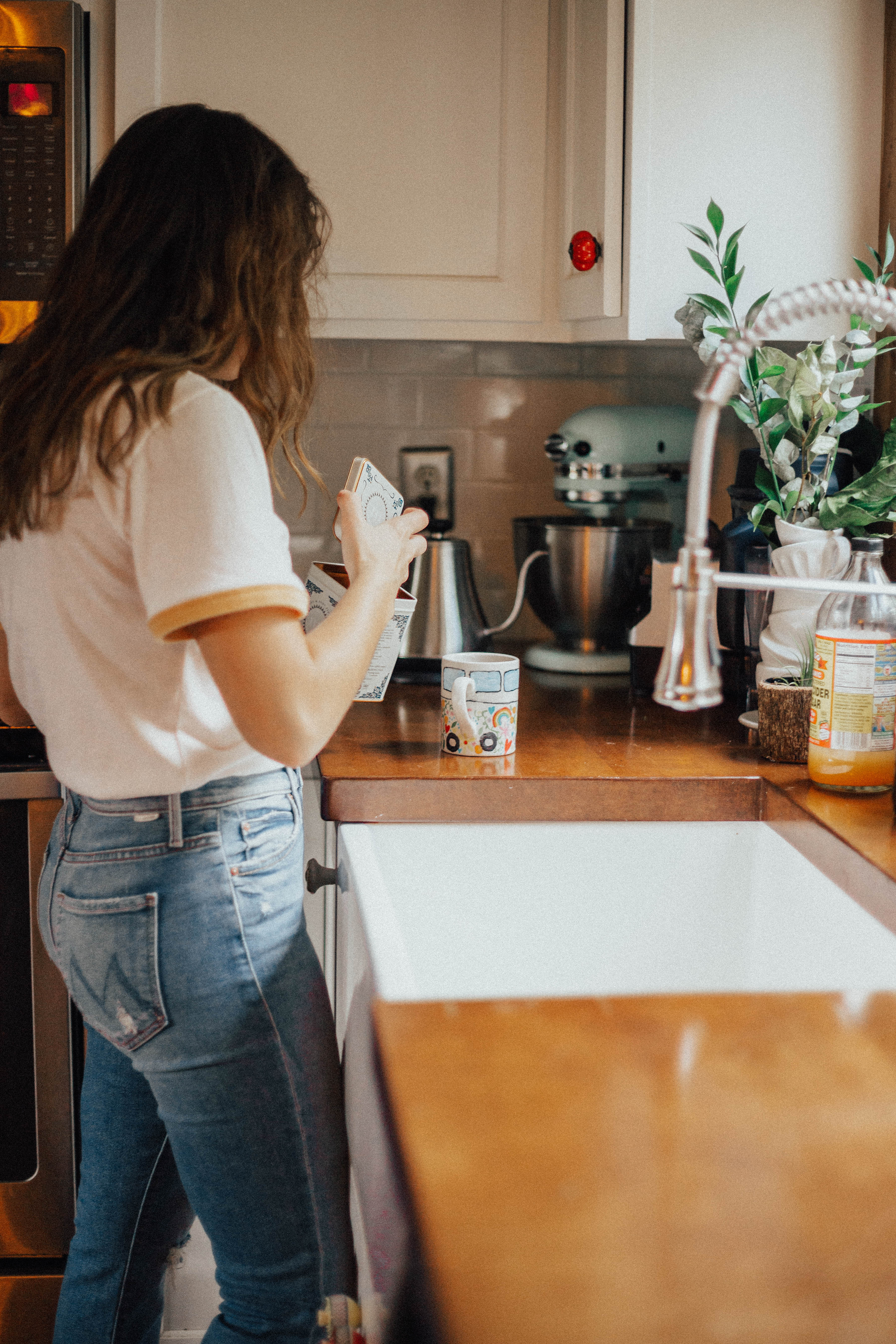 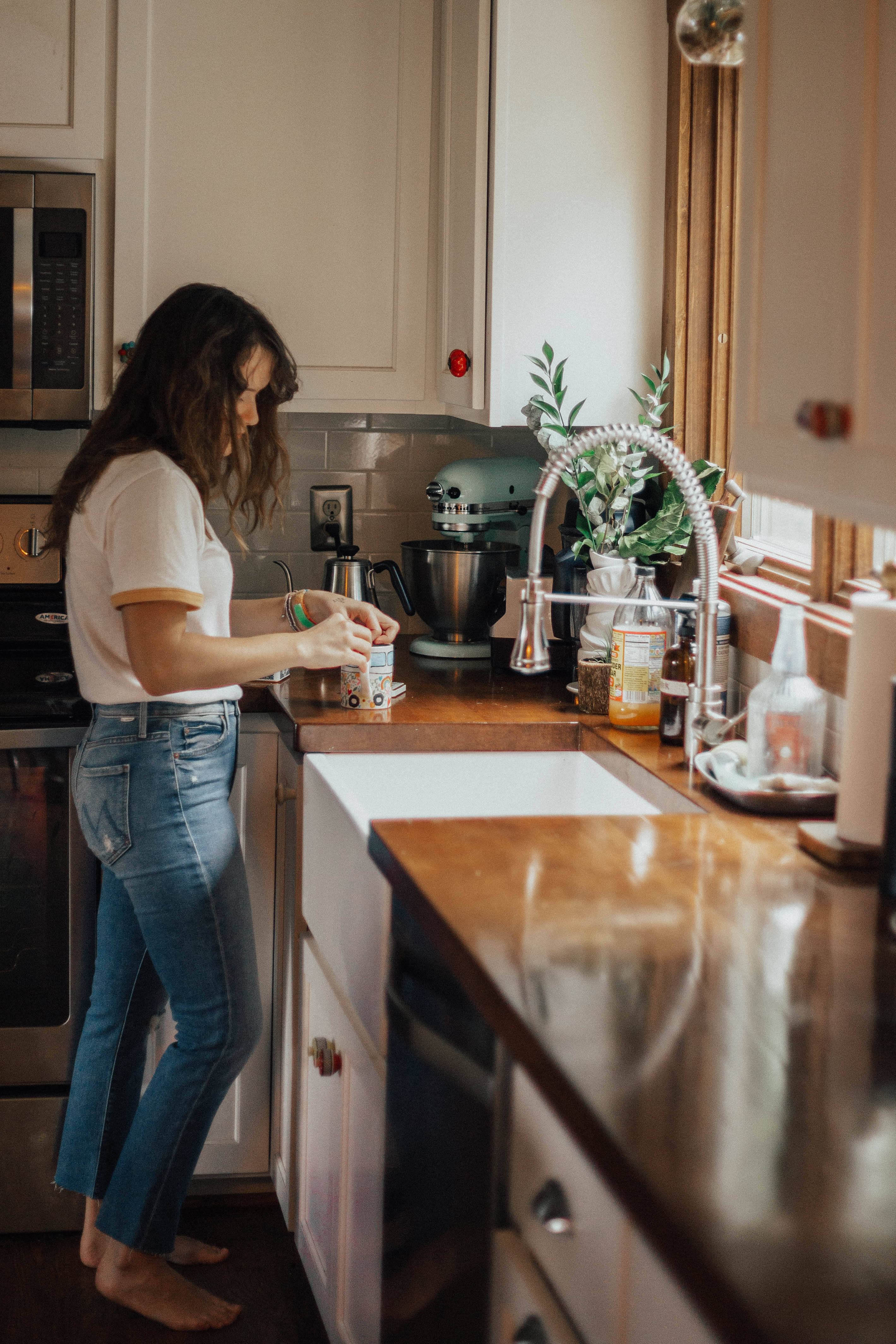 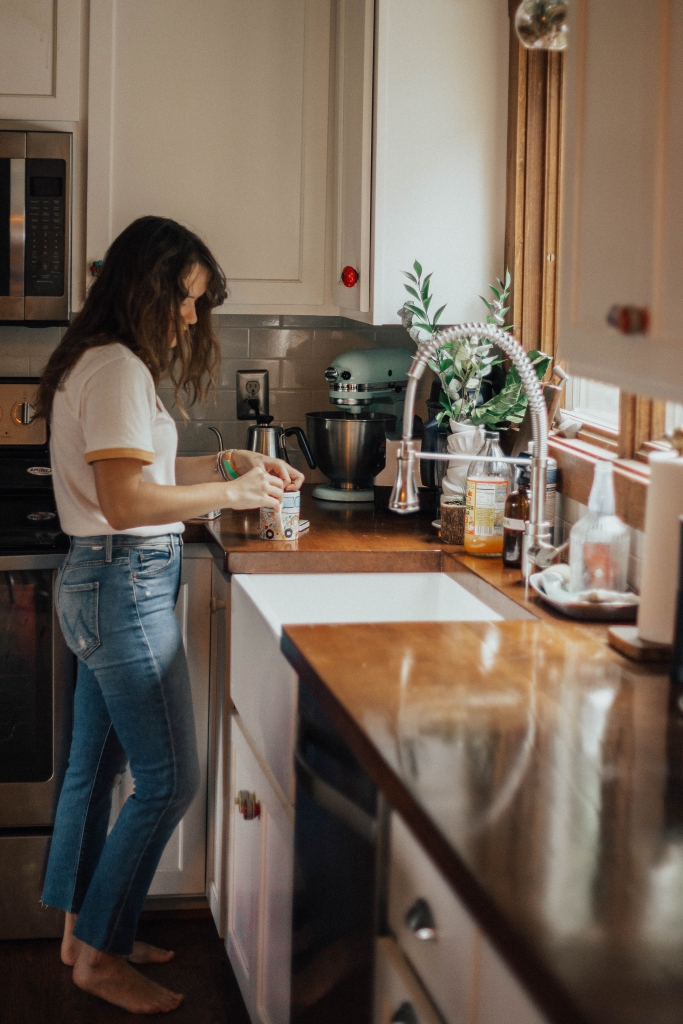 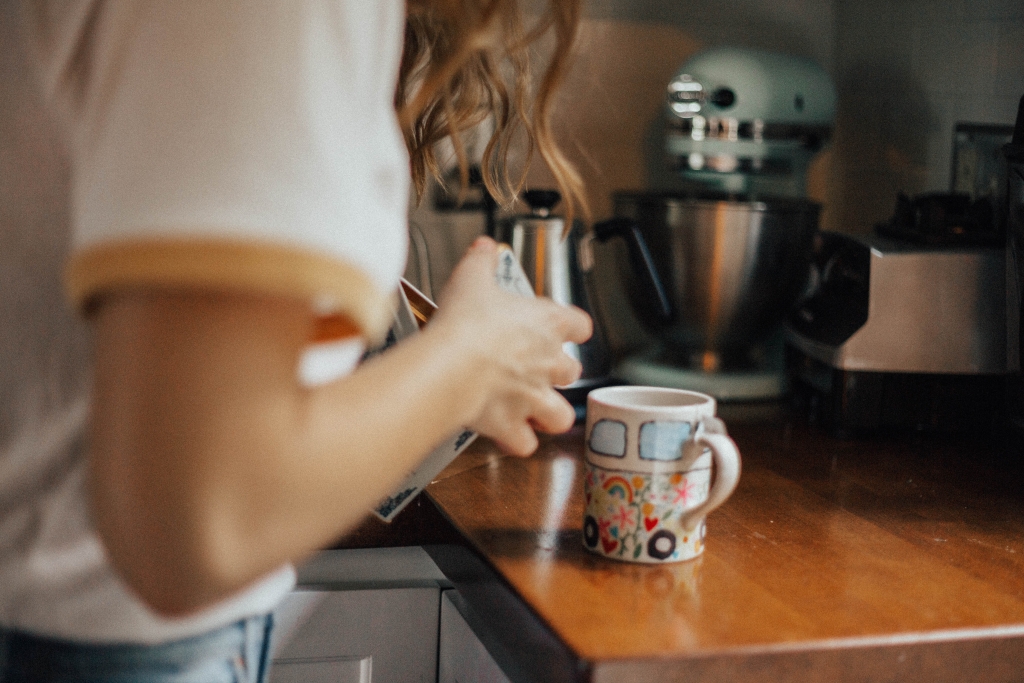 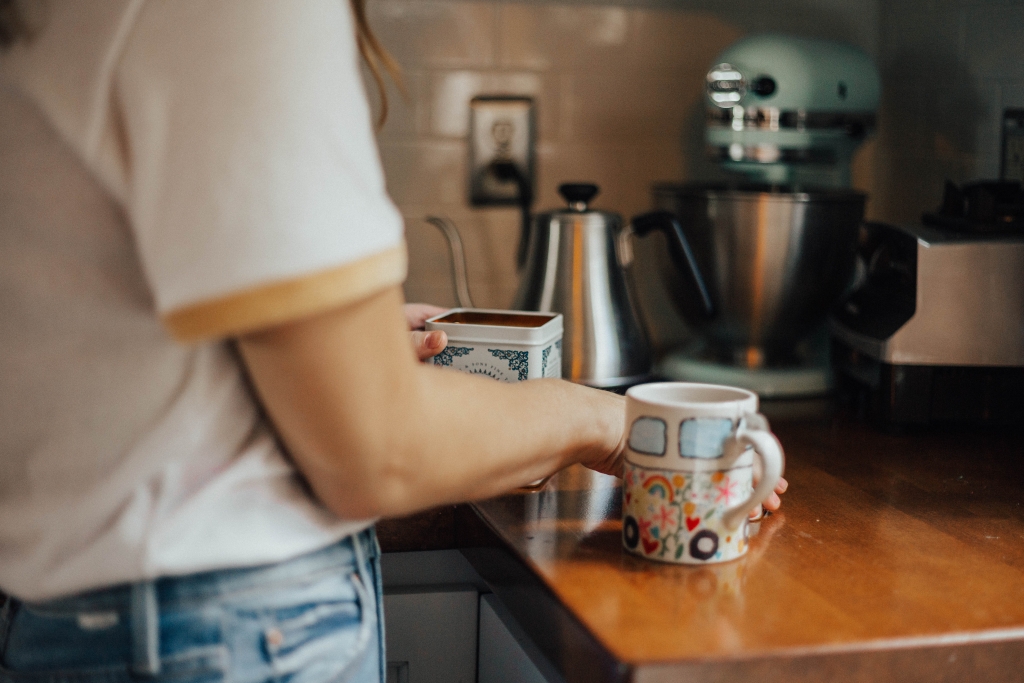 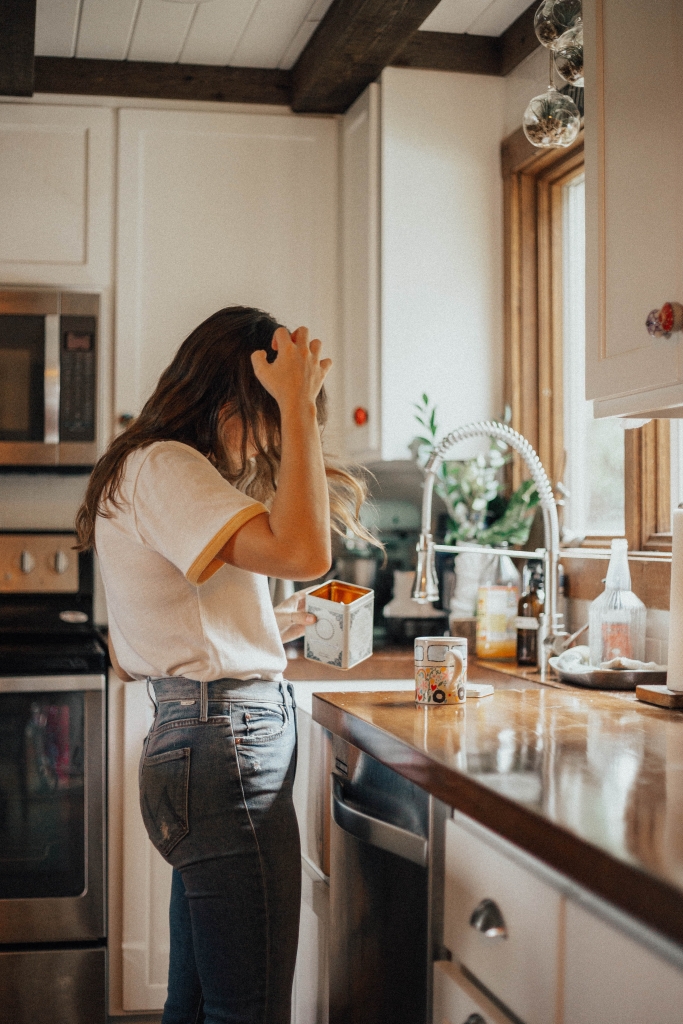 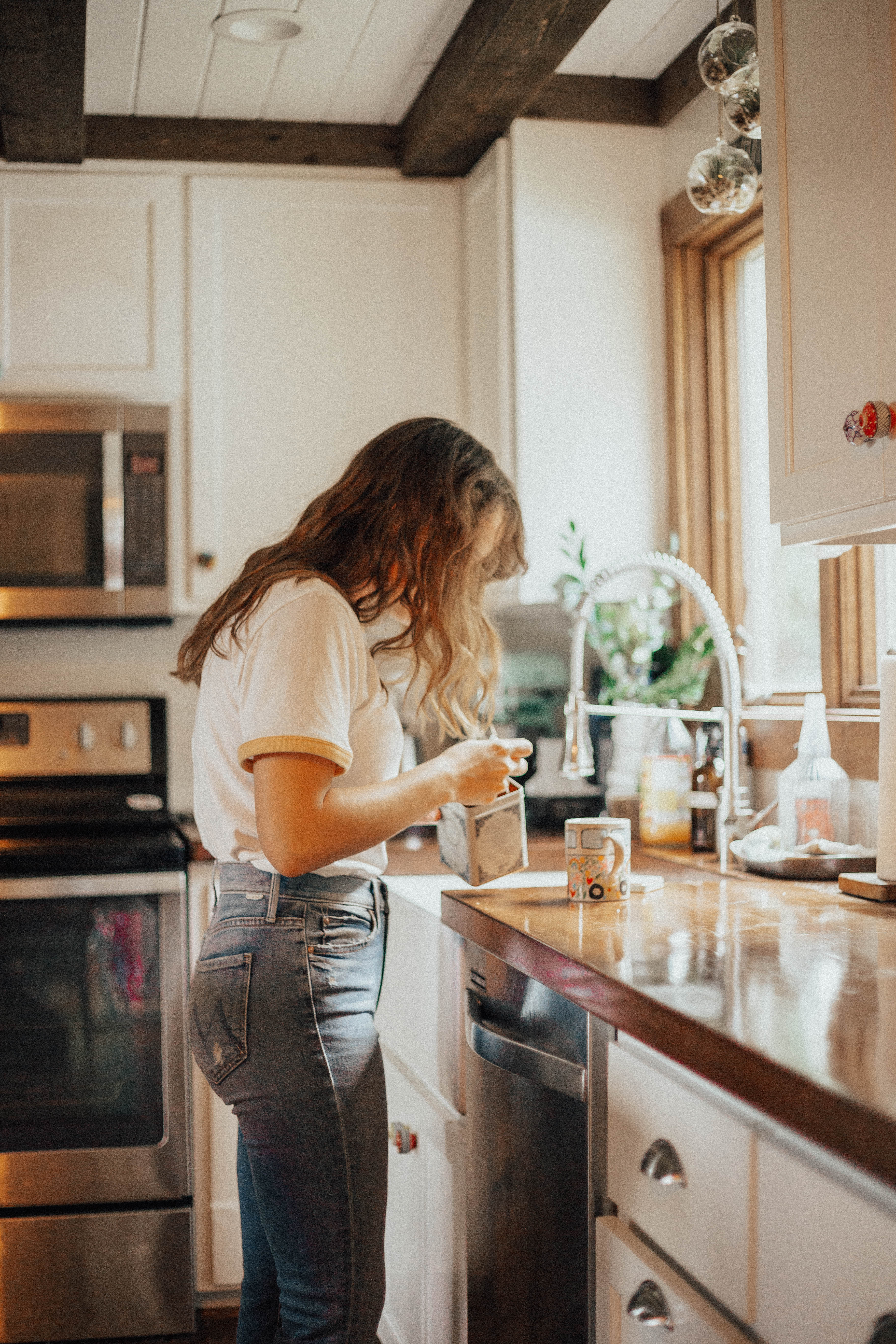 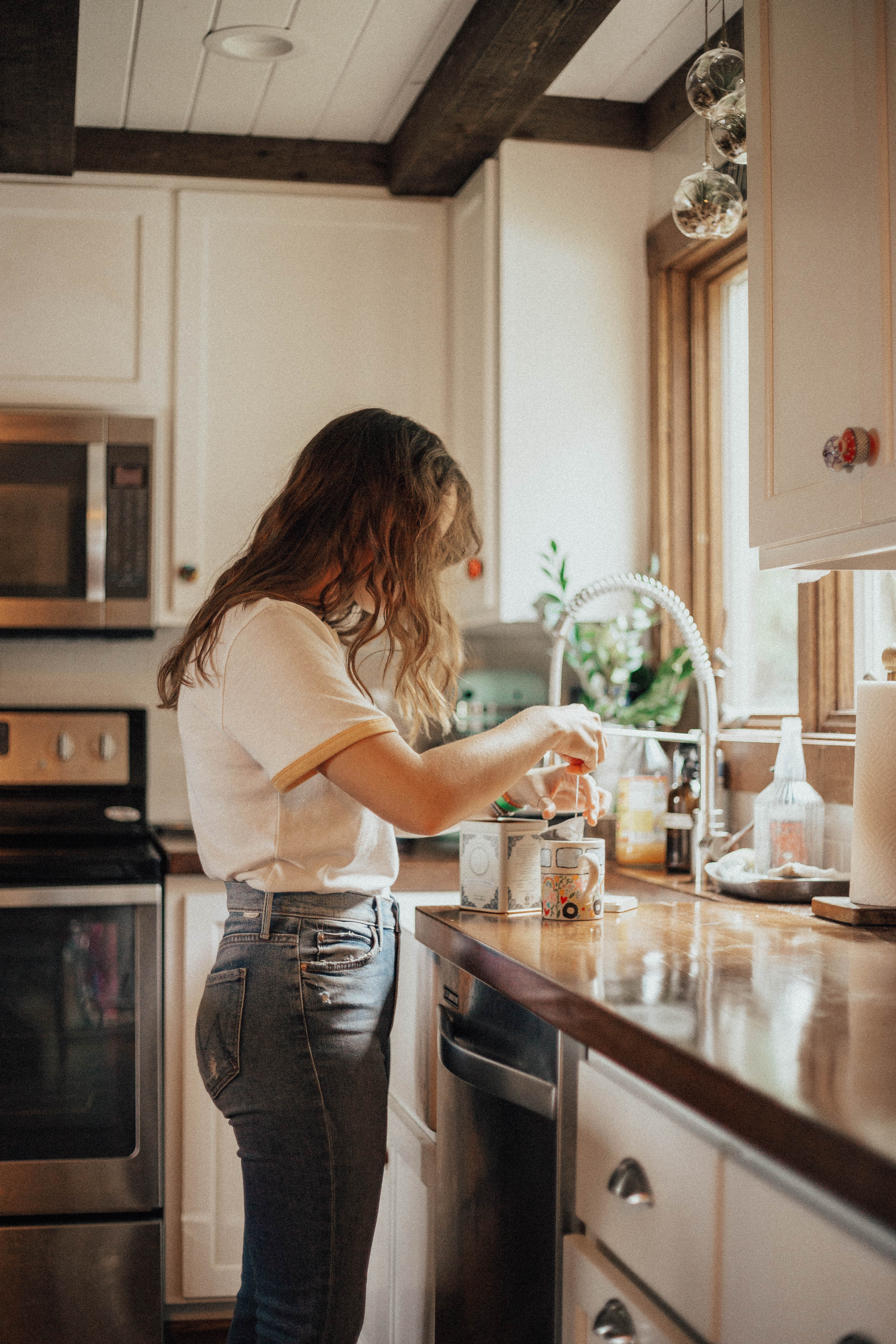 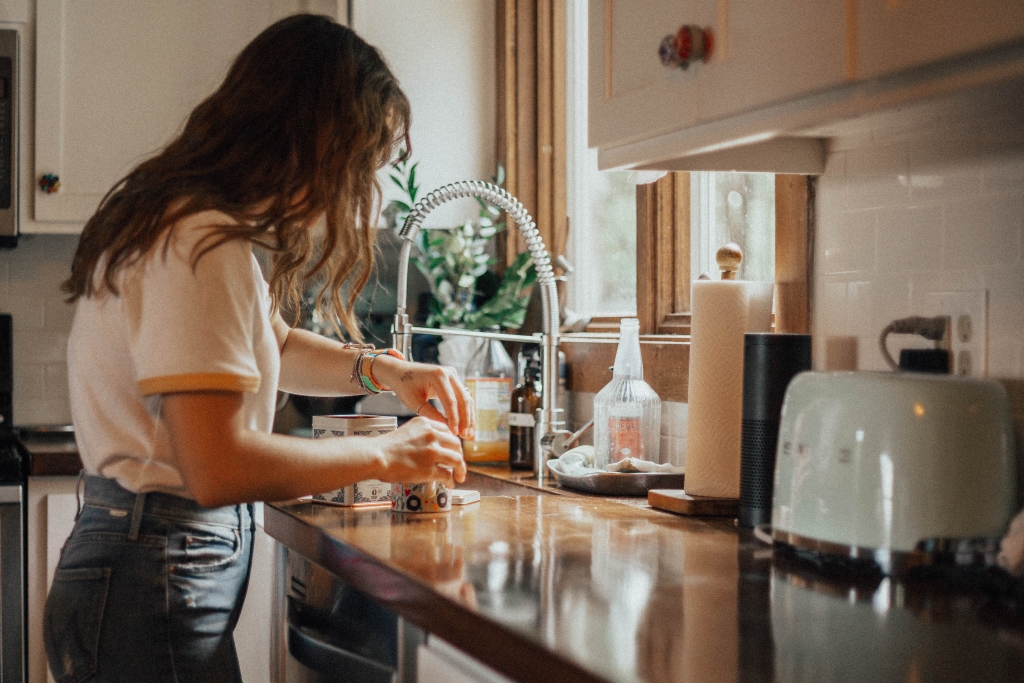 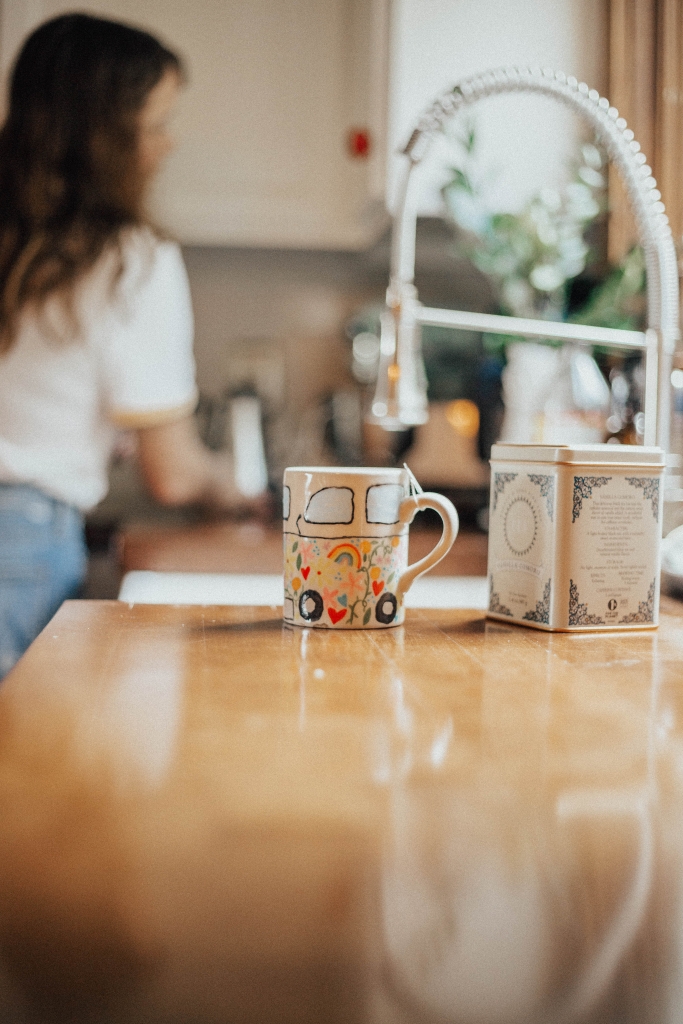 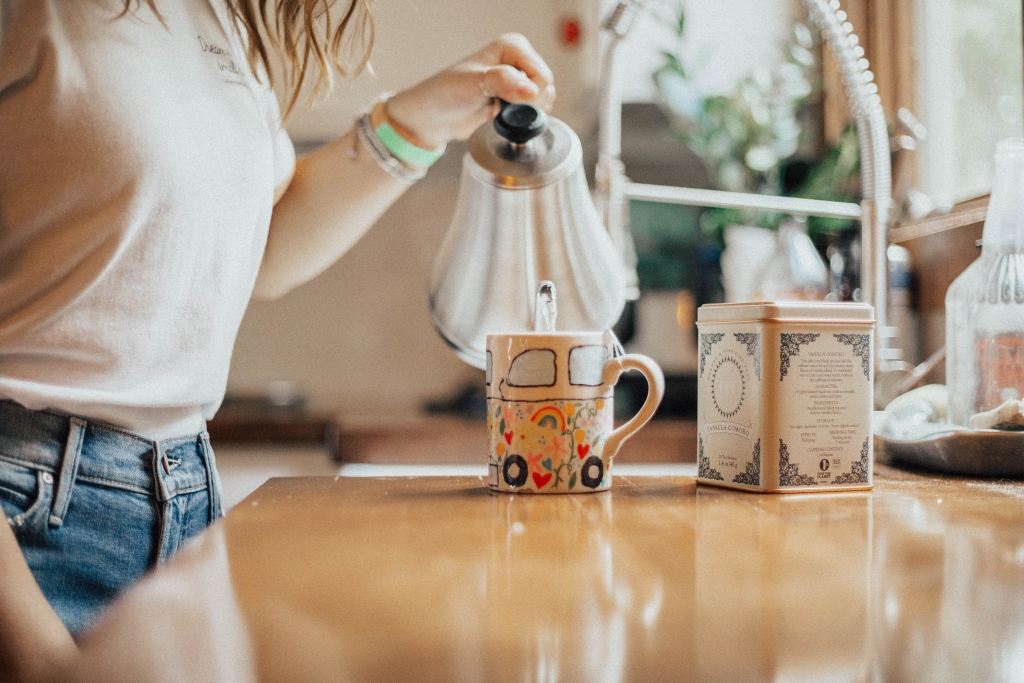 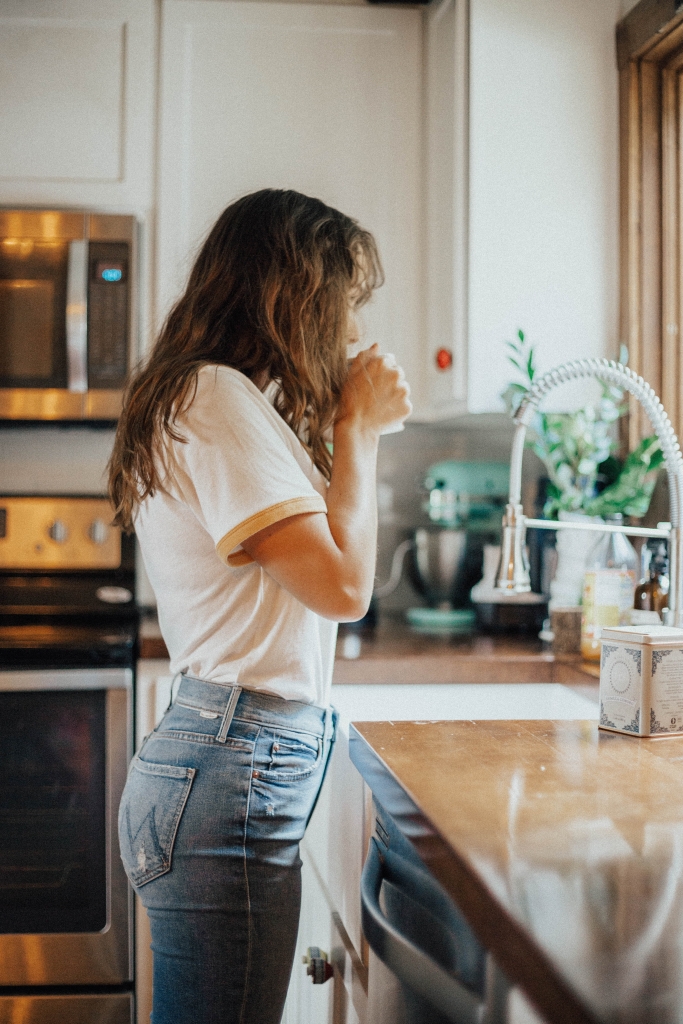 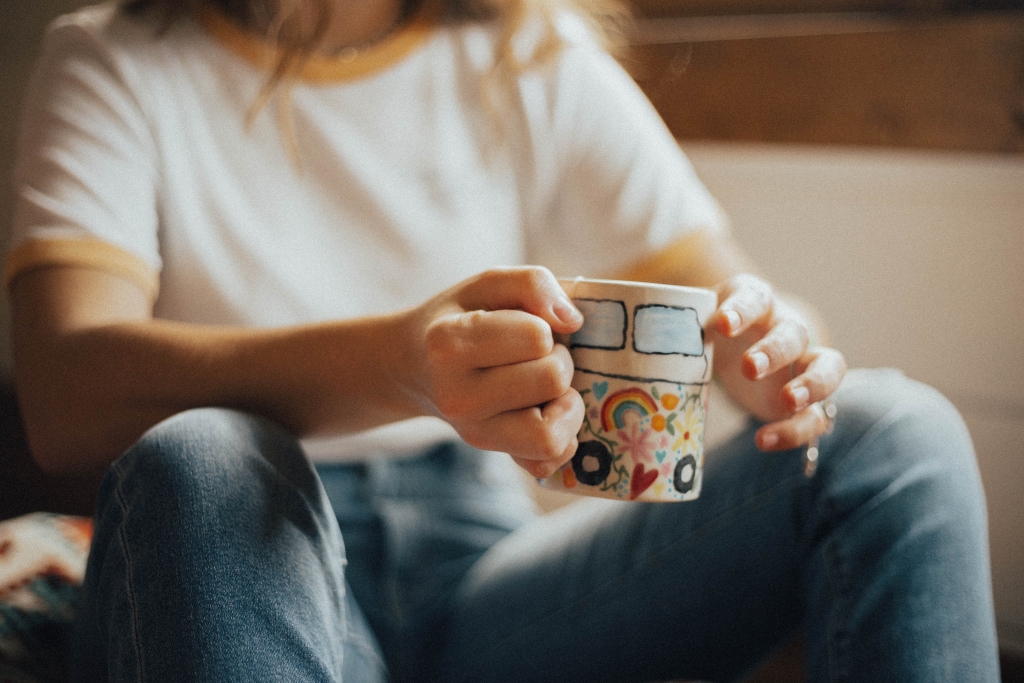 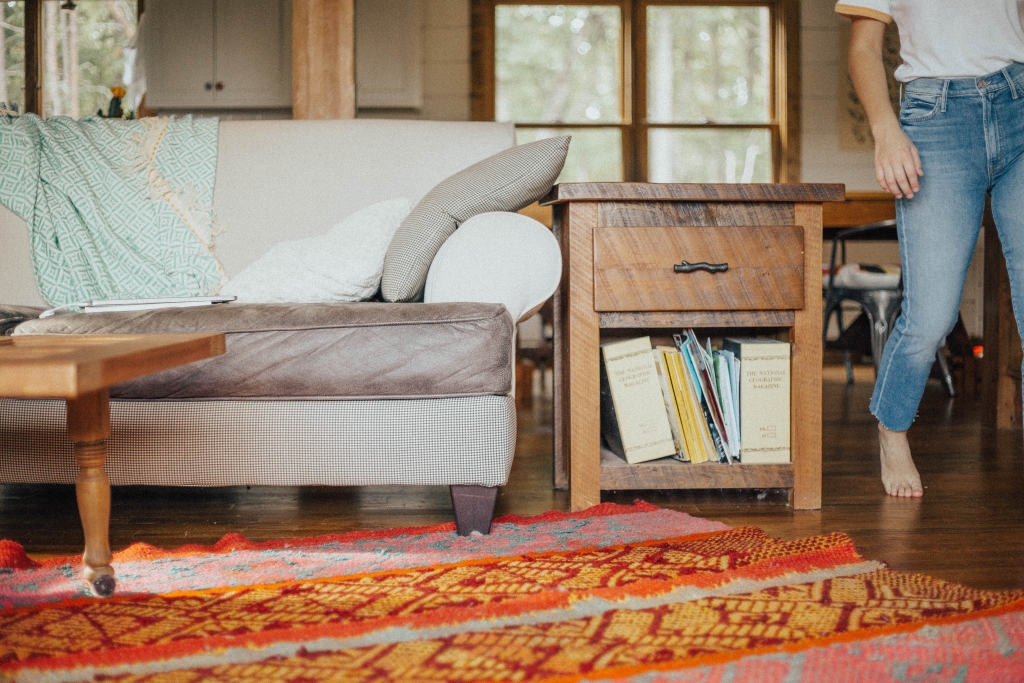 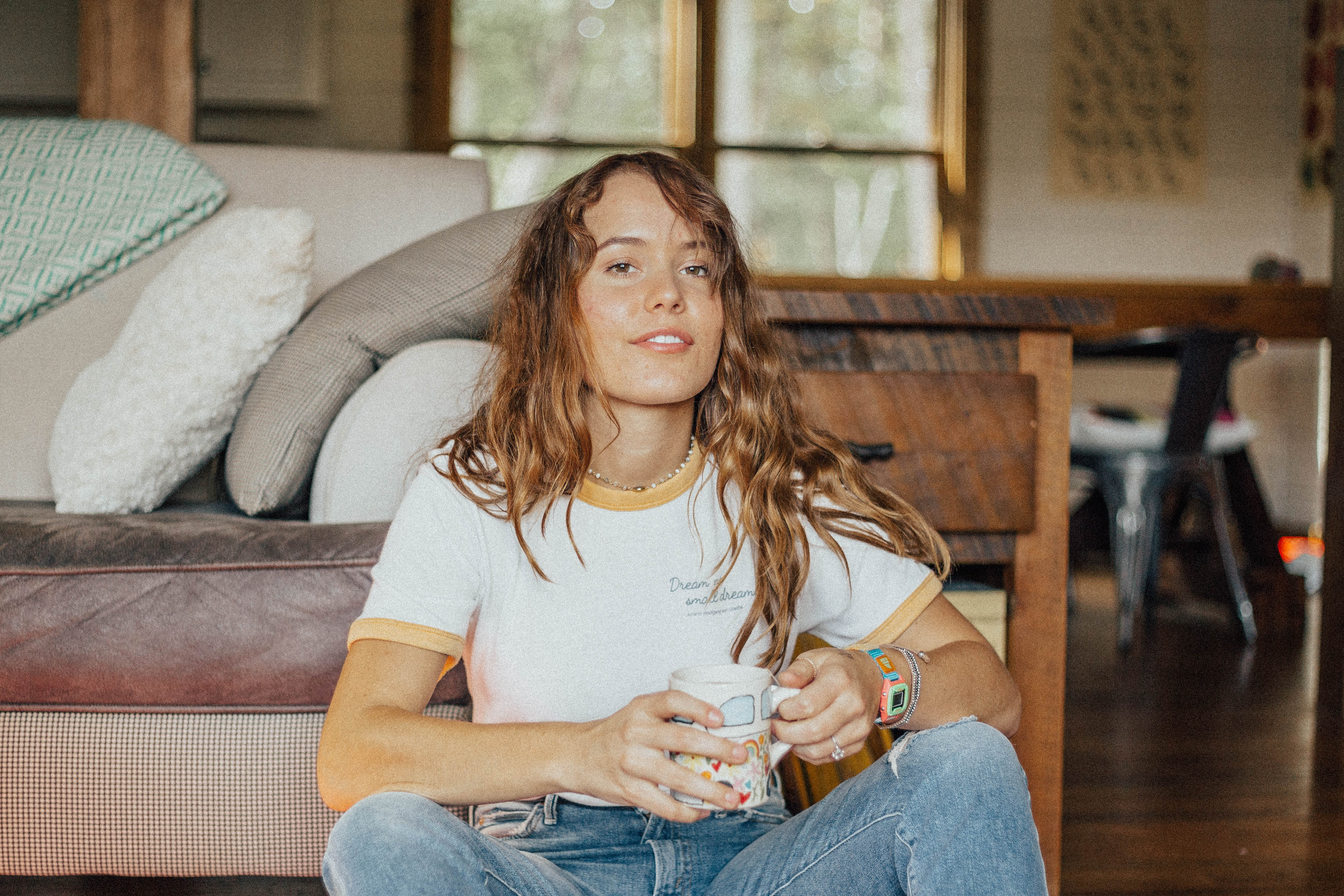 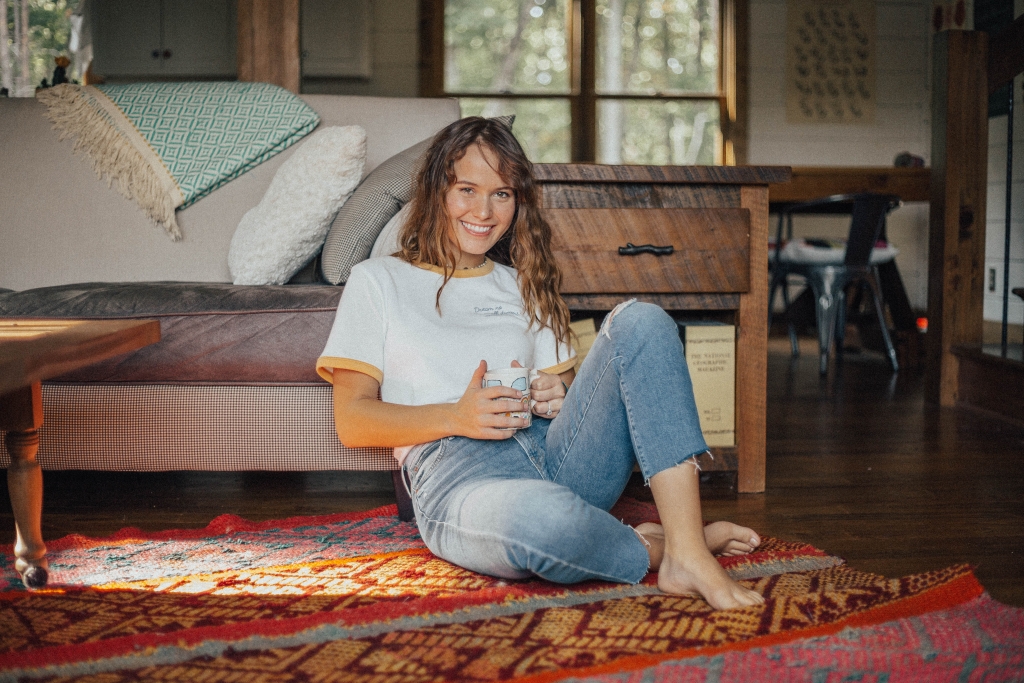 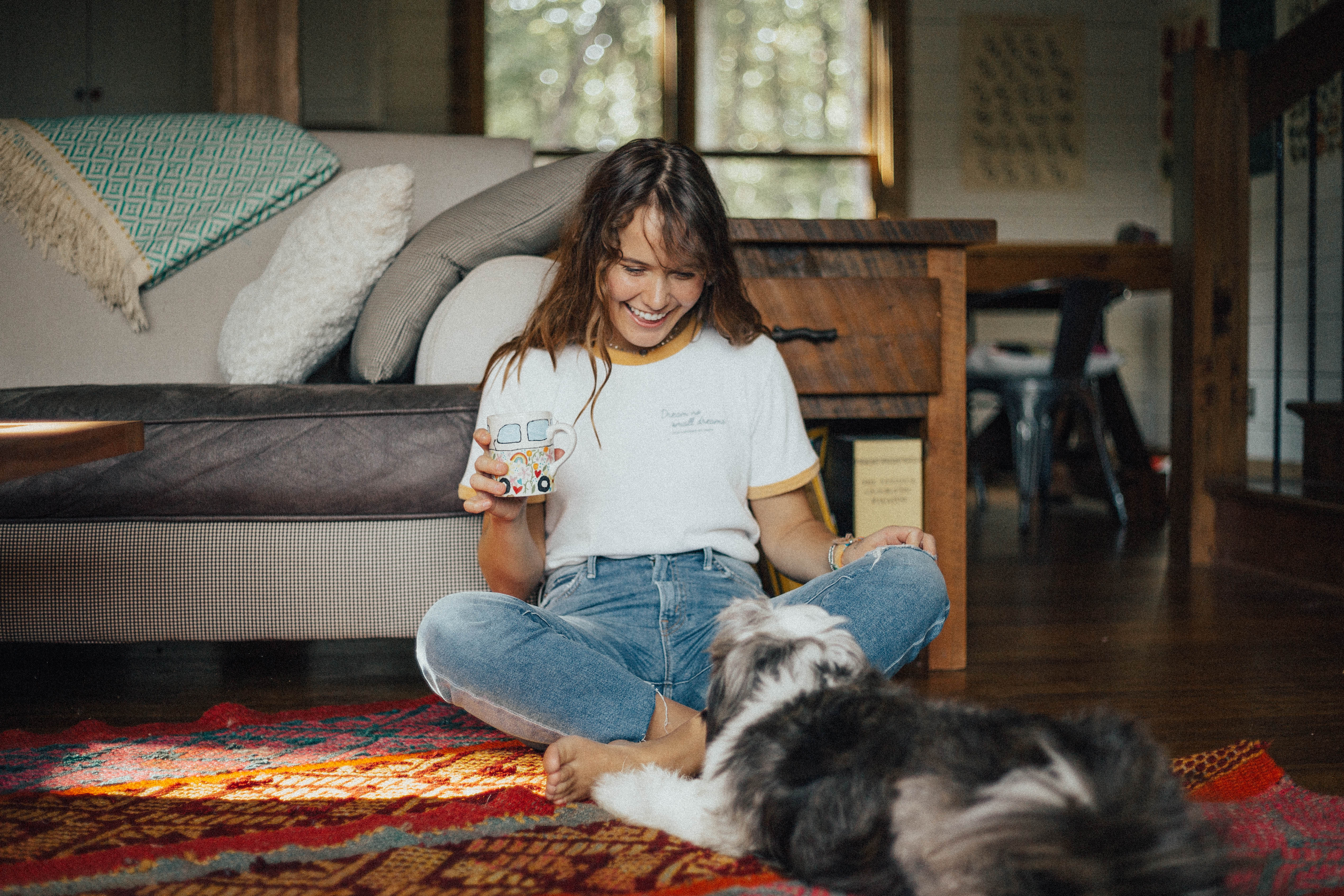 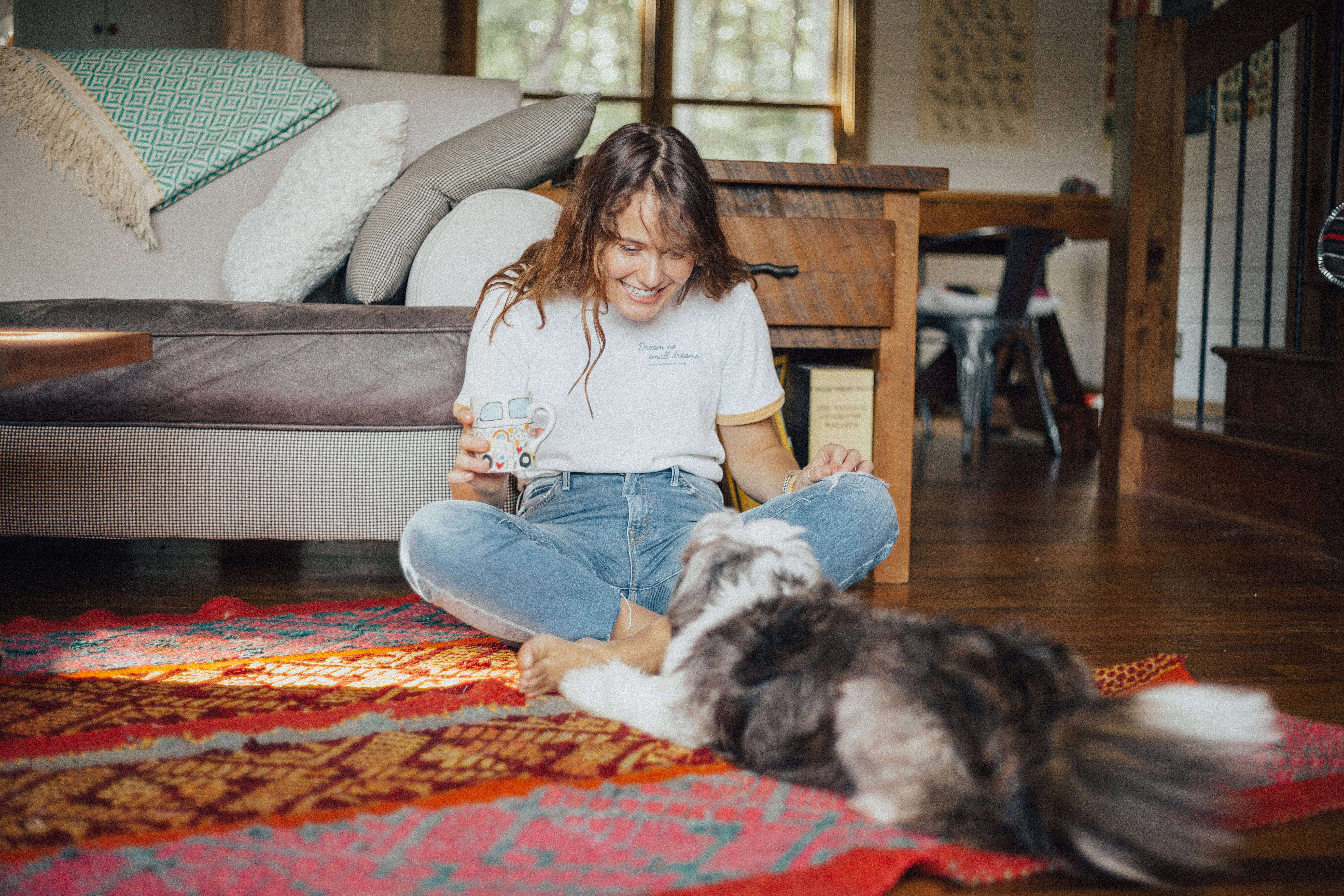 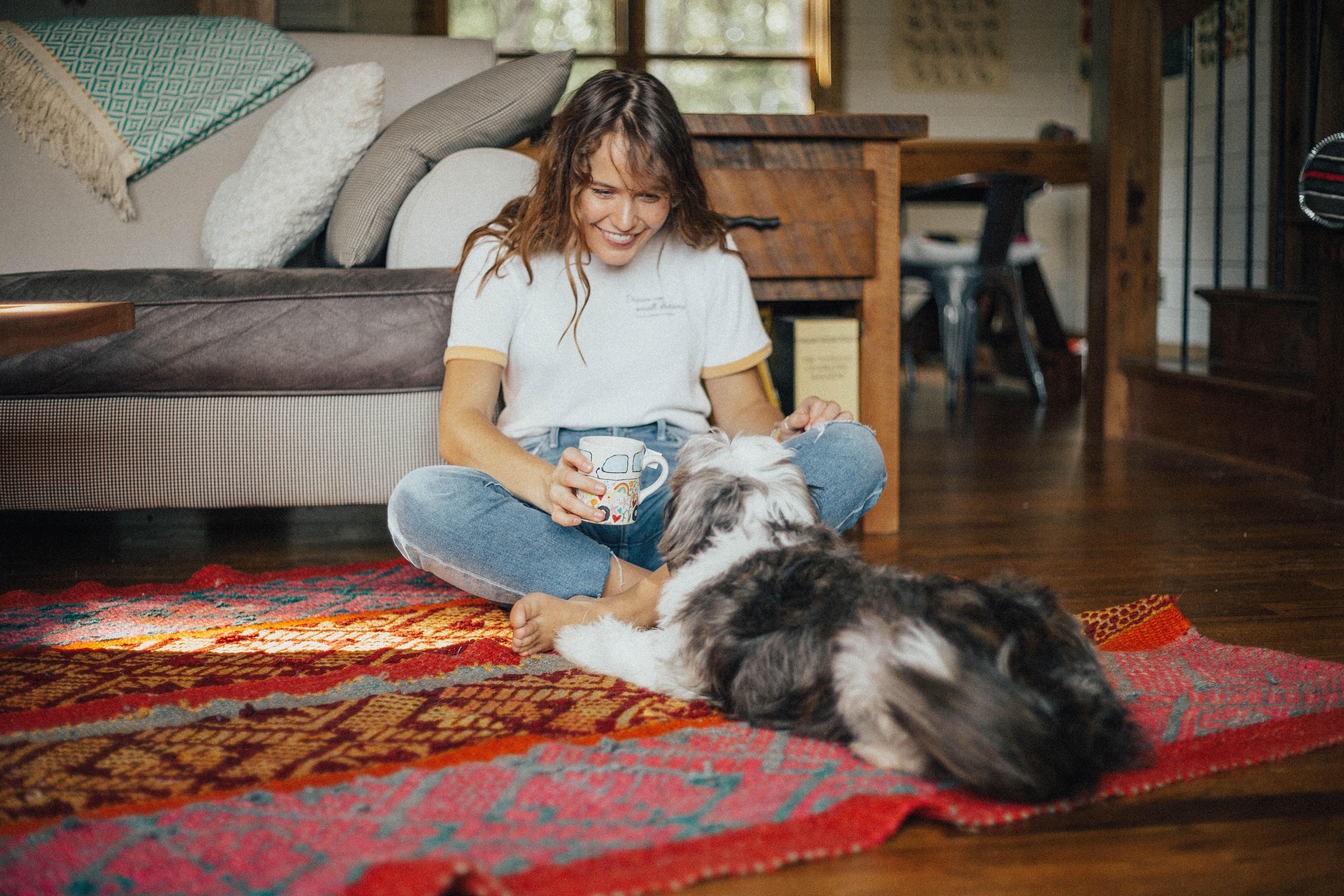 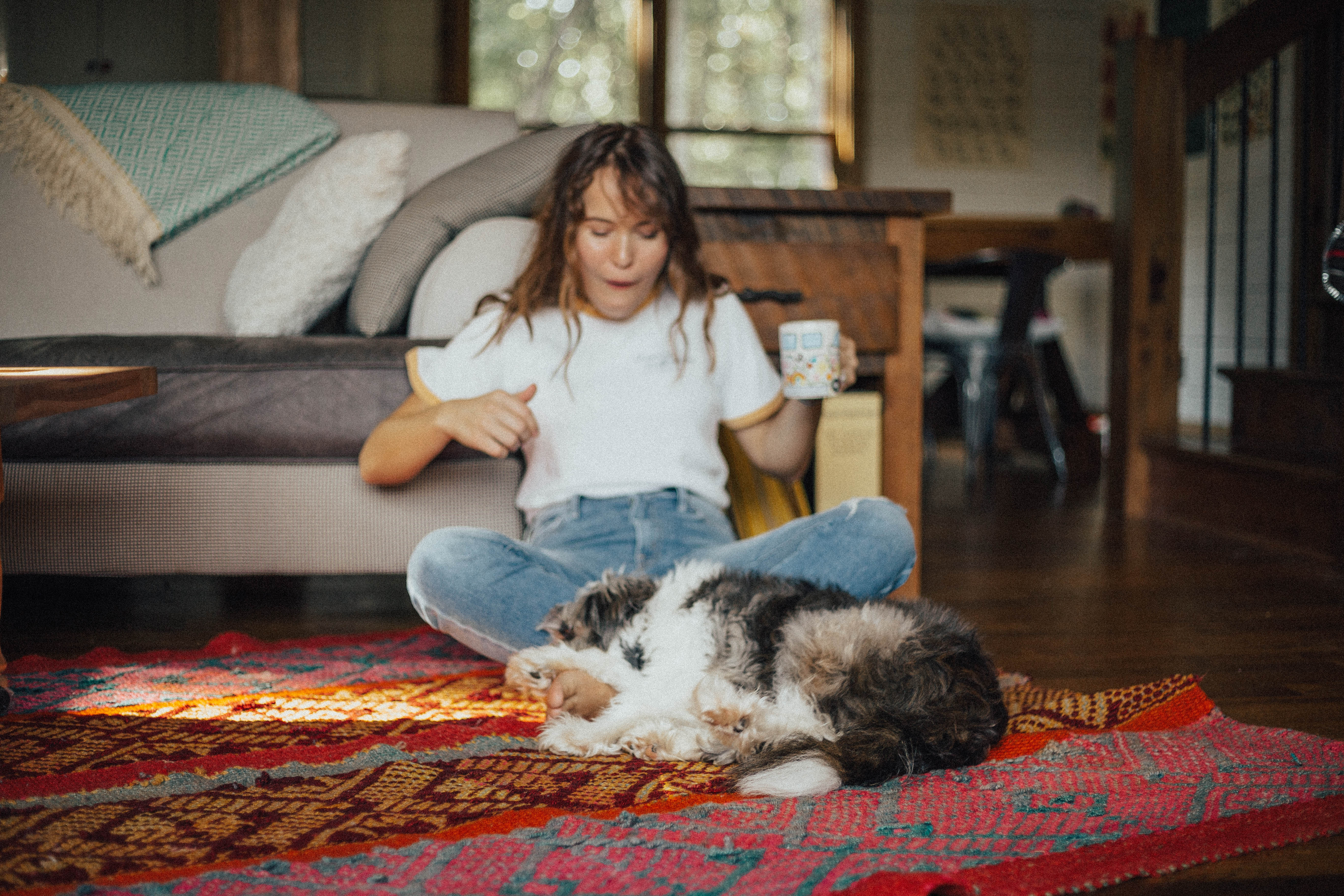 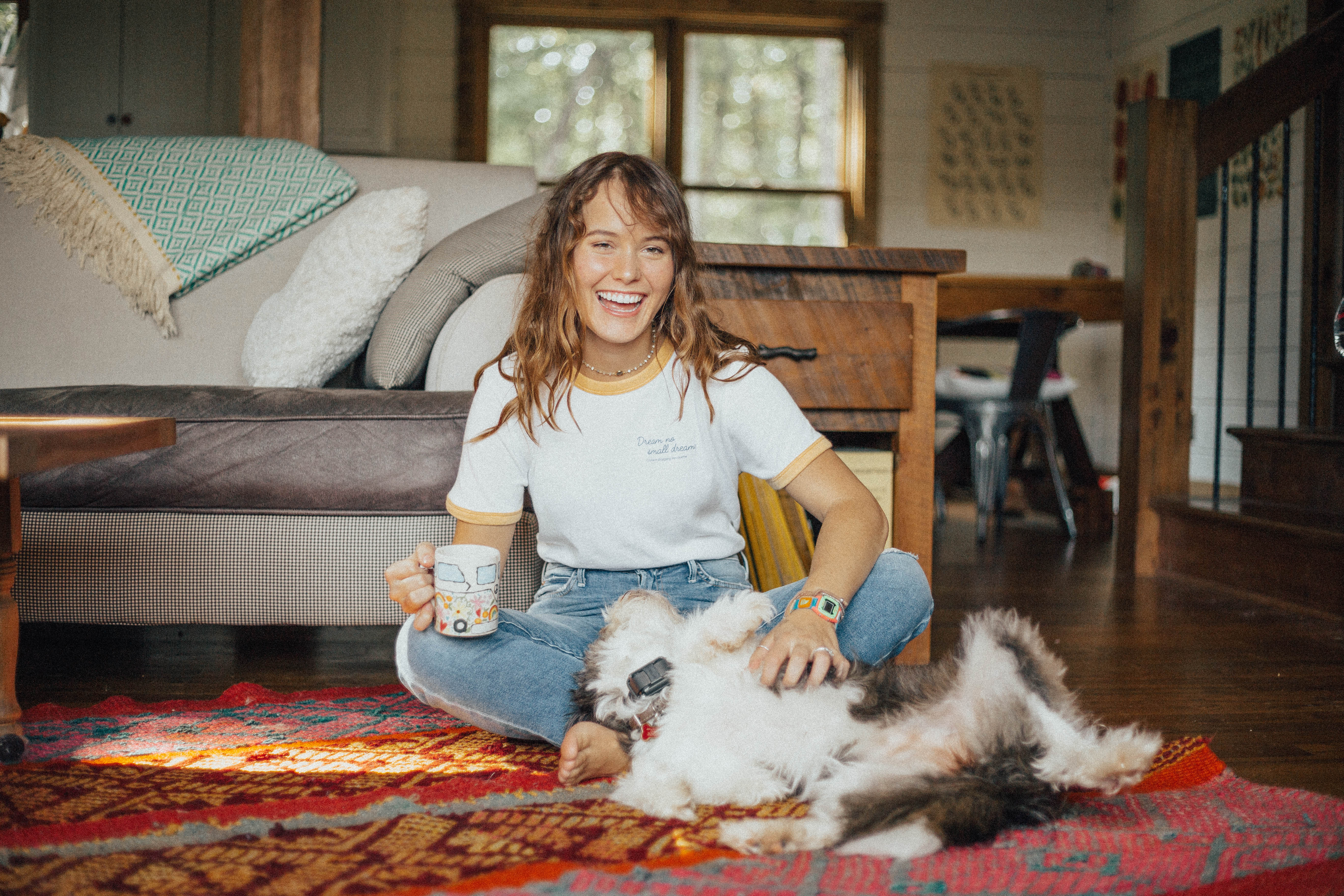 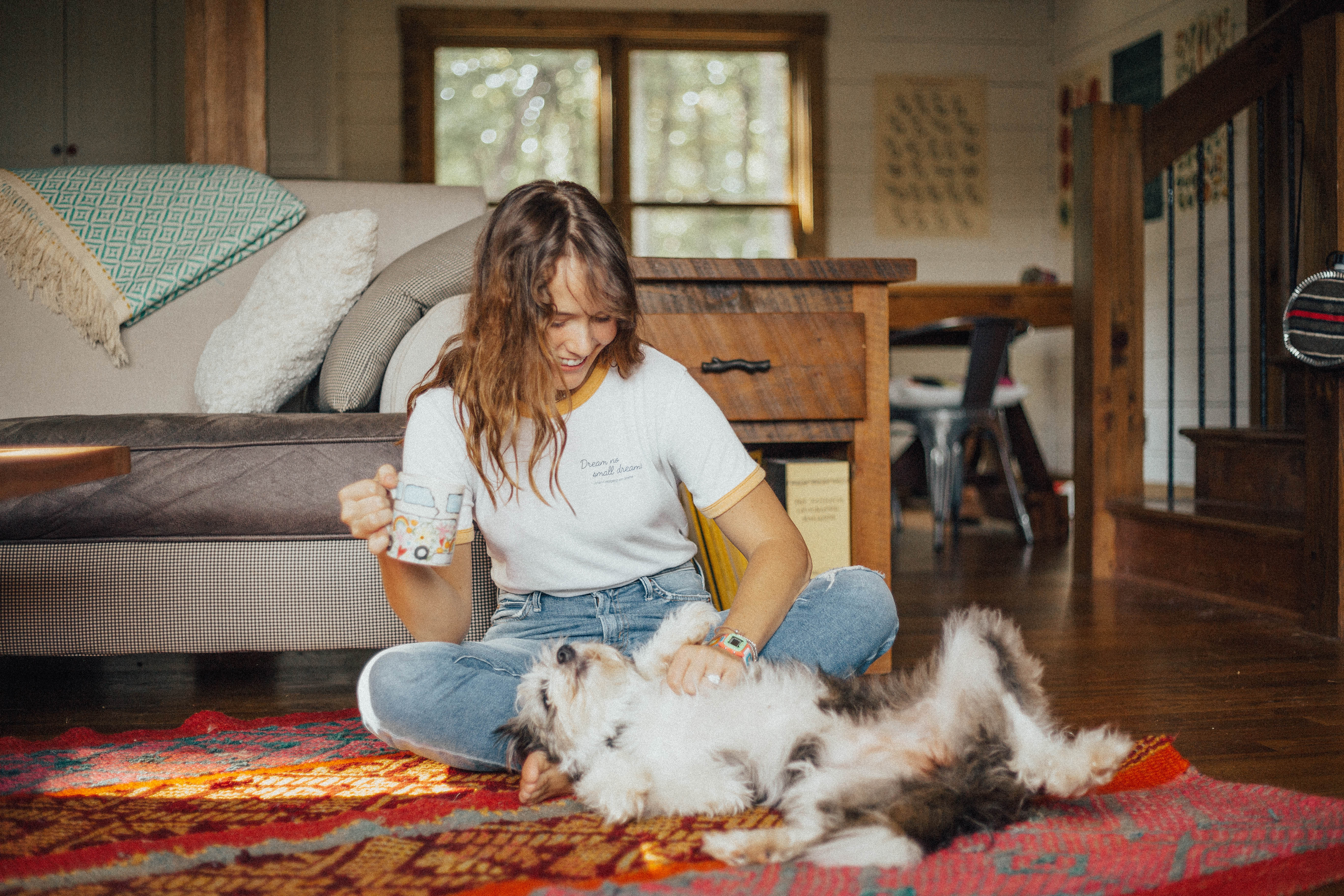 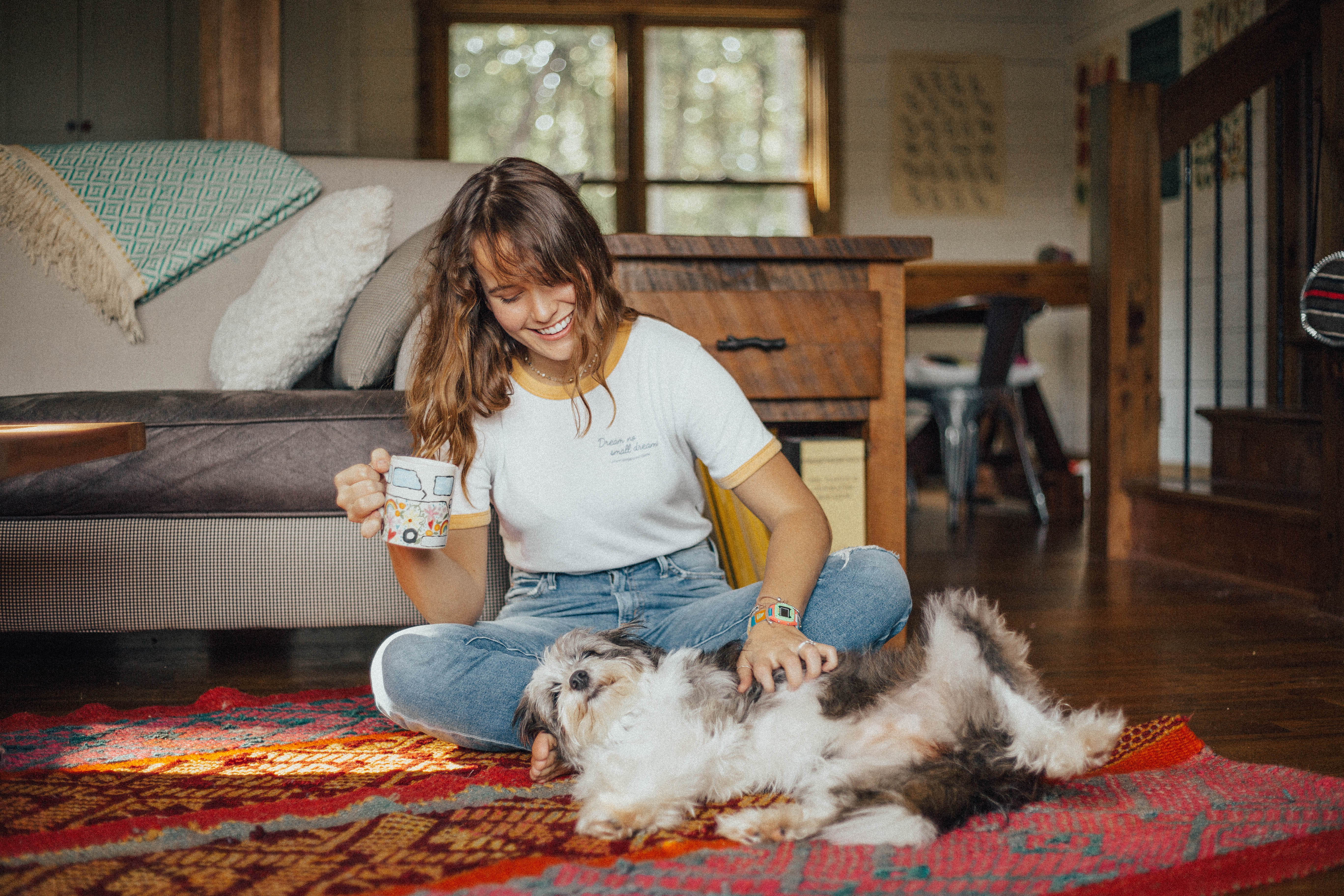 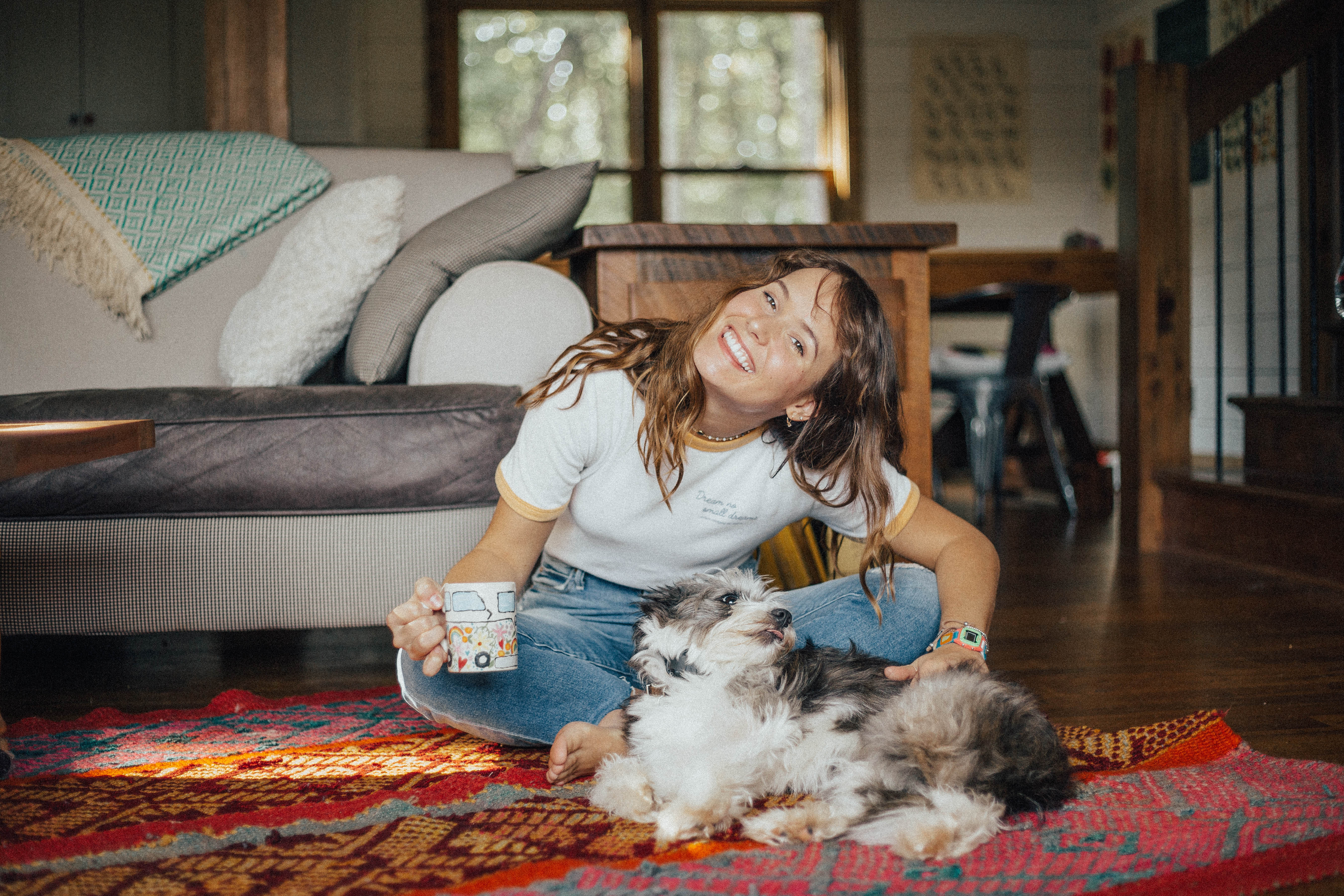 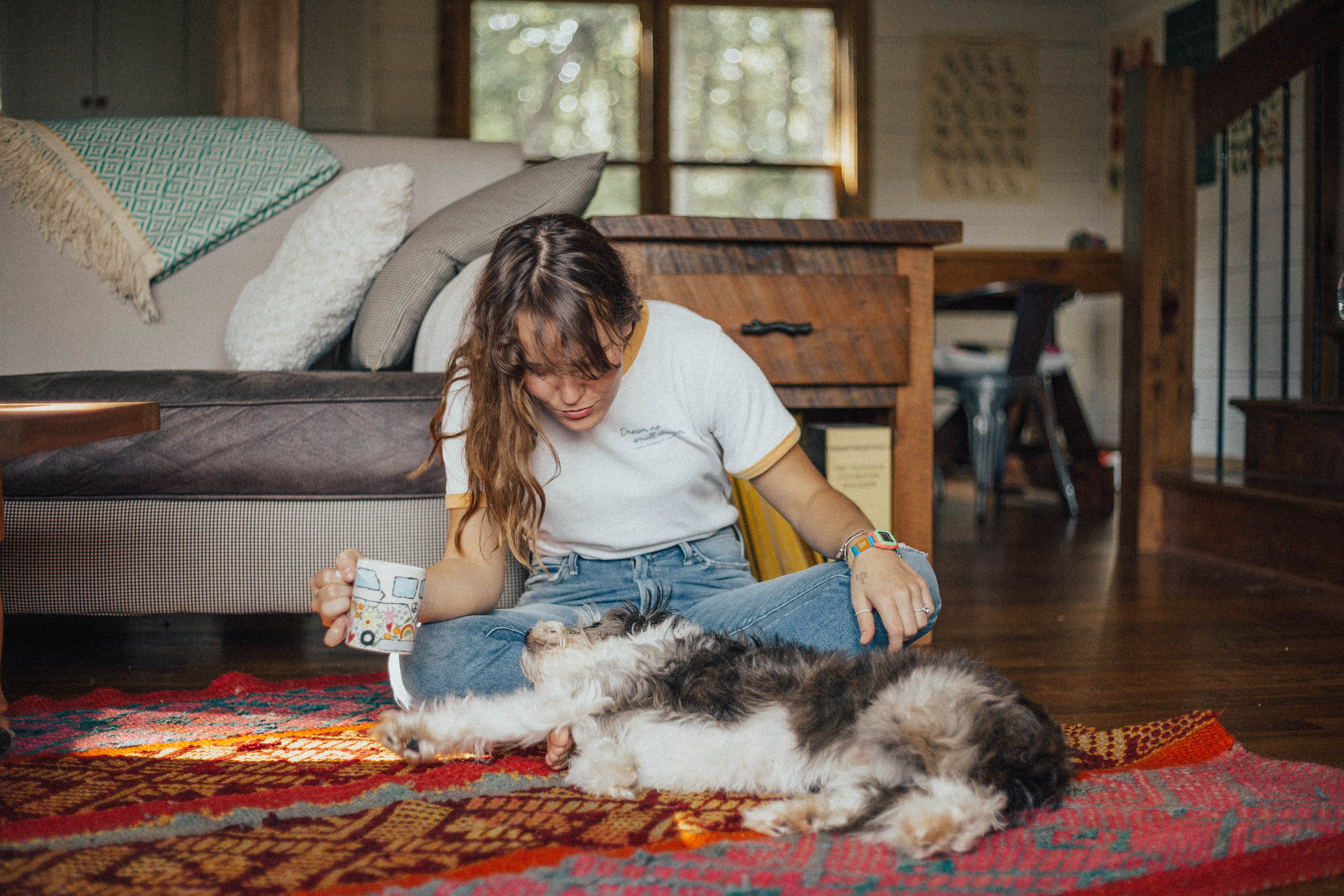 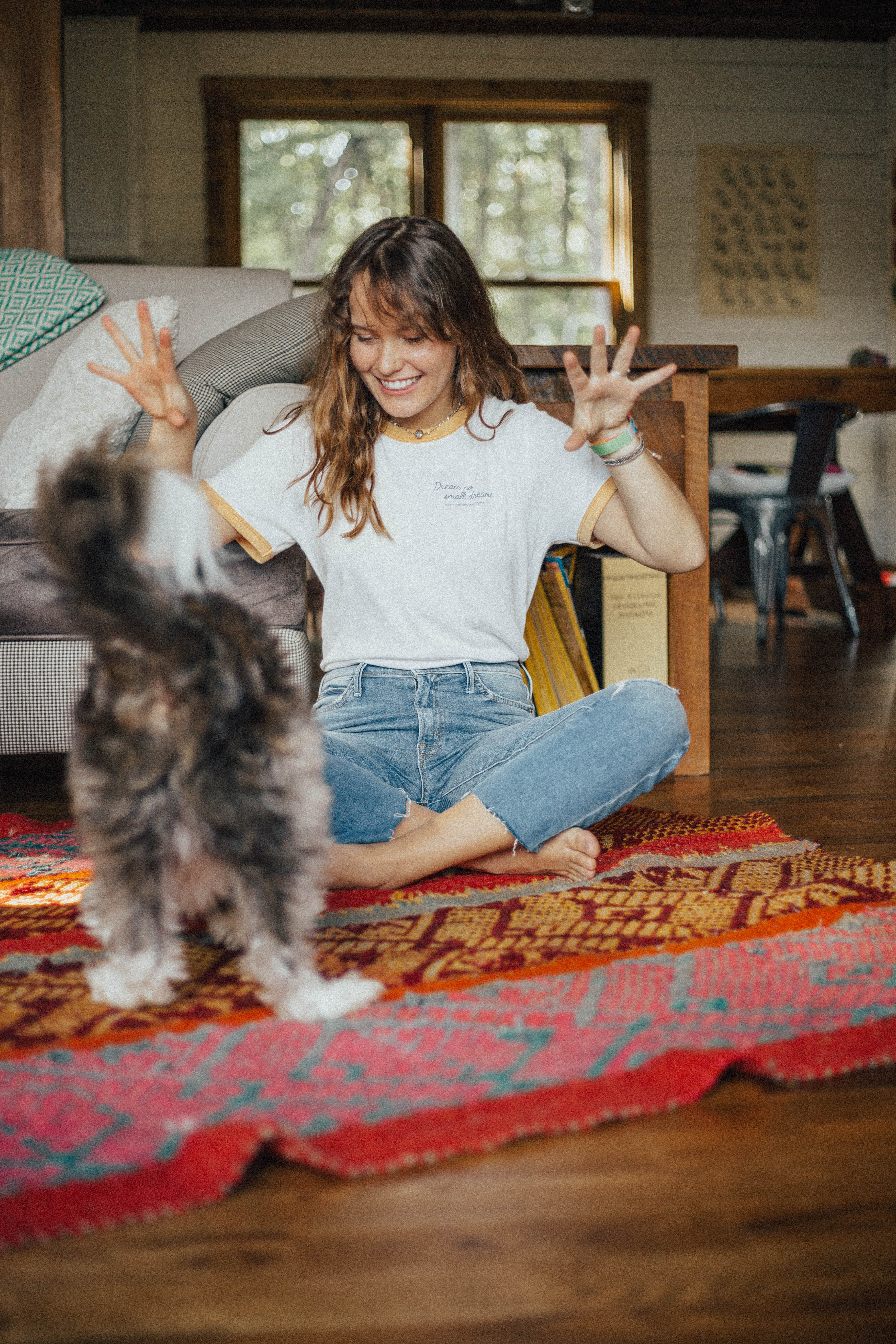 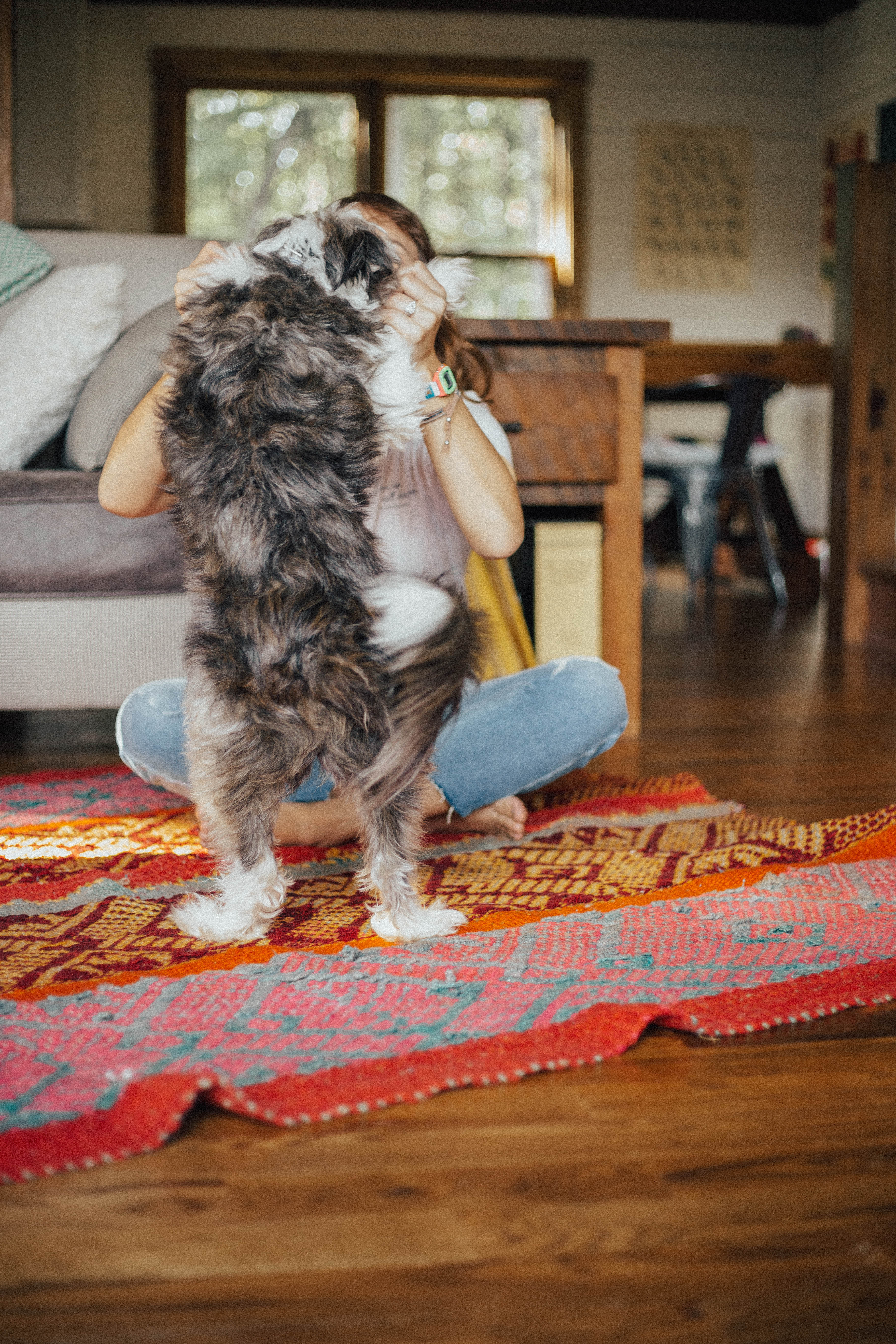 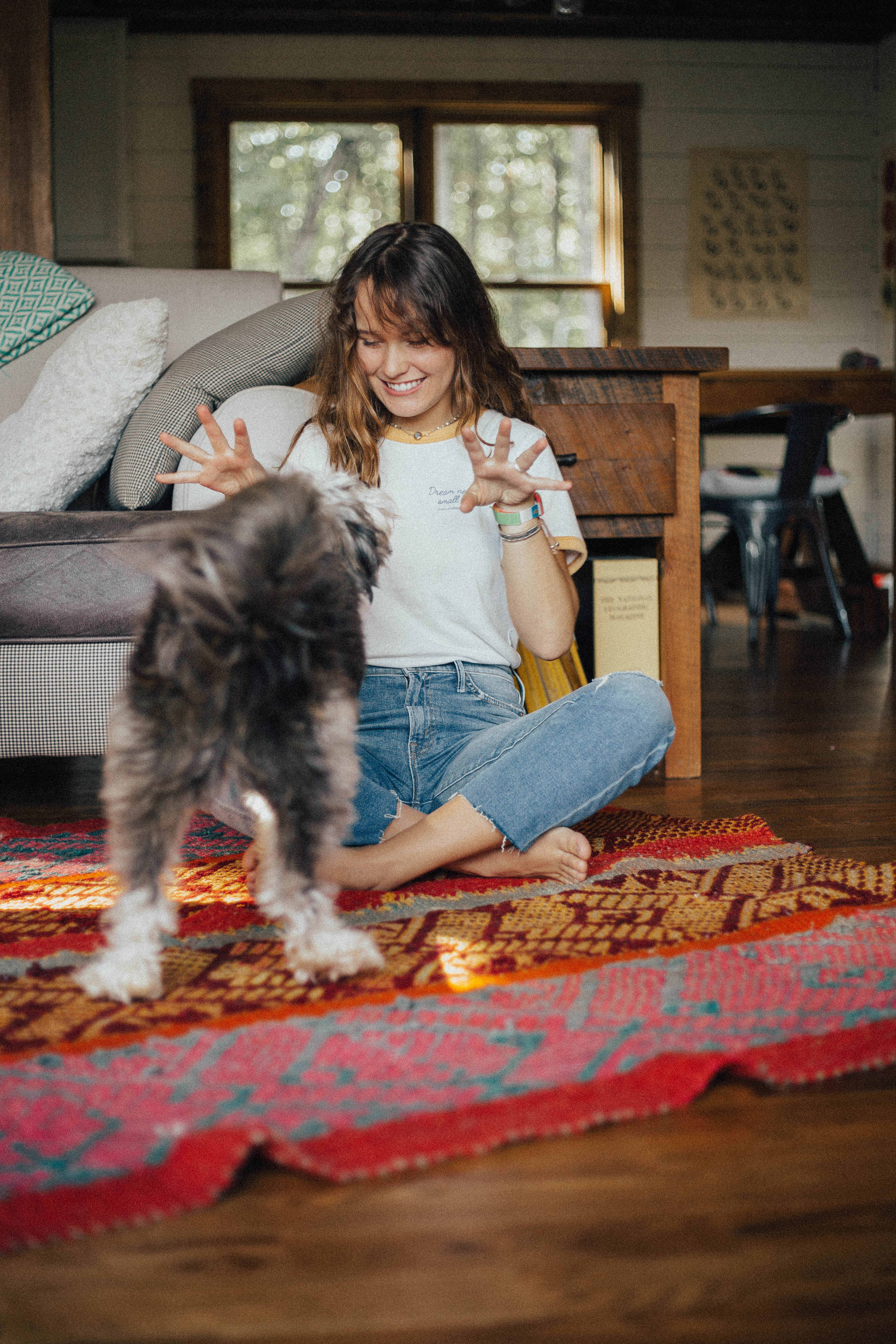 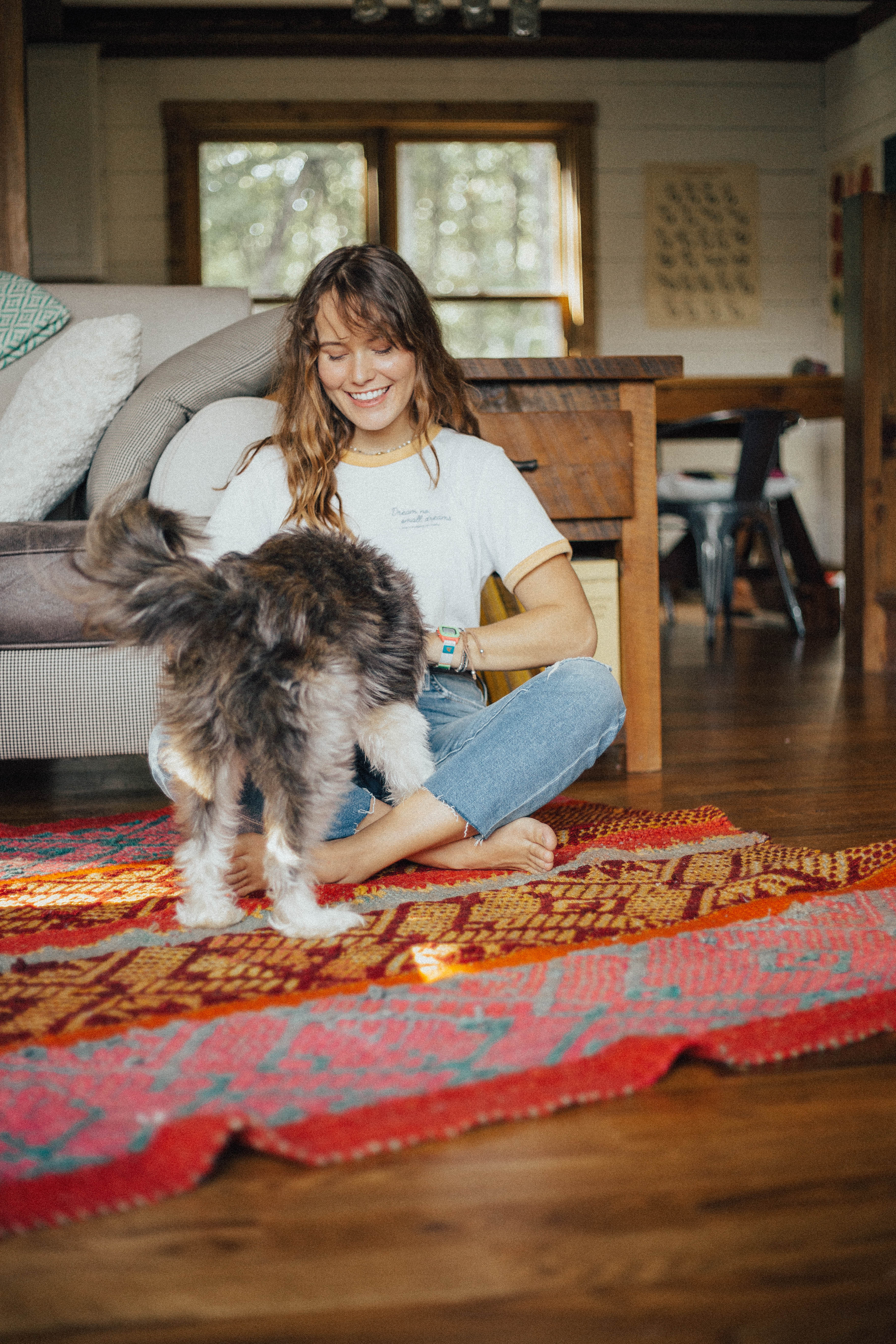