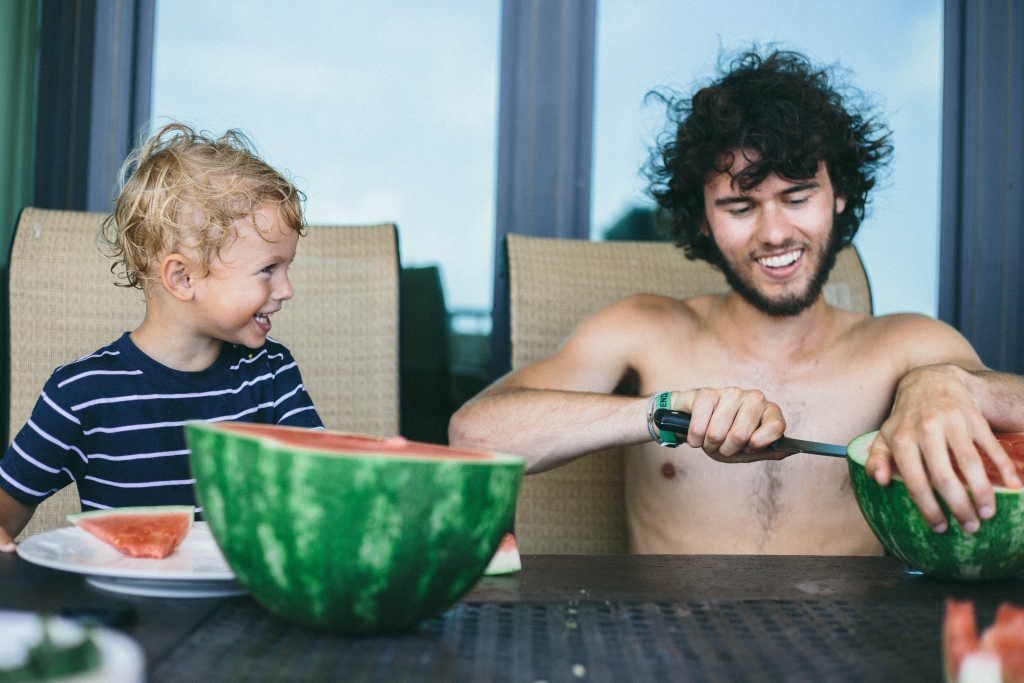 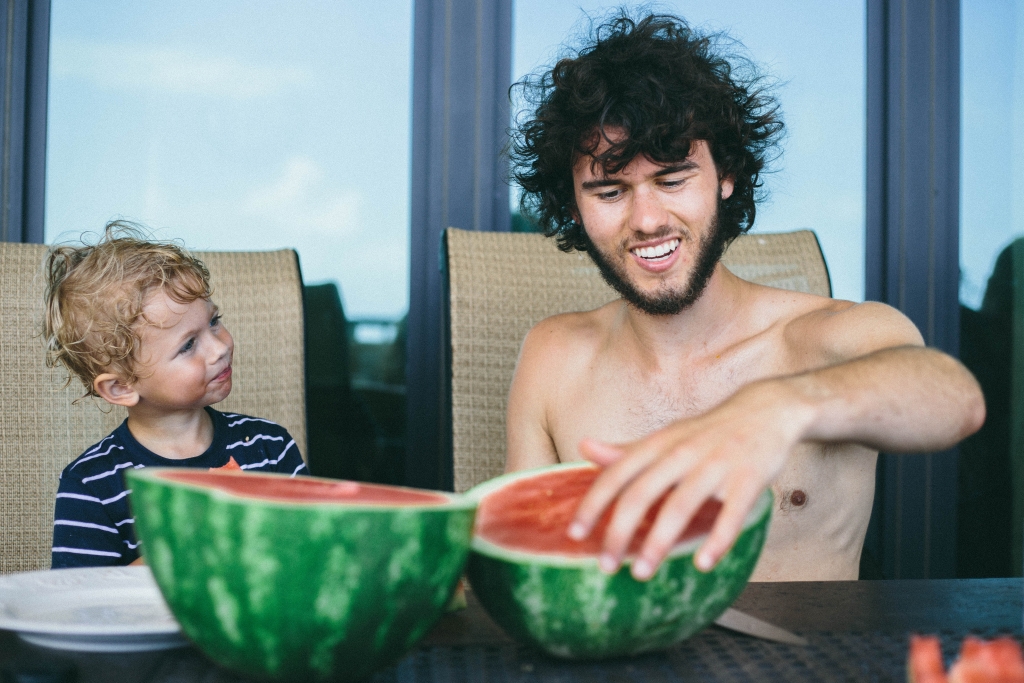 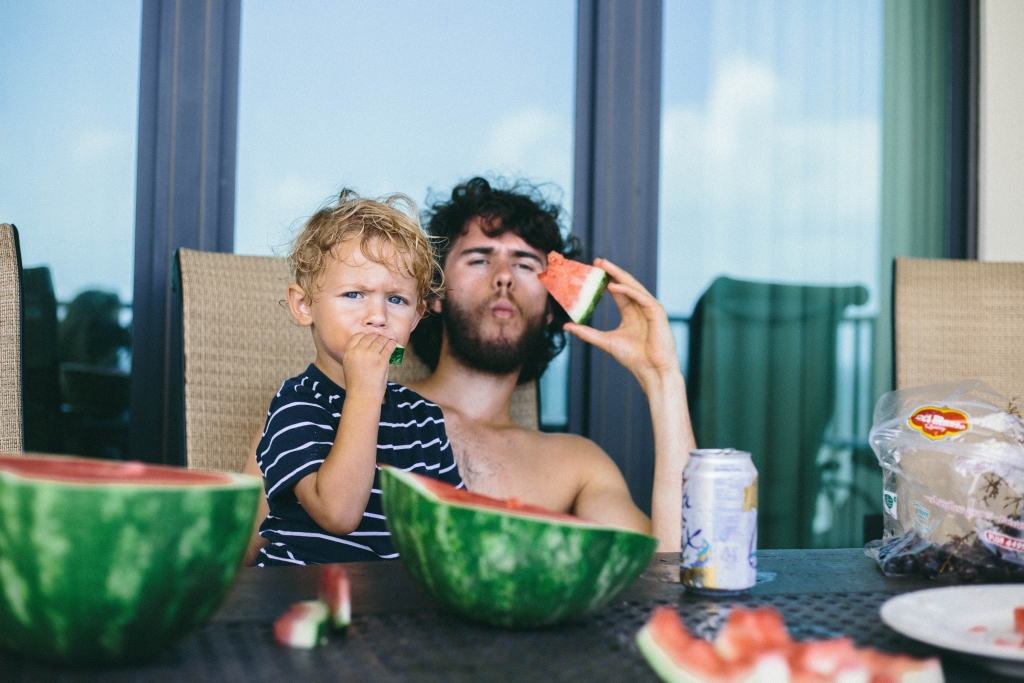 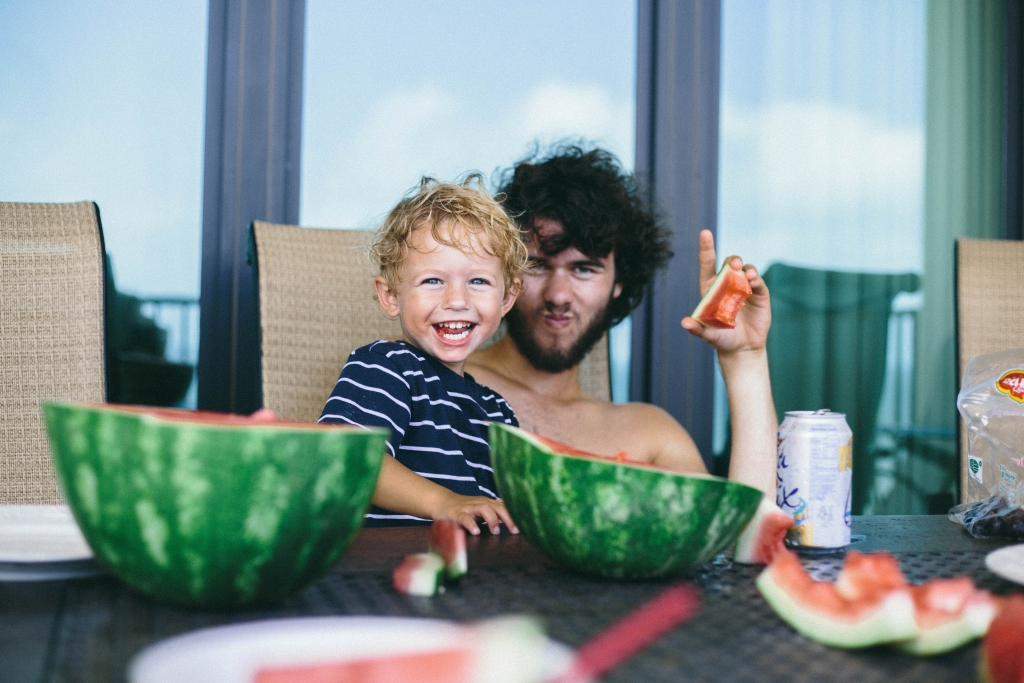 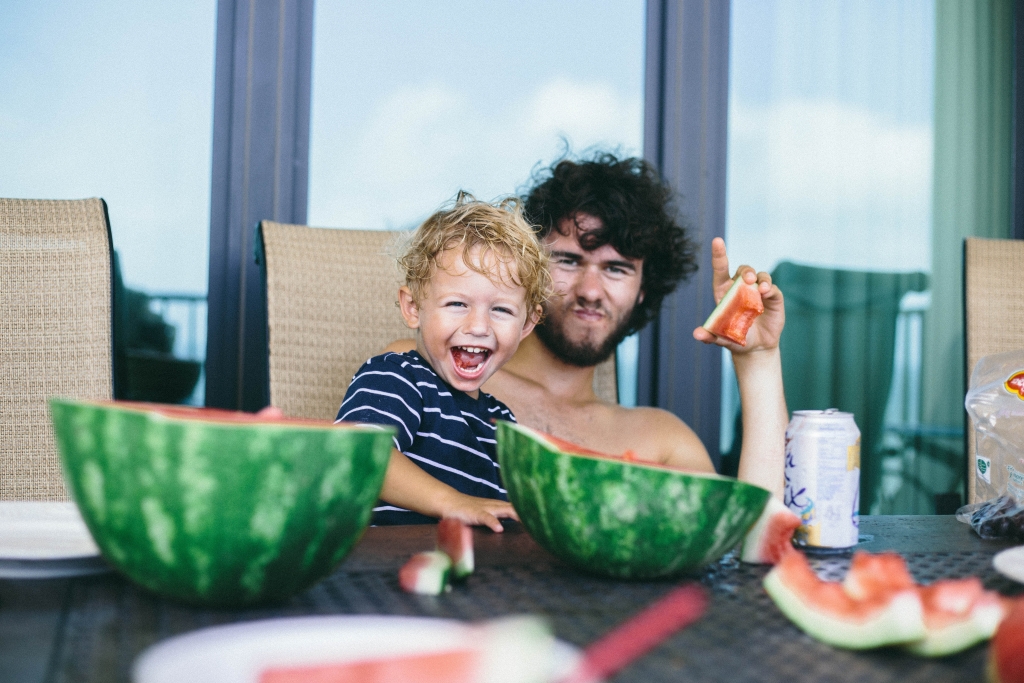 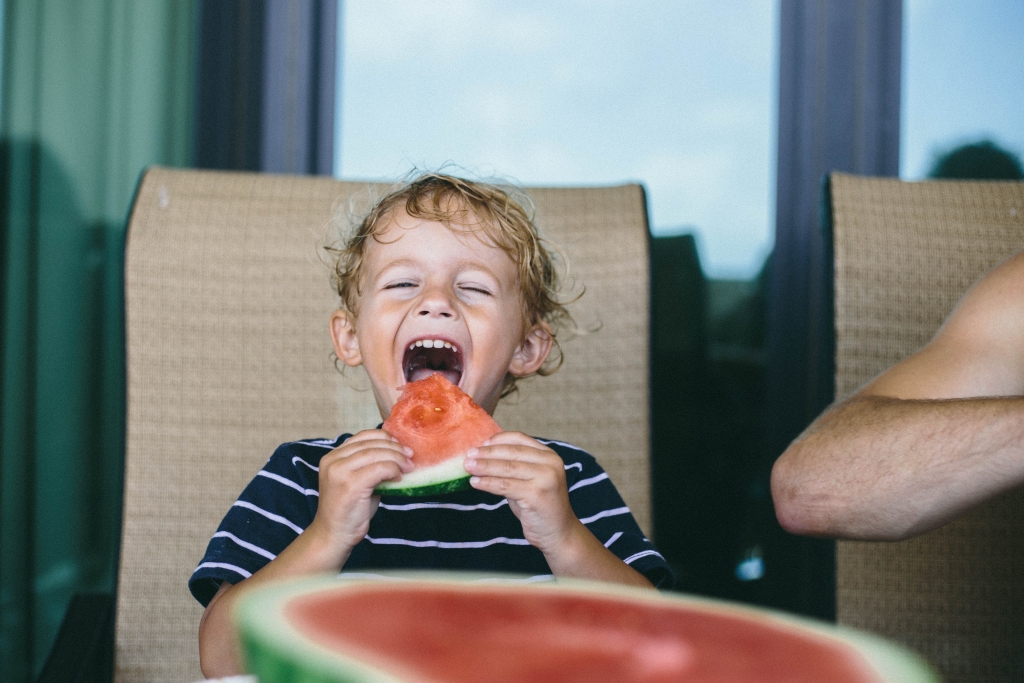 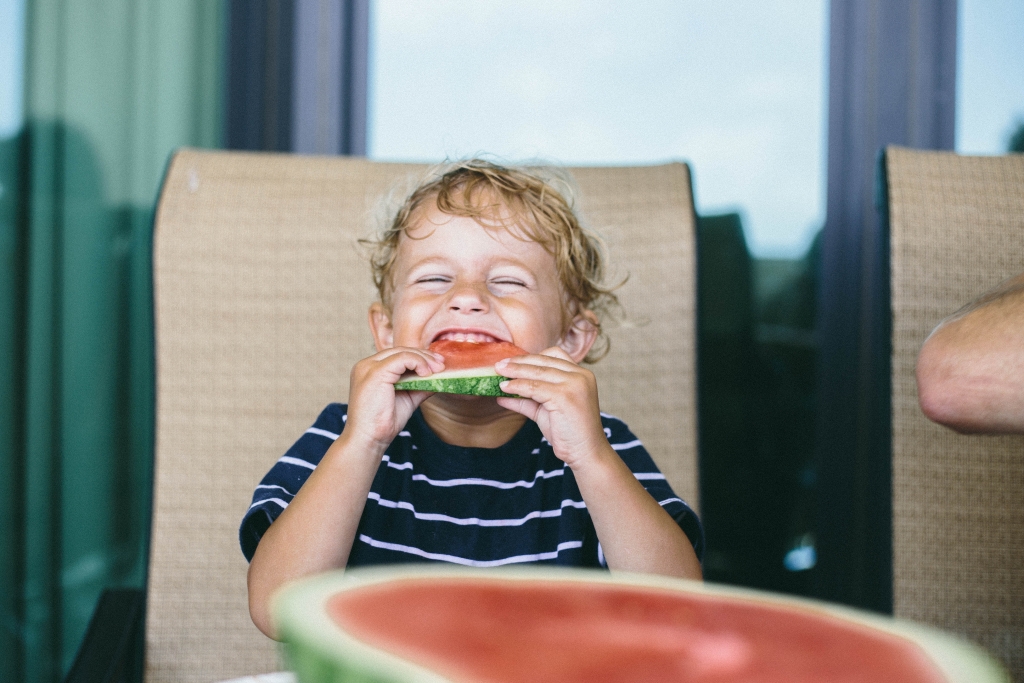 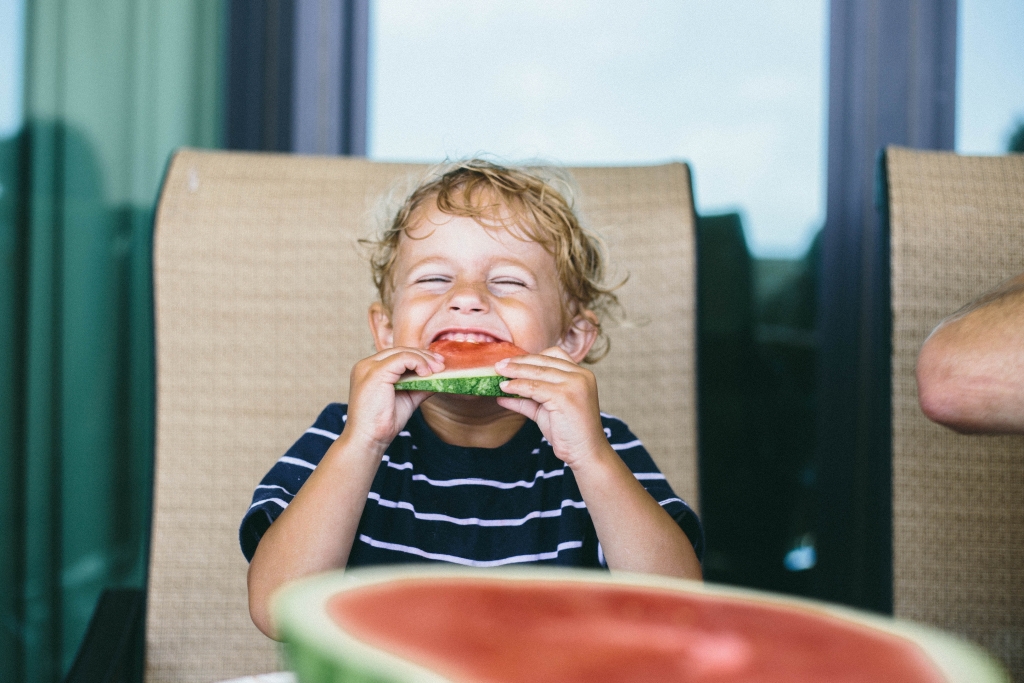 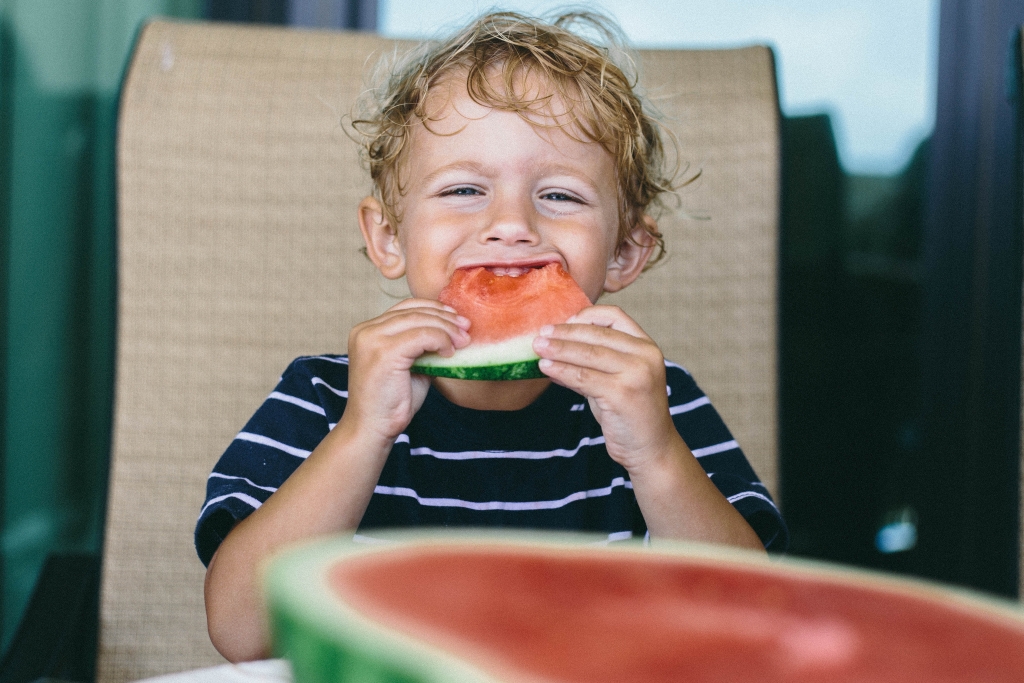 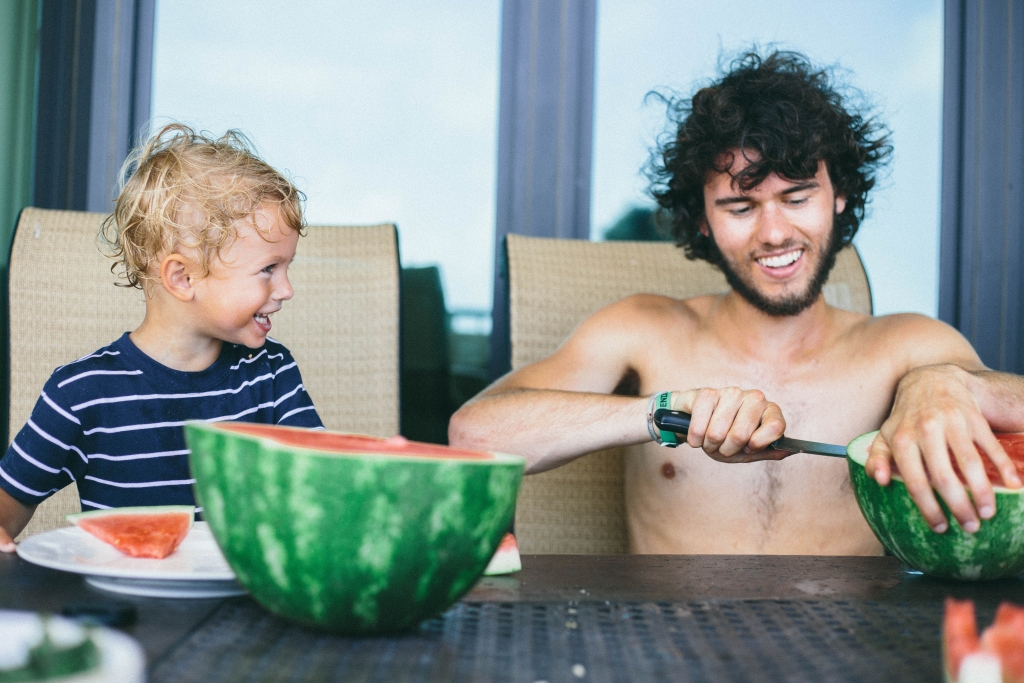 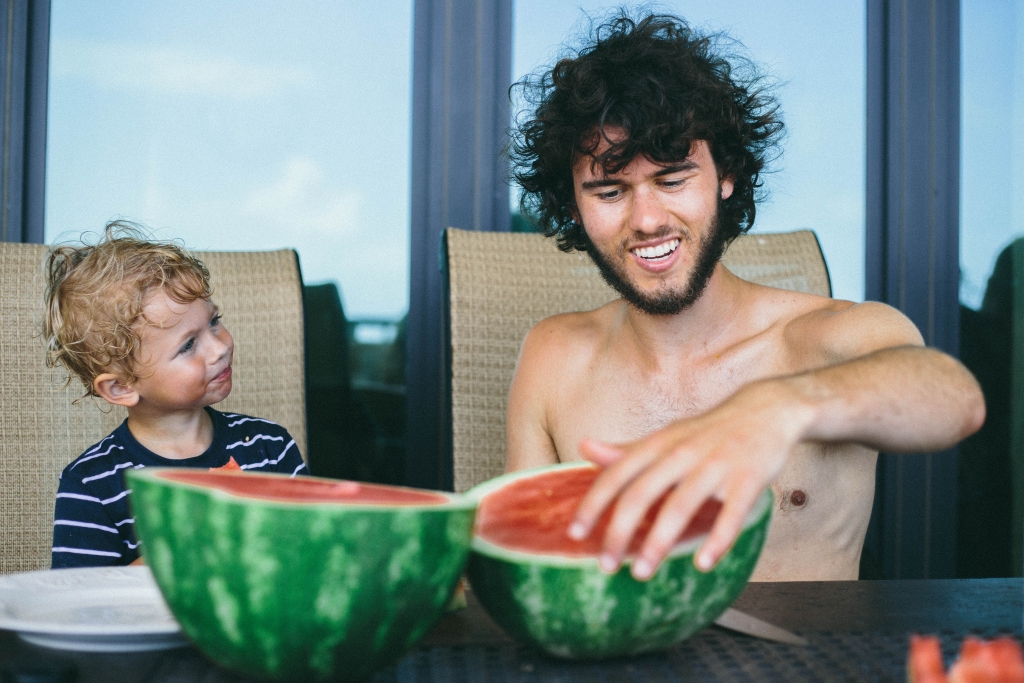 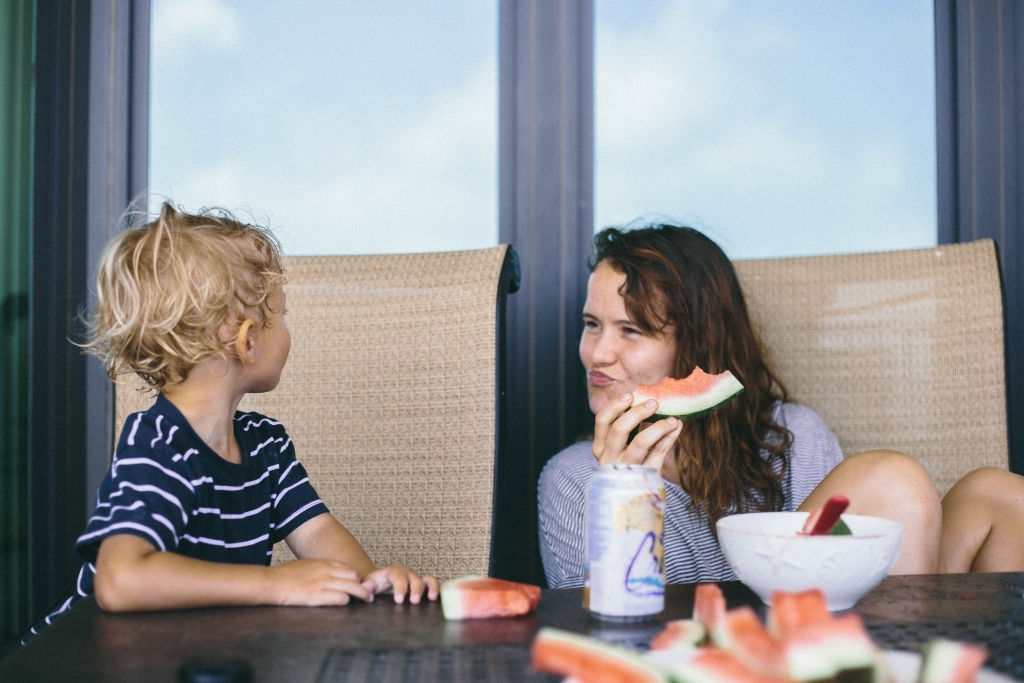 I get questions about Baby T all the time and I couldn’t think of a better time to share a little bit about him.

1. My parents started fostering Teagon when he was 5 months old. Then a year a half later they adopted him.

2. Kelly and I had wanted a brother or sister since FOREVER. My mom had high-risk pregnancies with both my sister and I (we were premies) and after Kelly was born my parents couldn’t have anymore kids. They always wanted more and Kelly and I always wanted at least another sibling. We’d all talked about adoption, but then my dad got sick and they didn’t really have the time to pursue it. Then God just kind of dropped Teagon in their laps and we are all SO glad He did.

3. When John Luke and I got married we both had just gained brothers and lost our bedrooms in our parents house haha.

4. Teagon is SUCH a boy. All boy. Loves cars and balls and being so silly.

5. Teagon is hilarious. John Luke, Kelly, and I always talk about how cool Teagon is. He is so stinking cool. Such a little personality.

6. His nicknames: Baby T, T Baby, Teagy. No matter how old he gets, I think he’ll always be Baby T haha.

7. He is super sweet and super snuggly.

8. Him and Pippa have a love/ hate relationship haha. They remind me of siblings for real! Like they loveeee each other, but they also get on each other’s nerves!

9. He calls John Luke “Jute” so thats what John Luke is referred to by pretty much all of us when we’re together.

If you have the ability to foster or adopt, do it.

If you don’t think you have the ability at first thought, rethink it. My parents are older… my dad turned 61 this year and my mom is about to be 56, and more that that, my dad is still sick. Maybe not the ideal situation you may think, but they were/are willing. And fostering is not necessarily an “easy” thing. When my parents were still just fostering Teagon more people than not would say, “Oh I could never do that because it would be too hard when they had to leave.” I have SO much admiration before people who foster because yes that has got to be so heart-breaking when the child leaves, but you put what was in THEIR bests interest over your own feelings. You knew they needed a home and love and you knew you could provide that.  There are SO many children in the foster system who need homes temporarily and permanently. It would blow your mind if you realized how many were right around you! It certainly blew all of our minds when we find out. I was reading a Francis Chan book one time and he said something along the lines of this:

“So many times Christians look at adoption as ‘Oh well we’ll pray about it and if we feel like this is something God wants us to do we’ll do it.’ But heres the thing: we KNOW this is something God wants us to do! He says in James 1:27 to take care of widows and orphans. So why not go ahead and have the mindset that you are going to do it. Move forward with it and see if God says no rather than not doing anything and waiting for a yes!”

Adoption is SUCH a beautiful thing! It portrays such a beautiful picture of the way God brings us into his family. Ephesians 1:5, “For he chose us in him before the creation of the world to be holy and blameless in his sight. In love he predestined us for adoption to sonship through Jesus Christ, in accordance with his pleasure and will to the praise of his glorious grace, which he has freely given us in the One he loves.