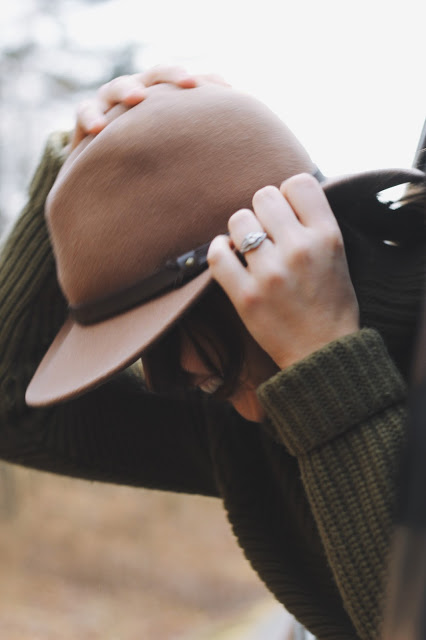 So
today, I just speak of God’s faithfulness in my life. He is good. He is sovereign.
And He is

working all things out for my good and ultimately His glory. He’s not
working for our happiness, but
for our holiness, and He’s teaching me that is
the moments of pain and sorrow that I am being made
to look more like His son. 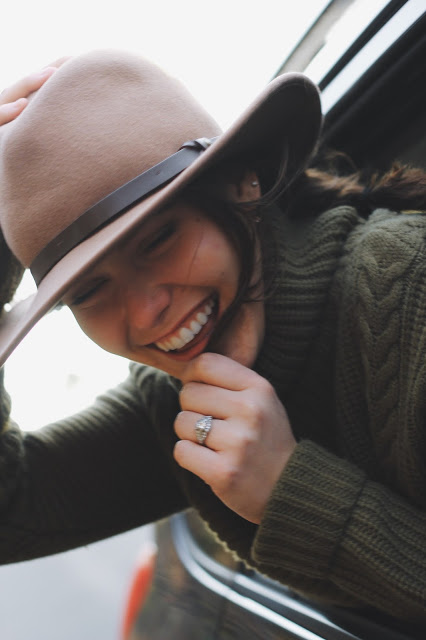 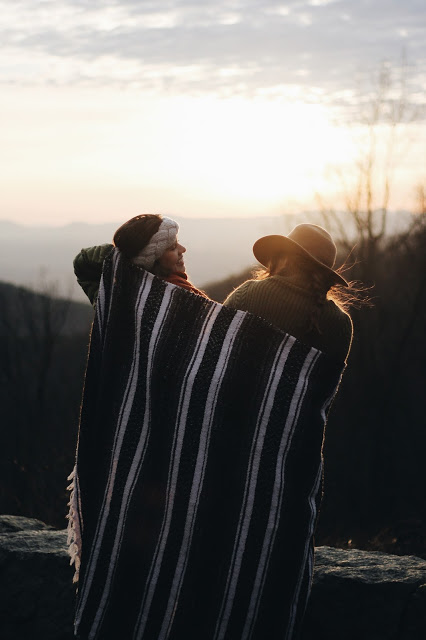 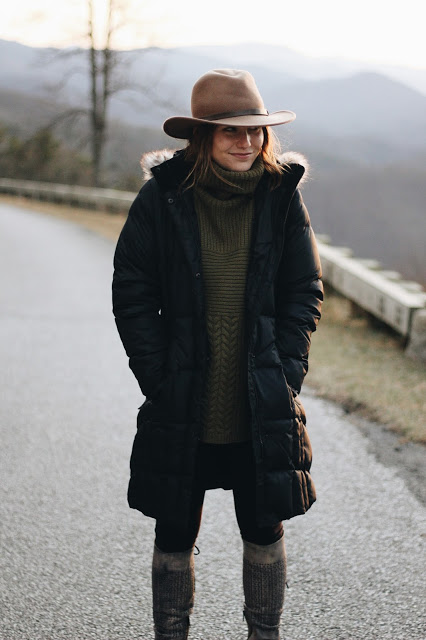 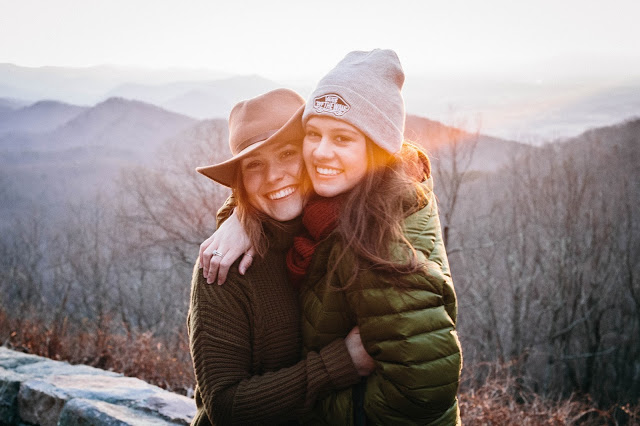 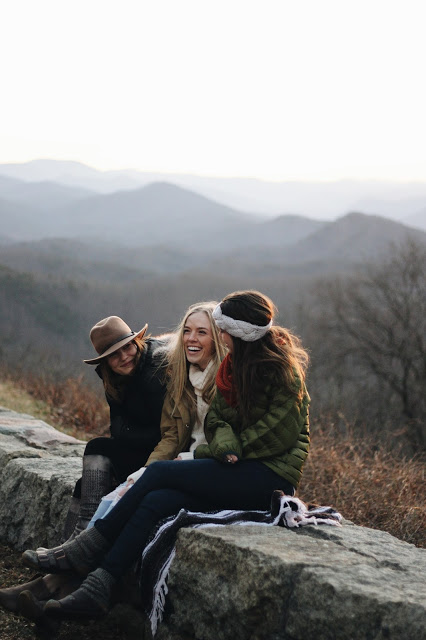 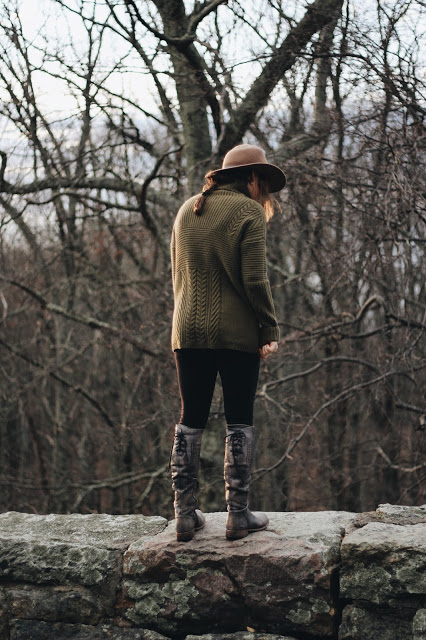 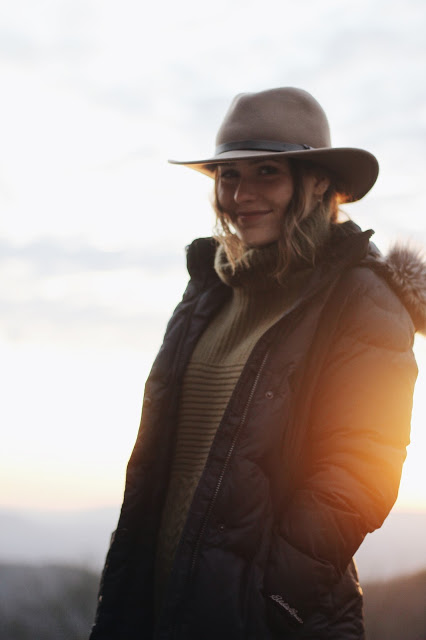 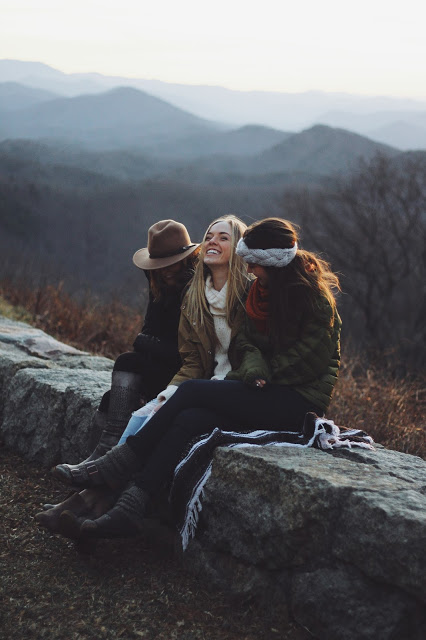 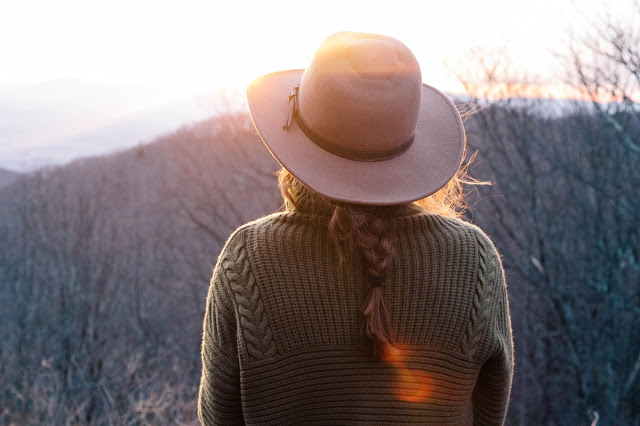 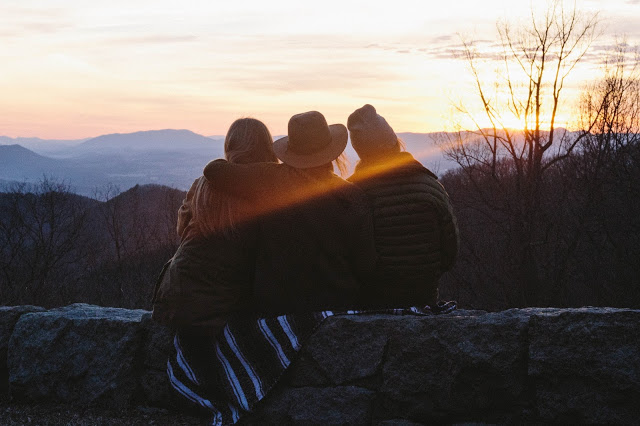 let’s go to the beach, beach

13 responses to “My Testimony // God’s Faithfulness”